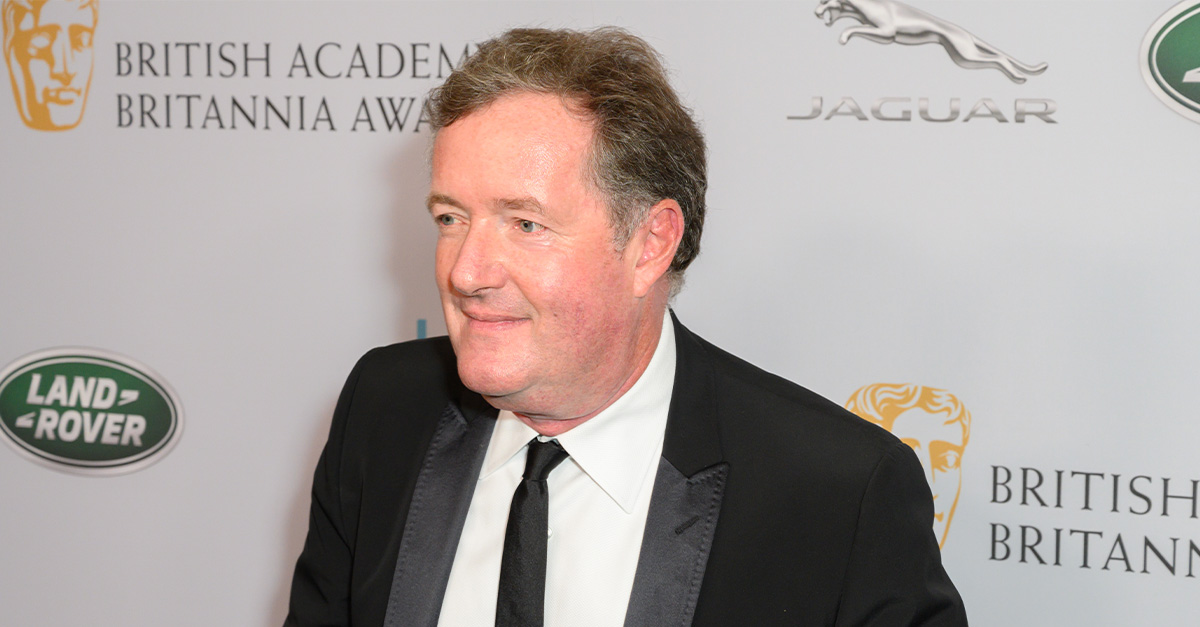 The U.K.’s media regulator OFCOM has found that Piers Morgan’s comments disbelieving much of what Meghan Markle had to say during a controversial interview with Oprah Winfrey last March did not violate the country’s broadcasting code.

In early March 2021, British journalist and news anchor Piers Morgan left ITV’s “Good Morning Britain” after he suggested that Markle had been lying or exaggerating about the British royal family and clashed with his co-presenter Alex Beresford. Morgan had said “he didn’t believe a word” the duchess had told Oprah Winfrey regarding her mental health in an interview, and that “freedom of speech is a hill I’m happy to die on.”

British media regulator OFCOM announced that it was investigating Morgan’s comments after receiving 57,000 complaints, although prominent American media figures, such as former Fox News anchor Megyn Kelly, defended Morgan’s ability to use his platform to present his own opinion without government regulation or interference.

Piers Morgan isn’t the only U.K. media figure who has had his career impacted due to viewer backlash. Ian Murray, executive director of the Society of Editors, a U.K. media organization, resigned when more than 160 journalists complained after Murray stated that it was “untrue” that sections of the UK press were bigoted. Murray’s comments also came in response to comments made by Prince Harry in the same interview that Piers Morgan criticized. In that interview, Prince Harry had argued that racism had played a role in how he and his wife, Meghan, were covered by the U.K. media. Murray’s resignation came shortly after pushing back against these comments, defending the role of the U.K. media and the Society of Editors.

However, OFCOM determined in a September 1 report, that “Consistent with freedom of expression, Mr. Morgan was entitled to say he disbelieved the Duke and Duchess of Sussex’s allegations and to hold and express strong views that rigorously challenged their account.”

OFCOM also argued that their broadcasting code “allows for individuals to express strongly held and robustly argued views, including those that are potentially harmful and highly offensive, and for broadcasters to include these in their programming.”

The report concluded, “The restriction of these views would, in our view, be an unwarranted and chilling restriction on freedom of expression both of the broadcaster and the audience.”

The regulator balanced out their report by stating its concerns about Morgan’s comments on suicide and mental health. “We were particularly concerned about Mr. Morgan’s approach to such an important issue and serious issue and his apparent disregard for the seriousness of anyone expressing suicidal thoughts.”

Moreover, OFCOM indicated that “the strong challenge to Mr. Morgan from other contributors provided important context for viewers.”

ITV has said it has no plans to invite Piers Morgan back to host Good Morning Britain but will keep working with Morgan on his “Life Stories” series.

Morgan responded by claiming OFCOM’s ruling as a vindication, believing that if the U.K. broadcasting regulator had sided against him, it would have “signaled the end of every UK TV journalist’s right to express any honestly held opinion on air.” Morgan went on to claim that at least 17 of Meghan and Harry’s claims in the March Oprah interview have now been shown to be “false or disingenuous.”

Ultimately, Morgan argued that the ruling represents a turning point in the fight against “cancel culture,” stating, “People are being shamed, vilified, and even fired from their jobs for expressing an opinion that (others) don’t like… (and that) represents the most serious threat to democracy in my lifetime.”

Ultimately, the OFCOM verdict gives ample justification for broadcasters in the United Kingdom to present opinions that they hold, even if they have the potential to be “potentially offensive” to others, which is exactly the kind of speech that the right to free speech is designed to protect. In addition, the U.K. media watchdog’s verdict gives cover to media outlets by allowing other anchors and presenters to provide challenges to unpopular positions stated on-air, providing important context for viewers and encouraging robust debate.

Unfortunately, OFCOM’s ruling doesn’t necessarily guarantee job protection for broadcasters, but simply determined that Piers Morgan’s comments weren’t in violation of the country’s broadcasting code, opening the door for U.K. media figures to still lose their jobs as a result of “cancel culture.”

In sum, it feels like OFCOM’s ruling is a step forward but hardly the final word in what will likely be a protracted fight over freedom of speech for U.K. media figures and British society in general. 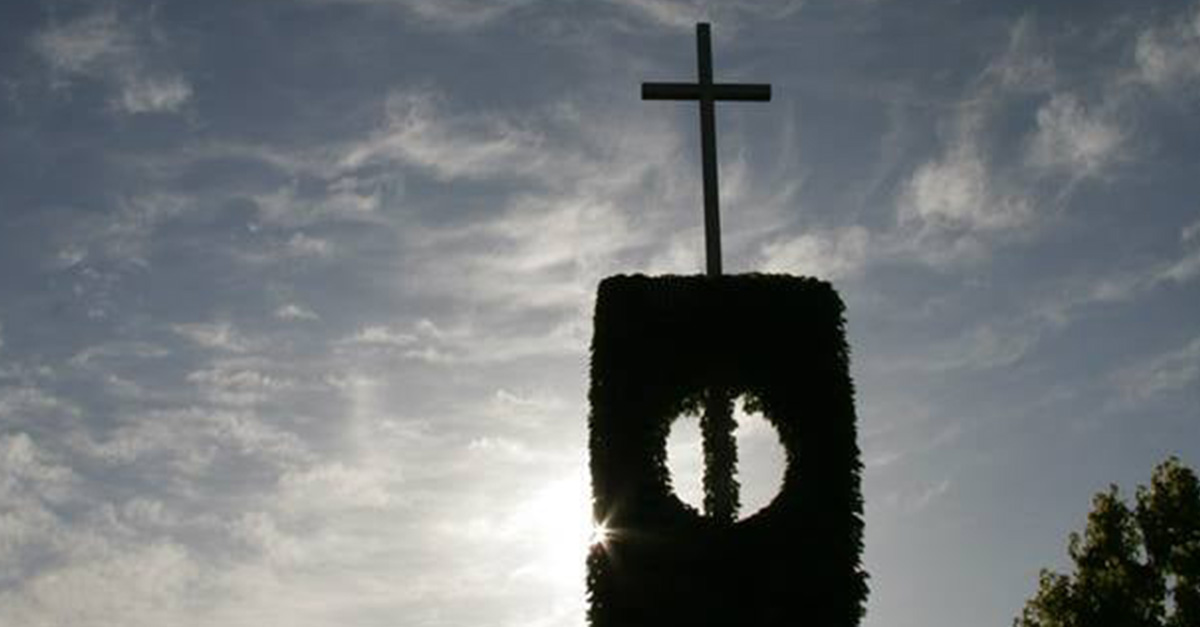