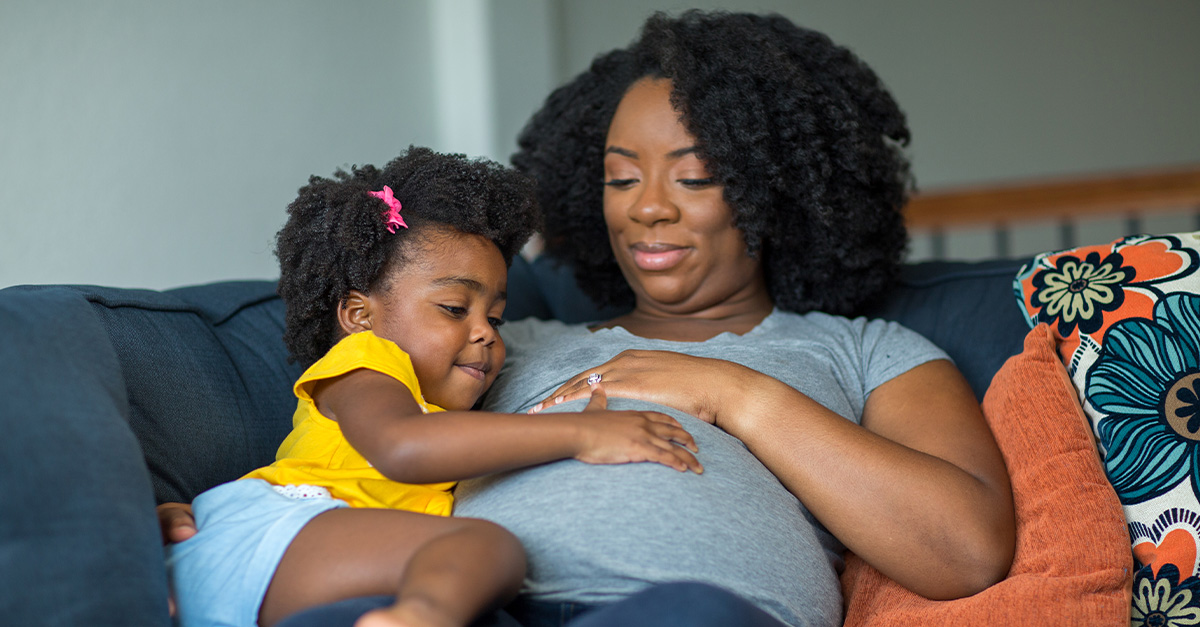 The fashion magazine Marie Claire weighed in on the abortion debate recently, publishing a media critique of the television and movie industry’s failure at showing enough scenes of parents and minorities aborting their children.

Fashion magazines used to write exclusively about fashion, but increasingly they use their editorial platform to push women to choose abortion. In recent issues, Marie Claire has highlighted the decision by black rapper Nicki Minaj to have an abortion as a teen, reviewed the abortion documentary “Trapped” that “you ‘need’ to see,” and detailed the “struggle” to get an abortion during COVID.

Marie Claire once again covered the need for more abortion in a recent article headlined: “We Need to See More Parents Having Abortions in Film and Television.”

Explaining that “accurate representation in media of people who have abortions, primarily Black parents and parents of color, is so vital,” author Danielle Campoamor writes. She explained,

“Countless studies have highlighted the importance of representation in the media, be it race, gender, relationships, body size and shape, mental health, or disability status. The same is true of abortion—a safe medical procedure one in four women (as well as trans men and non-binary people) will have by the time they’re 45. But accurate depictions of the most common abortion patients, parents, is still severely lacking.”

Renee Bracey Sherman, the executive director of an organization that seeks to increase the representation of people who have had abortions, is quoted as saying,

The author falsely claims throughout the article that abortion is safe — even stating that abortions are “incredibly safe and quick” — and quotes one television writer who insists that abortion can be a “serious act of love.”

However, as Daniel J. Martin, M.D., Ltd., clinical instructor at St. Louis University Medical School, St. Louis, Missouri, has explained, “The impact of abortion on the body of a woman who chooses abortion is great and always negative. I can think of no beneficial effect of a social abortion on a body.”

“It’s a real tragedy to see Marie Claire now saying, ‘It’s not enough! We need to promote more abortion even to the point where now we need to see parents who already have born children, considering an abortion.’ And that’s what this article is about; it’s saying having teen girls have abortions isn’t enough to destigmatize this atrocious act; we need to also be promoting parents in film who already have other children.”

The issues with this article are too numerous to briefly discuss. The article’s insane claim that we need to see more depictions of abortions — and not just more overall but more of minorities and people who already have children — is one of the most chilling things imaginable and a clear attempt to affirm abortion as a normal, everyday decision, beneficial even.

The article insists that the entertainment industry has a responsibility to encourage more poor women of color to choose abortion, despite the fact that abortion disproportionately affects minority women. For example, in 2014, black women accounted for 36 percent of abortions, despite being only 13 percent of the female population, and between 2012 and 2016, black mothers in New York City aborted more babies than they gave birth to: 136,426 abortions to 118,127 births.

This is not only a tragedy but a burgeoning genocide, as Planned Parenthood founder Margaret Sanger’s vision of eliminating black children and other “human weeds” is being increasingly pushed and realized.

The audacious claim that abortion is a serious act of love is true — a serious act of self-love. Abortion is sin’s response to the demand of responsibility to love and care for someone other than yourself. The act of abortion is built off of multiple false premises, such as it is better to kill a child than to have it grow up moderately less affluent than other Americans, women cannot succeed after having children, and children are a burden.

The Bible teaches us something very different. Psalm 127:3, NLT, tells us that “Children are a gift from the Lord; they are a reward from Him.”

Yes, raising a child is difficult. It results in sleepless and worried nights, dirty diapers, and a lifelong change in priorities, but those challenges help to make the rewards of being a parent all the greater.

Parenting teaches us that there is something beyond caring for ourselves and helps us to grow and mature and experience a deeper love than we could ever know otherwise. It isn’t loving to kill one of your children in order to have more time or money for yourself. The baby growing inside a woman’s womb is not a potential child, it is already her child.

What sibling wants to know that their mother aborted their brother or sister out of a materialistic and coldly calculating proxy for love? No, real love is found in doing life together, even if it means less money or less time for ourselves.

As Jesus told us in John 16:21, “It will be like a woman suffering the pains of labor. When her child is born, her anguish gives way to joy because she has brought a new baby into the world.”

Abortion activists want to deprive women of that type of joy because it can never be attained when a mother chooses fear, convenience, career, or material comfort over the life of her own child. 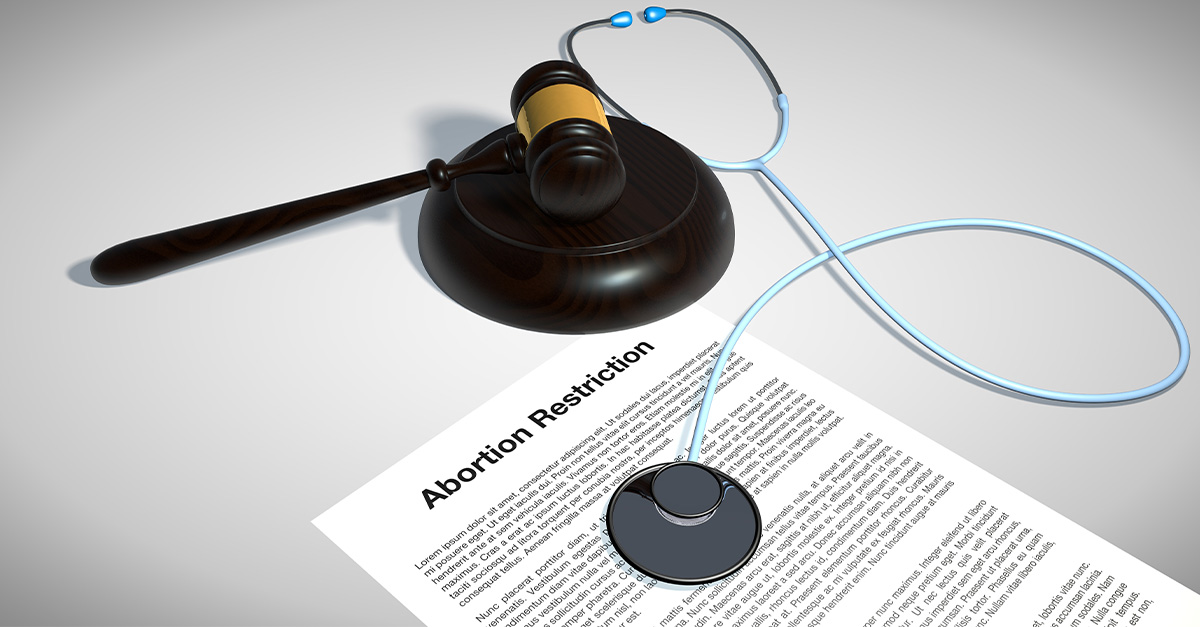