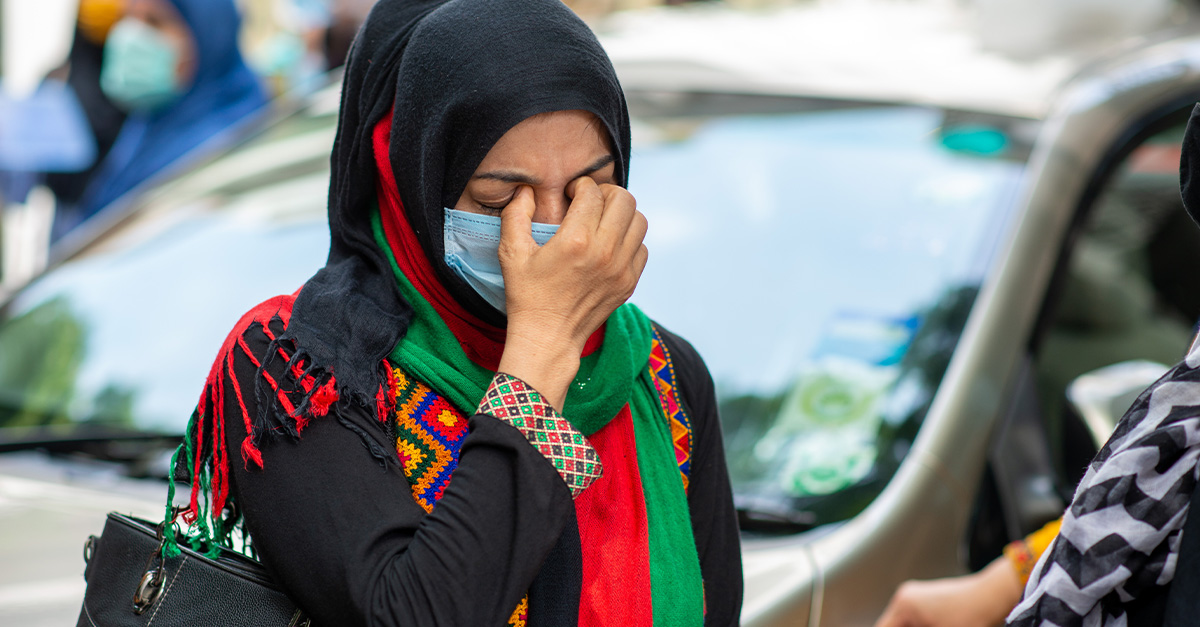 As refugees from Afghanistan seek to resettle in the U.S., California Gov. Gavin Newsom has been welcoming to would-be immigrants, except for one problem: his state is considered unaffordable for refugees.

California has always accepted large numbers of immigrants. In fact, there is such a high number of Afghani immigrants in Fremont that an area of it is known as Little Kabul. The U.S. Department of State, however, says that California is too expensive for newly arriving refugees.

The Department of State warns, however,

“Please be aware that the cost of living and the availability of housing can vary significantly in different locations across the United States. Due to a critical shortage of housing availability, both temporary and permanent, only those with the following relationships to the principal applicant (PA) or the PA’s will be allowed to receive R&P benefits in the Sacramento area: spouse, parent, child, and sibling. Other relationships may be accepted if the PA is a child under the age of 18 with no other relatives in the United States. Unless you have an immediate relative in this area, it is best to allow a resettlement agency to choose a more suitable location for you.”

California is not the only area that the State Department cited as being financially out of reach for refugees. Officials also made it a point to call out the Washington, D.C., metro area, including Northern Virginia, in addition to California, as being both unaffordable and short of “reasonable” housing. “Any resettlement benefits you receive may not comfortably cover the cost of living in these areas.”

By contrast, Phoenix, Arizona, was named by the State Department as the best place for Afghan refugees to resettle.

“Despite the President’s poor response to growing tensions in the Middle East, Arizona recognizes the service of thousands of Afghans over the last 20 years. As refugees come and find homes in states across the nation, we welcome them to our state full of opportunity and choice, and we’re working closely with federal and state officials to offer them safety in Arizona.”

It’s nice that California would like to help out the Afghani refugees, and it would be nice if those refugees could settle in established Afghani communities there, but unfortunately, the state’s ongoing high-tax and high-regulation policies have created an environment in which it has become extremely difficult for any lower-income resident to thrive — including refugees.

So, what are the policies that have made California too expensive not only for refugees but for anyone who isn’t extremely well-off? First off would be high taxes. California’s income tax rate is 12.3 percent for those who make under $1 million, in addition to a 7.25 percent state sales tax, which when added to variable local sales tax rates, could bring the total to as high as 11.25 percent in some areas.

Next would be the Golden State’s unhinged environmental policies which lead to higher costs for energy and gasoline. Currently, a gallon of gas costs $4.39 compared to the national average of $3.19 per gallon. Not only does the liberal war on fossil fuels lead to higher electricity and gas prices, but brownouts and blackouts have become common.

California’s restrictions on building mean a long wait for affordable housing, which is a misnomer since there is really no such thing as no “affordable” housing in California. Currently, the median home price in California has hit $600,280 this summer, a record high. Not surprisingly, California’s homeless population is also at a record high, rising 7 percent before the pandemic to more than 161,000; in recent months, the number of K-12 students and young people who are homeless is also on the rise in California.

California was once the destination most people dreamed of calling home, but no longer. Census data showed that between 2010-20, the Golden State lost population for the first time in history, as middle- and low-income residents migrated in such large numbers out of the state that California now has one less seat in the U.S. House of Representatives.

Leftist policies have ruined California and have made it an impossible place to live for the lower income people they claim to care about — and that includes those Afghan refugees who may have harbored California dreams. 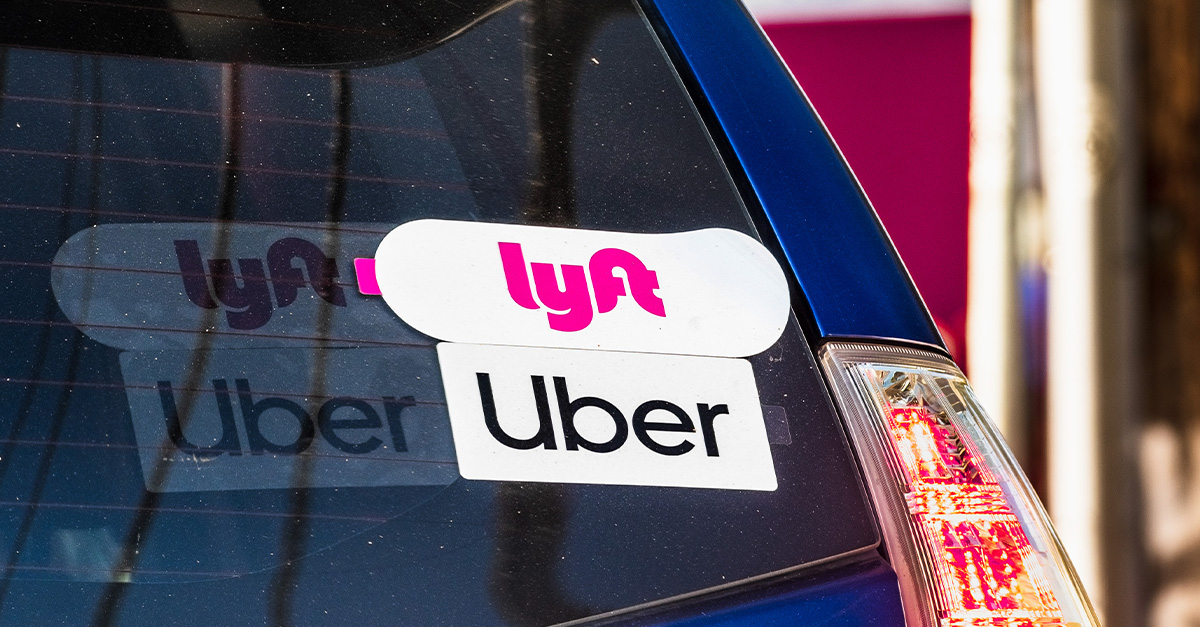