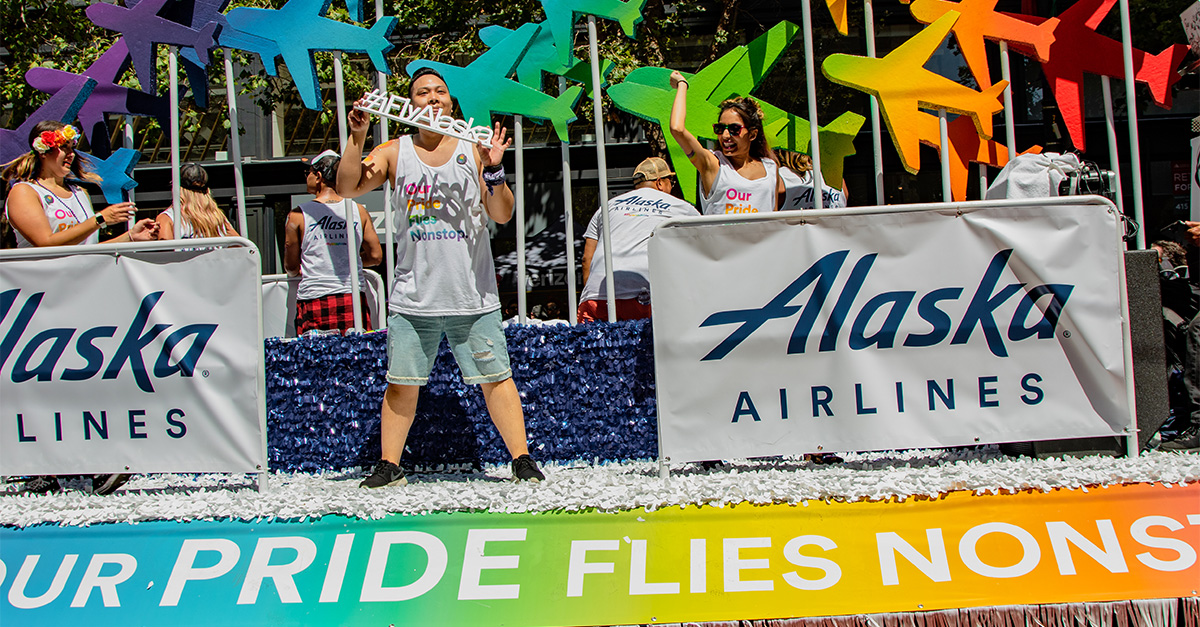 Two Alaska Airlines flight attendants were recently fired from the company after voicing their opinions and concerns following the airline’s vocal and public support of the Equality Act.

Following the Equality Act’s passage by the House of Representatives in February, Alaska Airlines commended the decision, saying that everyone should be treated equally. In a tweet following the announcement, Alaska Airlines said, “For years, Alaska has advocated for full equality for LGBTQ+ individuals and families across the country. It’s time to get this done.”

In a forum where employees can interact and ask questions, two female flight attendants raised their concerns about the Equality Act and how it would ultimately affect them in the workplace. One asked, “As a company, do you think it’s possible to regulate morality?”

The other flight attendant followed suit with a longer question that was promptly removed from the forum. She said, in part, “The Equality Act would affect everything from girls’ and women’s showers and locker rooms to women’s shelters and women’s prisons, endangering safety and diminishing privacy. Giving people blanket permission to enter private spaces for the opposite sex enables sexual predators to exploit the rules and gain easy access to victims.”

Following their questions in the forum, both flight attendants were placed on administrative leave before being terminated. According to their termination letters, the attendants were fired for going against the company’s rules on harassment and personal conduct. They also said the women were “questioning the company’s support for the rights of all people.”

The flight attendants are both being represented by the First Liberty Institute, which has filed discrimination complaints against Alaska Airlines with the Equal Employment Opportunity Commission (EEOC) on behalf of both flight attendants. David Hacker, the firm’s direction of litigation, stated, “It is a blatant violation of state and federal civil rights laws to discriminate against someone in the workplace because of their religious beliefs and expression.  Every American should be frightened if an employer can fire them for simply asking questions based on their religious beliefs about culturally important issues.

Women’s Liberation Front (WoLF), a left-leaning organization, also had something to say about Alaska Airlines’ treatment of these flight attendants. Director of Communications Mary Kate Fain said, “If corporations wish to invite comments from employees on this subject in the workplace, it is ridiculous to punish women for merely raising questions or concerns about the consequences of such a policy.”

The latest version of the Equality Act was passed by the House in February. It has yet to pass the Senate.

Companies cannot tout their love of equality and then turn around and squelch someone’s voice by firing them because they have a different opinion.

Alaska Airlines has said it supports the rights of all people, but do they really? Or do they only care about the rights of the people they agree with? By attempting to silence these flight attendants for their beliefs and their genuine concerns, they are sending the message that they don’t truly care for equality unless an employee’s beliefs and speech align with their mission and their agenda.

This is a dangerous precedent to set, as more companies could begin to terminate employees with religious leanings or who question the woke orthodoxy that gender is fluid and that biological men who identify as female are the same as biological women, and vice versa.

Firing these flight attendants is also a prime example how religious discrimination and targeting Christian employees for their beliefs —as seen already with Christian entrepreneurs — is becoming more and more common in America.

Cancel culture is known for silencing the unacceptable opinion, and it’s moving rapidly from its origins in social media to other areas of life as well. Our First Amendment rights are the foundation of our freedom, and they need to be protected and preserved, even if the speech and beliefs involved are unpopular or offensive. Unfortunately, society is allowing this cancel culture cancer to grow and metastasize, and as a result, not only will these type of reckless firings become more likely but Americans will become increasingly afraid to speak out loud what they truly think and believe. 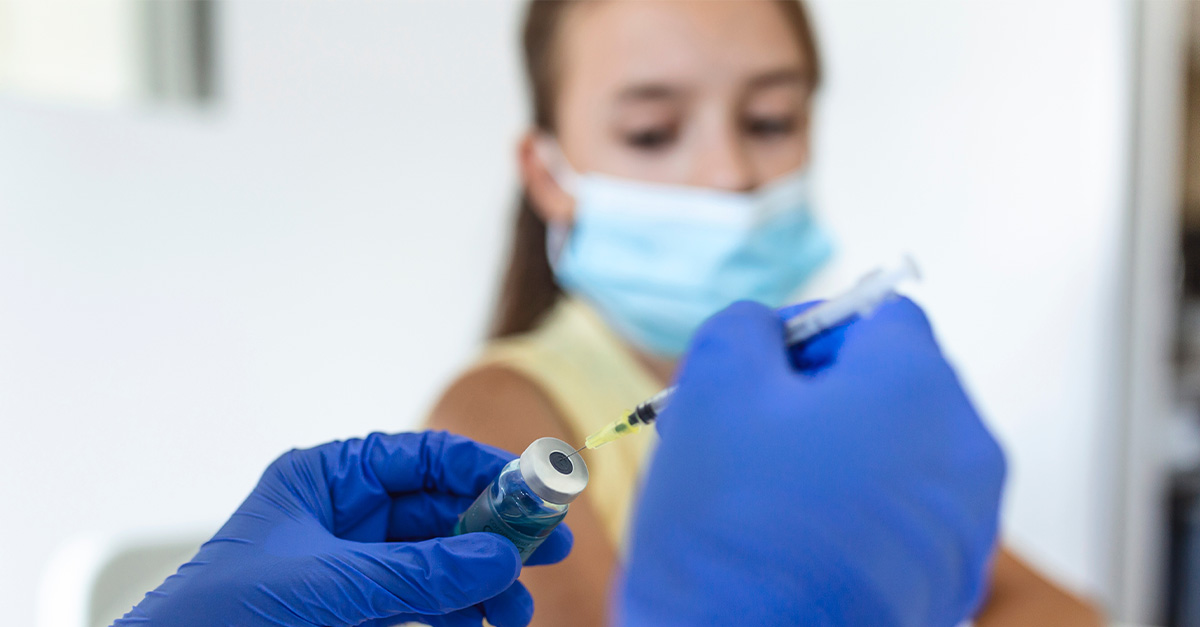