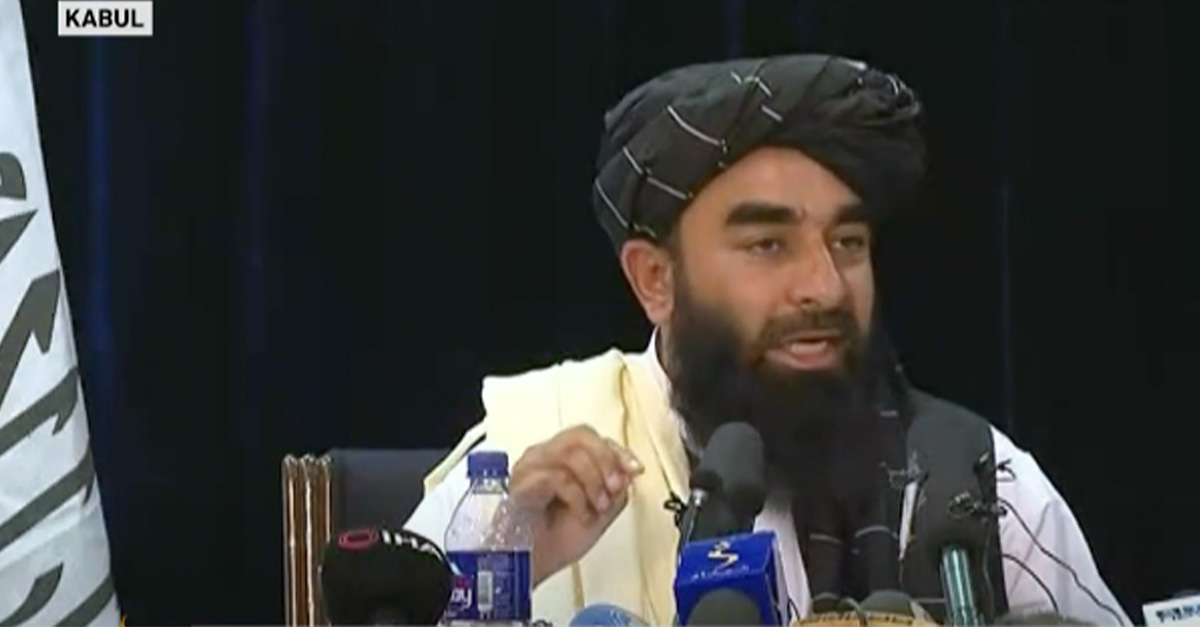 As the world grapples with the recent fall of Afghanistan, reports have emerged that Twitter and Facebook allowed the Taliban to use their platforms to communicate for years, even as they marched into Kabul, and that Taliban leaders continue to have unfettered access to their accounts.

How does a decentralized terrorist group take over an entire nation with a standing military trained by the United States in a matter of weeks? In part, unfettered access to social media, according to various military and technology experts.

The Taliban used Twitter and Facebook-owned WhatsApp to spread propaganda and to communicate with each other. Taliban spokesperson Zabihullah Mujahid is still on Twitter and used the platform to claim that the situation in Kabul is “under control.”

While it may surprise some, the terrorist group has used social media to spread its message for years, even as it was battling and killing American troops. And even in the midst of the Taliban’s recent successful campaign to take over the country and overthrow the Afghan government (a campaign that involved the murder and torture of civilians), Big Tech allowed the Taliban to continue its activities. Mujahid has long been speaking for the Taliban, yet his account remains untouched by Twitter censors.

Various reports indicate that WhatsApp was particularly instrumental in the Taliban’s takeover of Afghanistan. The Taliban has been using WhatsApp for years, as the New York Times noted in 2019, sending messages to civilians even as they battled American and Afghan forces. The group used the platform most recently to notify citizens that they had gained control of the country, were assuming government functions, and that anyone in need of more information should call newly established Taliban hotlines.

Tech expert Preston Byrne in his post “Did America just lose Afghanistan because of WhatsApp?” claimed that by directly messaging civilians for years and engaging in a form of psychological warfare, they won control without needing military superiority. For example, in June the terror group set up a WhatsApp number for police or military to call to surrender.

“WhatsApp is an American product. It can be switched off by its parent, Facebook, Inc, at any time and for any reason. The fact that the Taliban were able to use it at all, quite apart from the fact that they continue to use it to coordinate their activities even now as American citizens’ lives are imperiled by the Taliban advance which is being coordinated on that app, suggests that U.S. military intelligence never bothered to monitor Taliban numbers and never bothered to ask Facebook to ban them.”

In response to the criticism, a Twitter spokesperson said the company would “continue to proactively enforce our rules and review content that may violate Twitter rules, specifically policies against glorification of violence, platform manipulation and spam.”

Byrne is correct that the failure of the military, intelligence community, and executive branch to shut down Taliban usage of social media is egregious. Yet should the government have to command Twitter and Facebook to stop terrorists from using their platforms to commit murder of civilians and U.S.-backed Afghan forces and take over a country the United States has spent 20 years defending?

These are the same companies that suspended President Trump permanently for “inciting violence” and regularly suspends and bans U.S. and international politicians, journalists, newspapers, cable news channels, doctors and other health experts, parents, and numerous others for spreading “misinformation.” These crusaders take it as their duty to snuff out dissent or “hate” as they define it, yet have no problem allowing a murderous regime like the Taliban to spread propaganda.

Sen. Rand Paul hasn’t murdered and tortured civilians including women and children like the Taliban does and yet Twitter suspended him, a licensed physician, for claiming that cloth masks don’t stop the spread of viruses, something that various studies have confirmed and that government advisers have also stated on national news outlets.

Why is it that Big Tech has no problem censoring conservative and other dissenting voices for expressing First Amendment-protected opinions and sharing information but allows Antifa and the Taliban to use their platforms to commit violent, deadly acts? There is plenty of blame to go around for the fall of Afghanistan, but Big Tech companies should be near the top of the list and they should be held accountable. 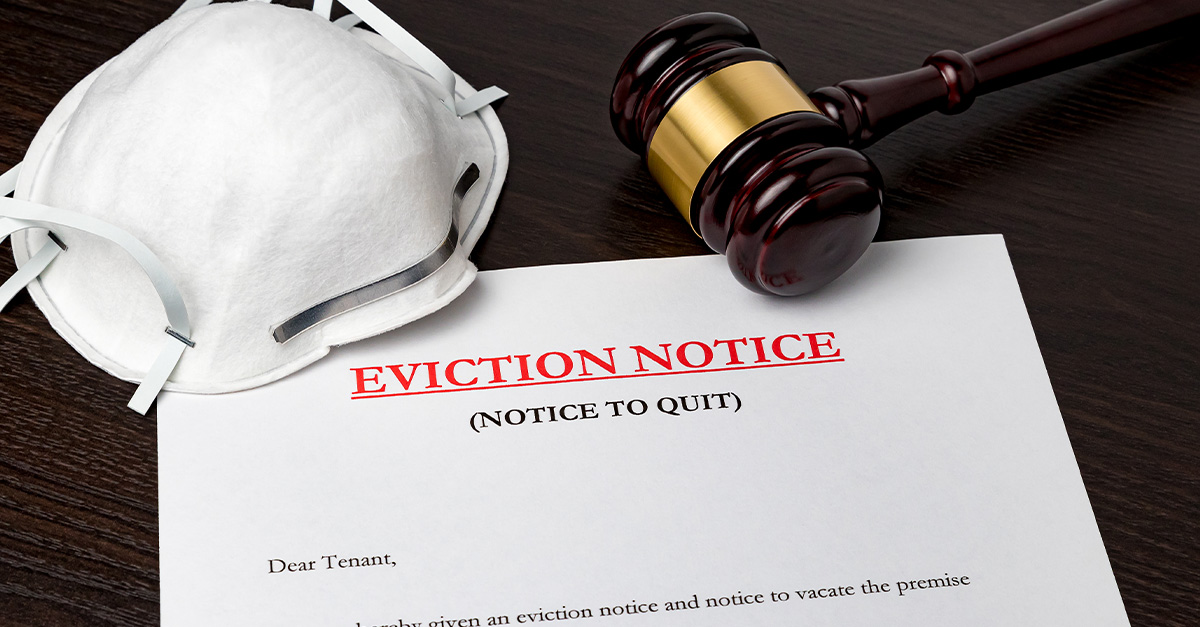