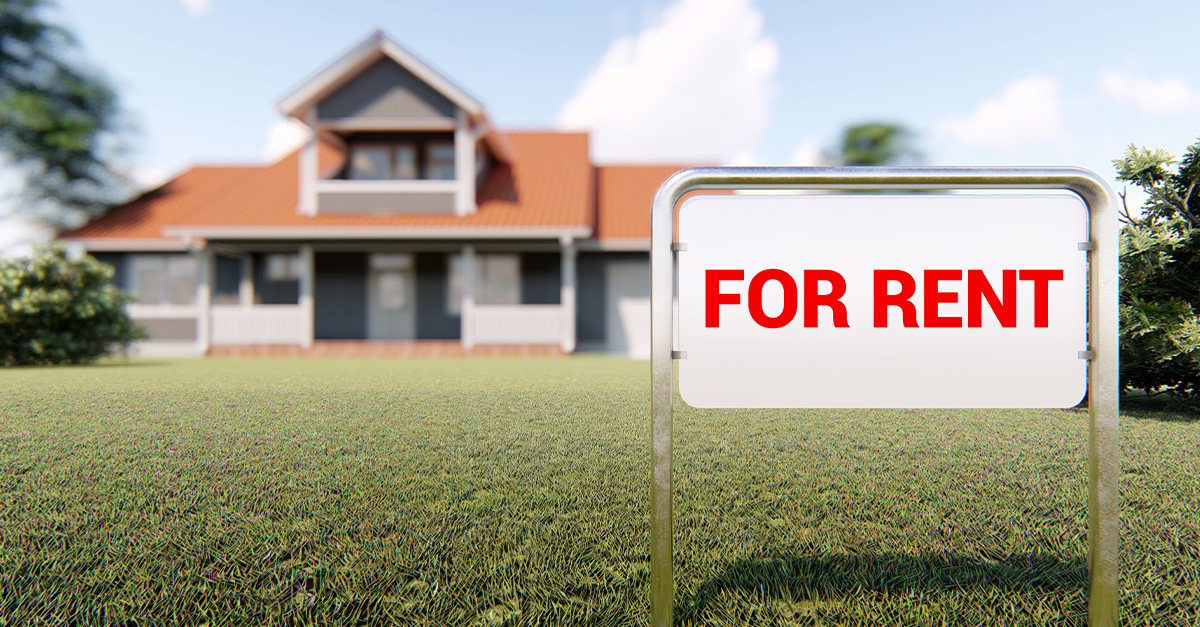 The Centers for Disease Control and Prevention (CDC) and the Biden administration have unilaterally extended the moratorium on the evictions of renters in defiance of the Supreme Court, worrying many constitutional scholars about executive overreach and a lack of respect for the separation of powers between the three branches of government.

However, on August 3, the Biden administration issued a supposedly limited eviction moratorium that remains in effect for the next two months. This moratorium, like the previous order that expired on July 31, was issued by the CDC, and it applies to tenants living in rental properties within areas of substantial or high community transmission of COVID-19, as well as respective property owners in those areas.

This opens the door for critics of the order to mount a legal challenge based on SCOTUS’ 5-4 July decision. And already the order is already being challenged in federal court by the Alabama Association of Realtors and other groups representing property owners, with the filing calling the Biden administration’s move “nakedly political” and “unlawful.”

The groups pointed to comments made by President Biden agreeing with other critics who say that the moratorium “might not pass constitutional muster.” While Biden acknowledges the order is likely illegal, he said that the litigation would “probably give some additional time to renters.”

The rule isn’t benign. It carries steep criminal penalties for landlords and property owners who break it, including fines of up to $250,000 and a year in jail.

The areas, however, still include 80 percent of counties and 90 percent of renters. The order also refrains from blocking landlords from evicting tenants who have committed a crime while on the property. The order ceases to apply when a county or region is no longer considered a high or substantial area of high community spread of the COVID-19 virus for at least 14 consecutive days.

The question of whether or not tenants who are behind on rent payments or aren’t paying rent at all could face eviction during the length of the eviction moratorium depends on a variety of factors. One of the eviction moratorium’s core assumptions states that the tenant is “Using best efforts to make timely, partial rent payments that are as close to the full rent payment as the individual’s circumstances may permit,” showing that the document doesn’t release a tenant from their responsibility of paying rent despite the moratorium’s goal of reducing evictions — although as some landlords say, this doesn’t appear to be strictly enforced. Buddy Shoup, a landlord in North Carolina, claims that one of his renters had the money to buy three boats, but not to pay his rent.

Additional factors that may affect a tenant’s likelihood of being evicted include whether or not a region has existing COVID-19 protections, the status of the relationship between the landlord and the tenant, and the status of the local court system.

According to a Consumer Finance database, landlords and other property owners are able to apply for rental assistance, which could help them recover rent that tenants have not paid, and there is no evidence in the CDC order that this action would be prohibited during the time of the moratorium.

On the contrary, the order notes that states and localities are ramping up the delivery of federal aid, which is directed primarily towards renters but could be used by landlords as well, and this assistance is to be used in concert with the moratorium’s intended temporary protections.

However, Ben Carson, former secretary of Housing and Urban Development (HUD) under President Trump, said that while money has been set aside for landlords, it is not being dispersed, echoing what landlords are also claiming. “This is an example of incredible inefficiency on behalf of the government,” he said.

Considering the unclear future of the eviction moratorium, the CDC document ultimately seems to be suggesting that a reduction in evictions would help boost their stated goal in reducing COVID-19 transmission, arguing that eviction could lead to crowded living conditions and poor quality of life, worsening the spread of the Delta Variant of the virus.

Many of the landlords subject to the order are middle class, have only one or two properties, and could even be renting a basement or room in their home. Yet some landlords, who are forced to foot the bill for maintaining property without receiving rent payments, are unable to pay their mortgages and are at risk of losing their properties, while the renter is allowed to remain in the property, leaving banks with an asset that returns no money.

To call this executive overreach is an understatement. It is, in fact, blatant lawlessness, as some have already argued.

The American system of government is dependent on the separation and balance of powers. The Executive Branch enforces the laws made by the Legislative Branch, and those laws are then interpreted by the Judicial Branch.

In this case, the Supreme Court has already made it clear that a further extension of the moratorium would be unconstitutional unless Congress — in its legislative capacity — extended it. Congress chose not to extend the moratorium, yet Biden and unelected bureaucrats at the CDC have taken it upon themselves to take action that they openly admit is not constitutional.

Will the CDC extend the moratorium indefinitely? Considering that the Biden administration seems to be taking marching orders from the far-left side of its party, that is definitely a possibility as they seek to abolish the concept of landlords renting their private property.

The Biden administration does not have the legal authority to take this action, but in being cheered on by the left in Congress and the media, it has simply taken the authority because it’s for a “good cause.”

Our nation has already been hindered over the past 18 months by branches of government seizing powers that do not belong to them, but if this overreach is permitted, then it sets a precedent and paves the way for tyranny run by a rogue administration and unelected bureaucrats.

While this action may ultimately be defeated in court, that will take time — time that landlords and other property owners do not have.

The left seems intent on usurping judicial authority as seen with its threat to pack the courts. This, to their mind, would guarantee that no leftist policy is ever deemed unconstitutional. Since they haven’t been able to make that happen, their next best strategy is to simply ignore the courts. After all, what power does a court ruling actually have if the executive branch chooses not to enforce it?

Courts must take a stand for their own constitutional role and rule against the Biden administration’s rogue actions quickly, while private citizens should civilly disobey this illegal action. In so doing, the message will be sent that the government’s powers are limited to what is granted in the Constitution — not to whatever the government manages to seize for itself. 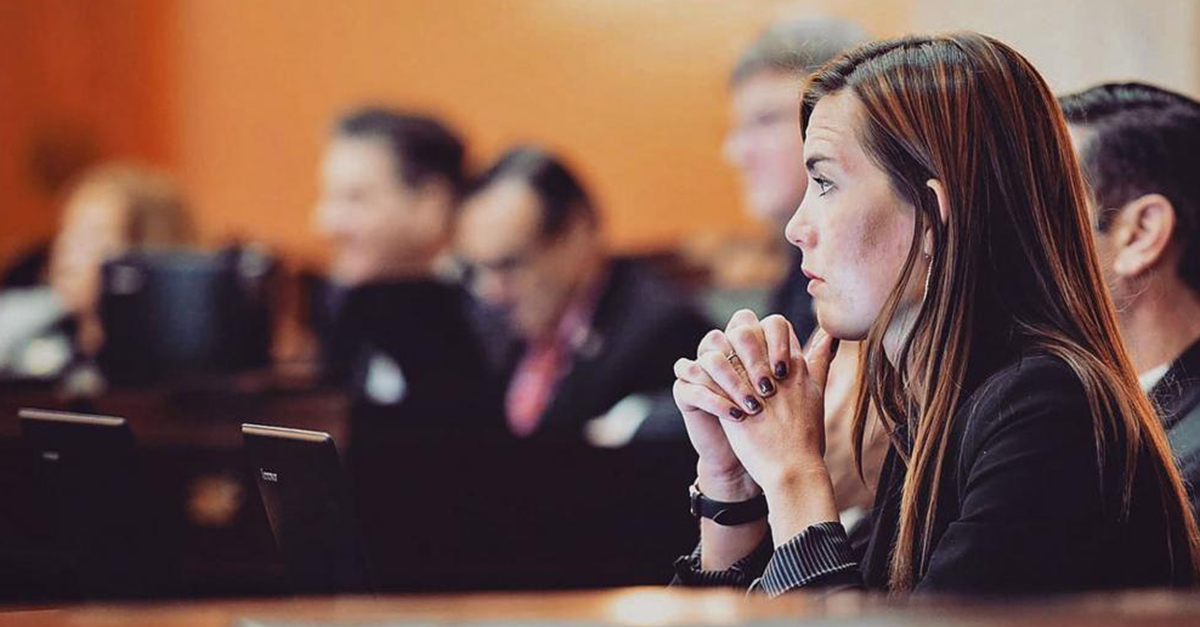