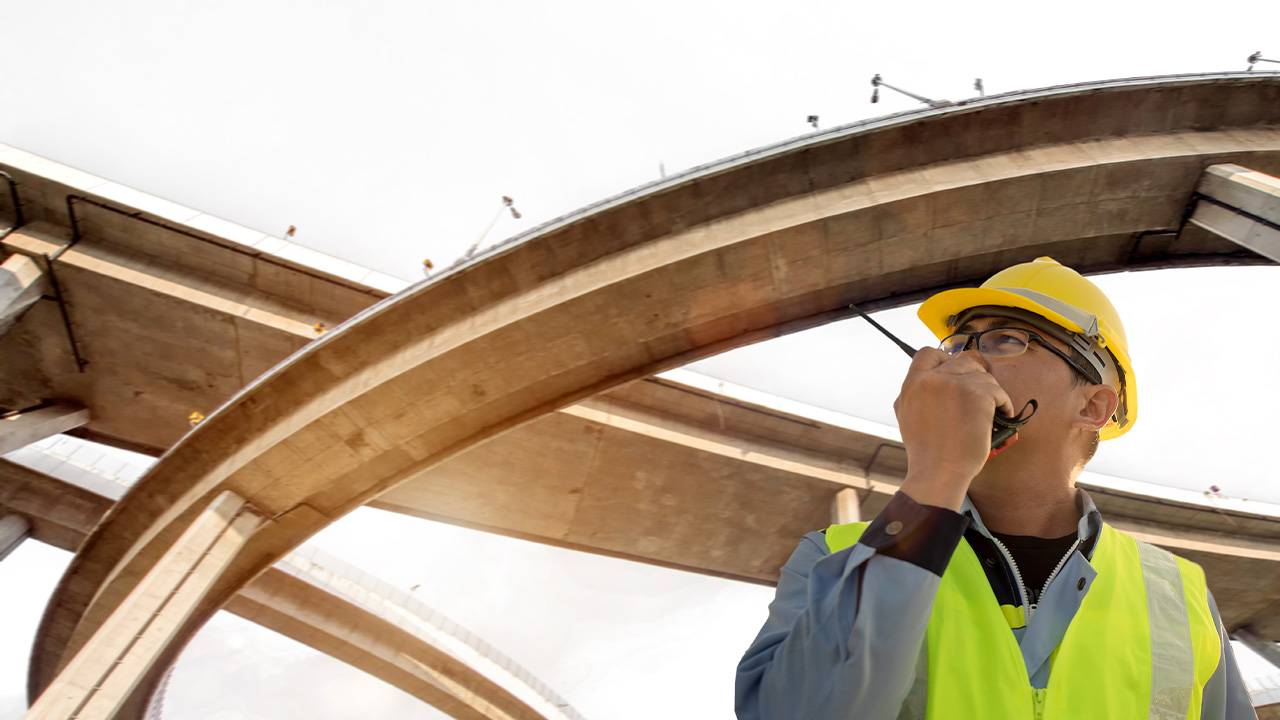 The Senate has passed a $1.2 trillion infrastructure bill that includes money for hard, traditional projects like building and upgrading roadways, bridges, tunnels, and waterways but also provides $550 billion in new investments in green energy, broadband and digital equity, and other progressive priorities.

As Kimberley A. Strassel wrote for the Wall Street Journal, “‘Infrastructure’ sounds a lot better than ‘spendathon,’ ‘central planning,’ ‘corporate bailouts,’ ‘Solyndra’ and ‘Green New Deal.’ All of which are the real descriptors of this behemoth.”

Keep in mind that this “behemoth” is only about $1.2 trillion, a fraction of the $3.5 trillion social, health, and environmental infrastructure plan that is being considered through budget reconciliation.

Throughout the bill, left-wing initiatives are evident. For example, of the $65 billion allocated for expanding broadband internet service — something perhaps even fiscally-sound conservatives would approve of — and $42 billion of that goes to the Broadband Equity, Access, and Deployment program. The Digital Equity Act allots another $2.75 billion towards “achieving digital equity,” which is described as “a matter of social and economic justice.”

The bill grants $39 billion to public transit and $66 billion to rail and Amtrak, although those services are sparsely used, relative to other transportation modes.

Perhaps most egregious is the bill’s infusion of left-wing environmental policies with infrastructure. Strassel wrote, “The bill is better viewed as step one of President Biden’s Green New Deal, giving his appointees and federal bureaucrats tens of billions with which to remake the economy. The Energy Department gets more than $20 billion to reprise its failed role as a green-energy venture capitalist.”

Indeed, harkening back to the government’s disastrous Solyndra experiment under the Obama administration, the bill allocates $21.5 billion for the new Office of Clean Energy Demonstrations. Hopes for a better outcome should be low considering Secretary Jennifer Granholm’s track record with backing failed green ventures. The bill also includes $9 billion in funding and a $2.5 billion loan for creating a “smart” and “clean” grid.

Meanwhile, transportation Secretary Pete Buttigieg is given $7.5 billion to build electric vehicle charging stations across the country despite woefully low demand and the harm electric vehicles do to the environment.

The bill was passed with 19 Republican votes, including Senate GOP Leader Mitch McConnell. The bill now goes to the House of Representatives for its consideration, although some members, including Rep. Alexandria Ocasio-Cortez, D-N.Y., have said they will not vote for it unless the Senate also passes the $3.5 trillion “human infrastructure” bill.

These are only a few of the infrastructure bill’s many egregious measures, and they are reckless. Congress has already spent $6 trillion on COVID relief measures — more than the Global War on Terror and the 2008 financial bailouts — and it is now looking to add another $1.2 trillion.

This money doesn’t come from a rainy day fund: The U.S. is effectively living off of a national credit card, never quite able to pay down any of the core debt because there’s always just one more necessary, emergency, or “must have” purchase to be made. Since the start of 2020, the national debt has jumped $5.2 trillion, and the total now stands at approximately $28.8 trillion.

To those in Congress who appear to be on a drunken spending spree, this debt figure is nothing more than an illusory number. Who cares what the effect on Americans will be as long as members of Congress get their pet projects shoved through? Taxpayers are footing the bill for subsidies and kickbacks to donors and corporate and union allies for projects that are doomed to fail — and in the meantime, the U.S. will once again go hat in hand to would-be lenders, including the Chinese Communist Party.

Make no mistake, this bill is less about infrastructure than it is about reshaping America. Unfortunately, we won’t know the full impact of those intended and unintended consequences for years to come —but, in the very near term, will likely include runaway inflation or, potentially worse, stagflation.

As former British Prime Minister Margaret Thatcher, who spent more than a decade trying to reverse the economic catastrophe that had resulted from decades of irresponsible overspending, once stated so succinctly: “The problem with socialism is that you eventually run out of other people’s money.” 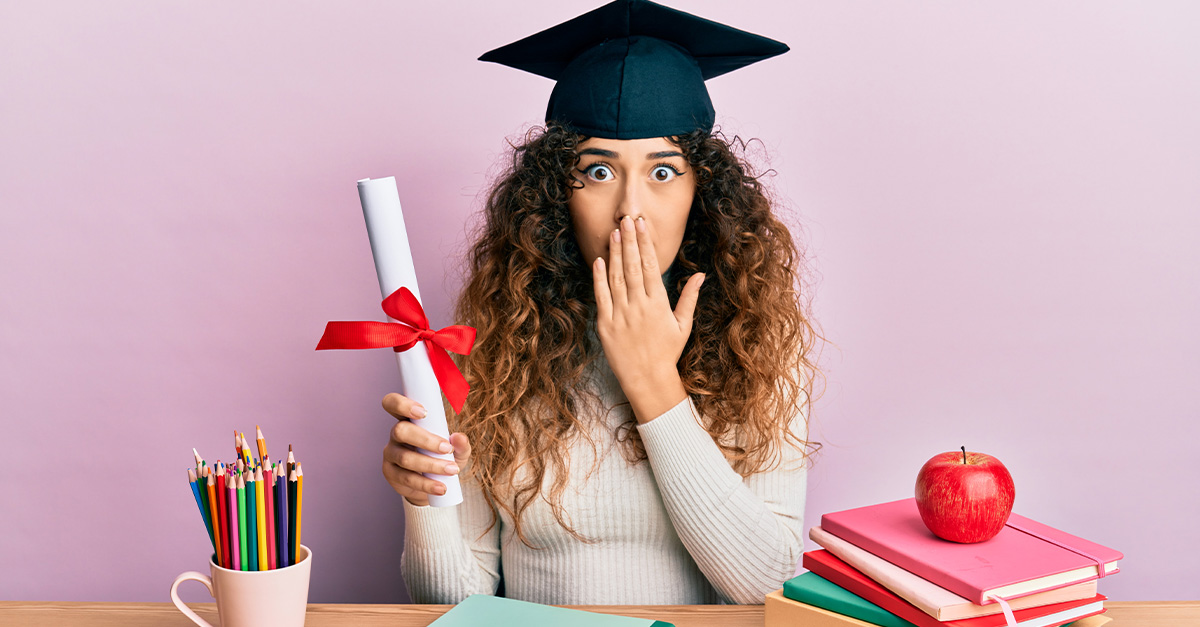