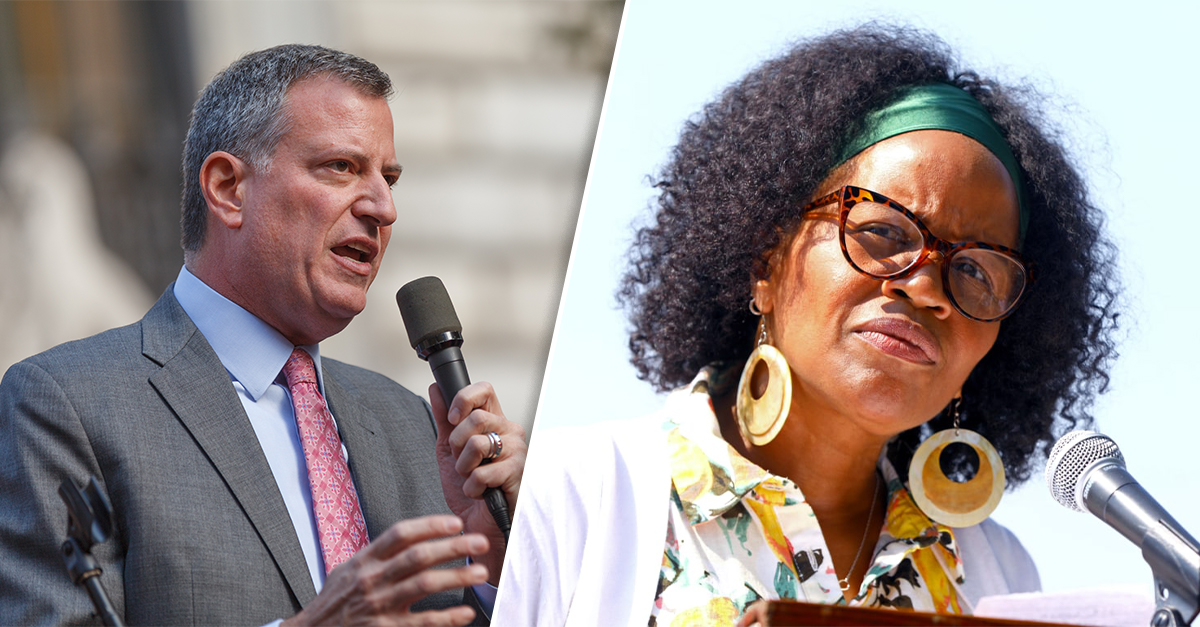 New York Mayor Bill DeBlasio, D, has announced that proof of vaccination will now be required for anyone who wants to dine indoors, attend Broadway plays or other shows, and go to the gym, making New York the first major U.S. city to greenlight what are effectively vaccine passports.

“The only way to patronize these establishments indoors will be if you’re vaccinated,” DeBlasio explained. “The goal here is to convince everyone that this is the time. If we’re going to stop the Delta variant, the time is now. And that means getting vaccinated right now.”

DeBlasio also noted that he urged private businesses to open bars, shows, and restaurants exclusively to those who are vaccinated, saying it was in the businesses’ best interest to do so. He’s even calling his vaccine passports the “Key to NYC Pass.”

“This is a miraculous place, literally filled with wonders. If you’re vaccinated, that’s gonna open up to you, you can open the door,” DeBlasio said. “If you’re unvaccinated you will not be able to participate in many things. It’s time for people to see vaccination as necessary to living a good, full, and healthy life.”

This policy will go into full effect on August 16 but will not be officially enforced until September 13.

However, not all city leaders think it’s a good idea.

Boston’s acting mayor Kim Janey, a Democrat, spoke against DeBlasio’s announcement, likening vaccine mandates and passports to slavery. She reminded listeners about how similar steps were taken with blacks during the Jim Crow era, a period when they were forced to carry documentation in order to move about freely in their own communities.

“There’s a long history in this country of people needing to show their papers …during slavery, post-slavery … Here, we want to make sure that we are not doing anything that would further create a barrier for residents of Boston or disproportionately impact BIPOC [Black, Indigenous, and People of Color] communities.”

AP reports that 66 percent of New Yorkers are vaccinated, which accounts for nearly 10 million people, the highest rate of any city in the U.S.

Despite this step, the city has not instituted a mandatory mask mandate, though the mayor says they are strongly encouraged.

DeBlasio’s announcement comes amid a new push for mask-wearing and vaccinations as the Delta variant of COVID-19 has continued to spread — with the number of positive cases rising from a rolling seven-day average of 9,960 on June 3 to  89,976 on August 3, an 800 percent increase

During that same period, however, the death rate dropped from 2 percent on June 3 to .4 percent on August 3, according to official data from the Centers for Disease Control and Prevention (CDC).

Those figures show that the Delta variant is more transmissible but also much less deadly than the original strain of COVID, a reality borne out by official U.K. reports, which has already experienced an outbreak of the Delta variant. Public Health England found that those were infected by the Delta variant have a 99.9 percent survival rate.

Still, the CDC now recommends that all people — even those who have been double-vaccinated — wear masks, especially indoors and in “high-risk” areas.

Dr. Rochelle Walensky, director of the CDC, said, “The Delta variant is showing every day its willingness to outsmart us.”

In an effort to boost vaccination rates in the city, DeBlasio has offered $100 to people who receive their first vaccination in city-run vaccination sites. Additionally, city workers are now required to undergo a weekly COVID test if they are not vaccinated. The city currently employs 45,000 workers, and DeBlasio said no new employees will be hired by the city unless they are already vaccinated.

President Biden says that he supports Mayor DeBlasio in his new policy, stating that other cities need to give “the authority to those restaurants or businesses to say: ‘In order to come in, you have to give proof that you’re either vaccinated or you can’t come in.’”

New York’s mandate sets a dangerous precedent that could be modeled in other large cities and even whole states around the country. Barring people from being hired for a job position or preventing them from eating in certain places is modern-day segregation, but now instead of it being based on skin color, it is being based on a person’s personal health choices.

And all for a virus that has a greater than 99 percent survival rate.

The government should not be able to threaten or coerce citizens to take a vaccine (or undergo any health procedure) that they do not want to take. Doing so infringes on the people’s civil liberties and the right to choose what is best for them and their families.

Translation: You want the right to live free in America? Take the jab.

The only problem is, Americans don’t get their right to “live free” from the government. Those rights are God-given, and anyone who tries to take them away, even in the name of safety and health, is showing themselves to be just as tyrannical as any English monarch ever was. 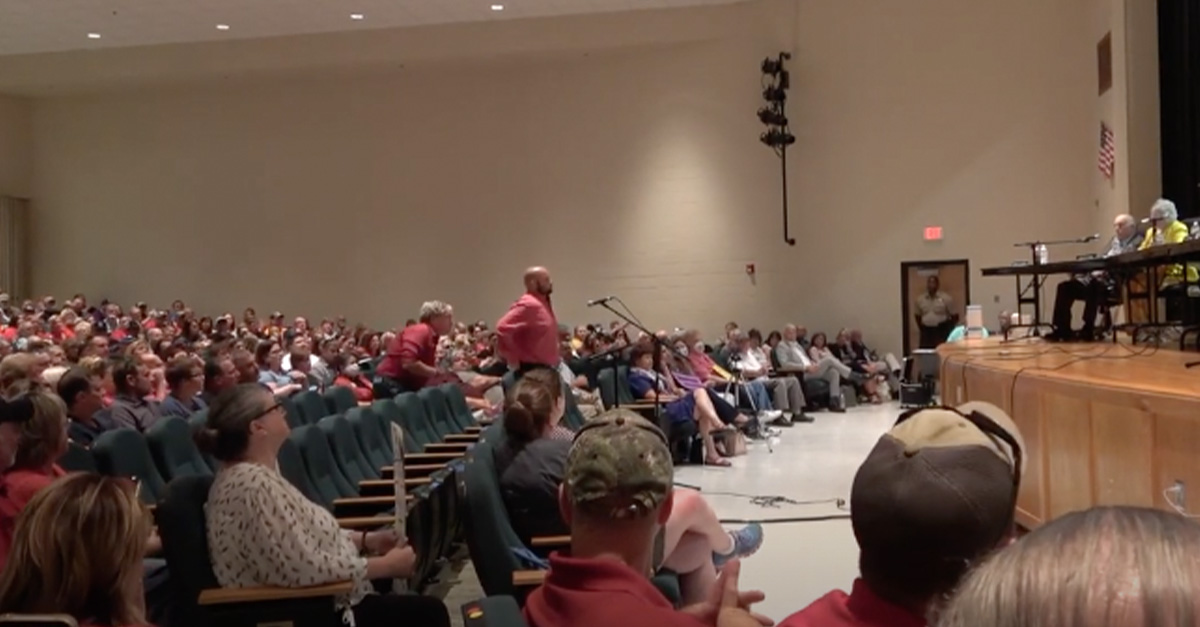