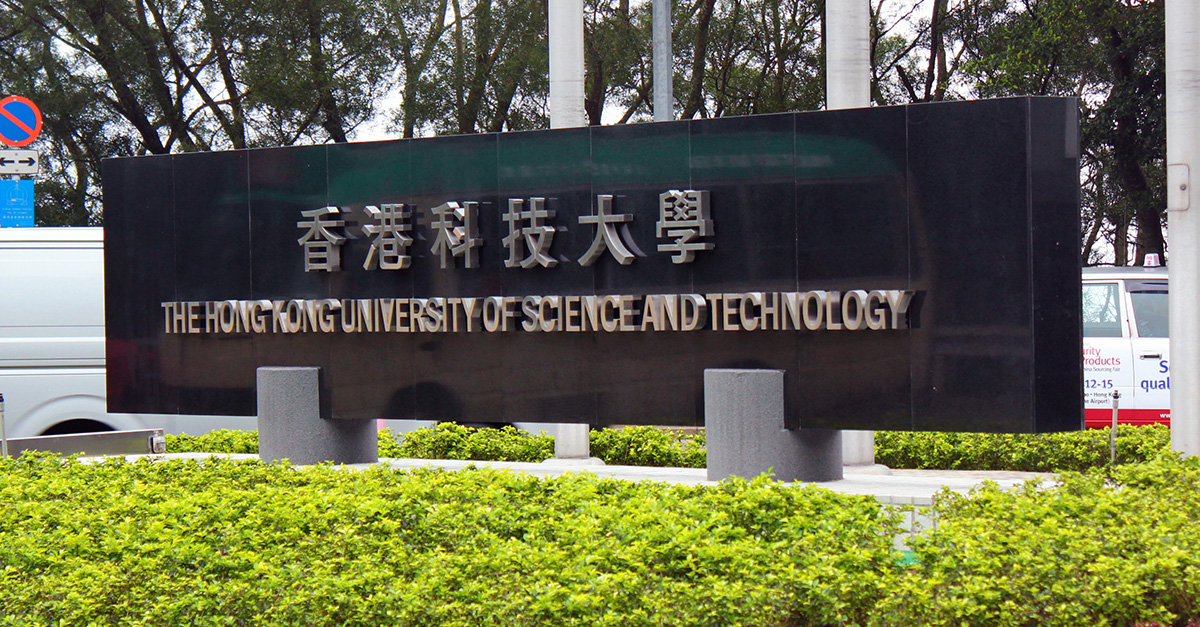 A federal watchdog has revealed that the leadership of the Environmental Protection Agency (EPA) will allow political appointee Dr. Christopher Frey, the agency’s now-deputy assistant administrator for science policy, to maintain an unpaid position at the Chinese Communist Party-controlled Hong Kong University of Science and Technology (HKUST).

“It is difficult to argue that Dr. Frey’s employer is anything short of an arm of the Chinese government,” Protect the Public’s Trust (PPT) stated in a recent press release.

The group explained that rather than require Frey to cut ties with the HKUST, EPA higher-ups allowed him to take a leave of absence from the university and to “recuse himself from particular matters having a direct and predictable effect on the financial interests of the University.”

PPT was able to obtain the recusal statement via a Freedom of Information Act (FOIA) request.

The Daily Caller News Foundation reported that when Frey was nominated by President Joe Biden earlier this year his ties to the university were not disclosed, nor is his position on its faculty mentioned on his official EPA bio.

“The American public needs answers to a number of legal, Constitutional and national security questions regarding the decision of EPA to allow Dr. Frey to continue a relationship with an arm of the Chinese government,” Chamberlain stated, adding,

“It’s generally expected that political appointees completely break ties with private entities and foreign governments in order to serve the American public. The documents provided shed little light on who, how and why Dr. Frey was allowed to continue this foreign association. The lack of transparency is flabbergasting, especially in light of the Biden Administration’s claims to be the most ethical administration in history. PPT will continue to investigate until we get some answers.”

Chamberlain told the Daily Caller News Foundation that it’s common for professors to take a leave from an adjunct faculty position to serve in a political post, but that examples of academics doing so from a post in a “hostile nation” are “a lot harder to find…. It’s customary for those entering government service to be required to divest, resign or otherwise sever ties with all private and/or foreign entities.”

The relationship between the Beijing-backed Confucius Institute and American universities has faced increased scrutiny from the American public over the last year and has even been the subject of proposed state and federal legislation.

The CCP appears to be influencing higher-learning institutions in other ways. Cornell University, for example, recently approved a controversial partnership with the CCP-linked Peking University despite adamant protest from faculty and students whose concerns were apparently eclipsed by the lucrative profits the dual-degree program will garner.

Now, we see perhaps a far more chilling example of an academic tied to a Beijing-backed university who is now serving within the U.S. government. What’s more, it appears that the EPA has been less than forthcoming with the public about Frey’s ties even as it has approved his continued relationship with the school.

It’s difficult to describe how concerning — and confounding — this is. Of all the possible candidates for this post, was there simply no one available who was not linked to the largest and strongest adversary we have on the world stage? 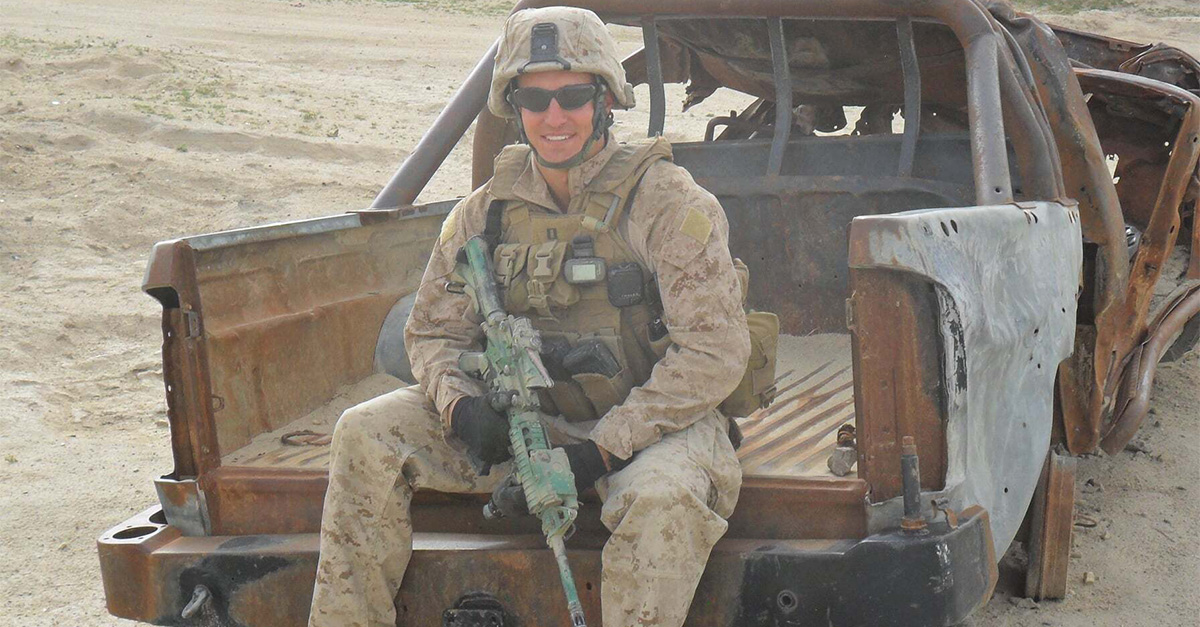