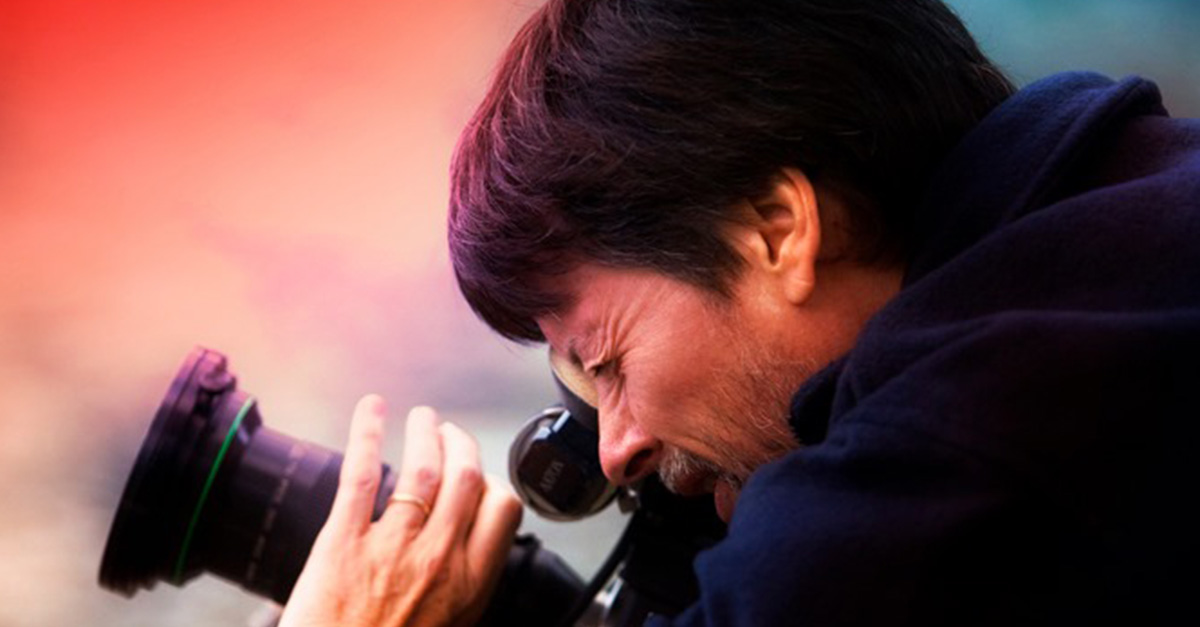 White filmmaker Ken Burns was recently criticized for making a documentary about black boxing great Muhammed Ali, but Burns pushed back by saying that he doesn’t believe that you have to be a certain race to talk about history, effectively rejecting a core tenet of Critical Race Theory and standpoint epistemology.

Burns’ response comes as PBS has been criticized for giving too much airtime to white producers and for allowing white producers to handle topics involving minority figures. Burns, who is best known for his award-winning documentary on the Civil War but who has also profiled racial topics such as the story of Jack Johnson, the first African American heavyweight champion, Jazz music, and the case of the Central Park Five, said, “I’m in the business of history, and that includes everyone. And I have, throughout my professional life, tried to tell the story of the country in an inclusive way. That means talking about race and trying to tell stories from multiple perspectives.”

He continued, “But, I do not accept that only people of a particular background can tell certain stories about our past, particularly in the United States of America.”

Burns, who said that his crew was 40 percent people of color, applauded PBS’s diversity guidelines.

In stark contrast to Burns’ response is that of Lin-Manuel Miranda, co-creator and writer of a stage musical turned movie entitled “In the Heights.” Despite the predominantly Latino and black cast, the musical was criticized for its supposed lack of “black Latinx” people. Felice Leon, a reporter for The Root, first brought up the subject during an interview with director John Chu: “It would be remiss of me not to mention that most of your principal actors were light-skinned or white-passing Latinx people. So with that, what are your thoughts on the lack of black Latinx people represented in the film?”

Miranda responded to the criticism by tweeting,

“I started writing In The Heights because I didn’t feel seen. And over the past 20 years all I wanted was for us – ALL of us – to feel seen. I’m seeing the discussion around Afro-Latino representation in our film this weekend, and it is clear that many in our dark-skinned Afro-Latino community don’t feel sufficiently represented within it, particularly among the leading roles. I can hear the hurt and frustration over colorism, of feeling unseen in the feedback. I’m learning from the feedback, I thank you for raising it, and I’m listening. I’m trying to hold space for both the incredible pride in the movie we made and be accountable for our shortcomings. Thank you for your honest feedback. I promise to do better in my future projects, and I’m dedicated to the learning and evolving we all have to do to make sure we are honoring our diverse and vibrant community. Siempre, LMM.”

White actors, producers, and writers have voiced concern over anti-white bias, and some, particularly voice actors, have even been fired or forced to resign. Selma director Ava DuVernay dismissed those concerns by saying, “Everyone has a right to their opinion. And we — black producers with hiring power — have the right not to hire those who diminish us.” She added, “So, to the white men in this thread… if you don’t get that job you were up for, kindly remember… bias can go both ways. This is 2020 speaking.”

Imagine if a white producer had said what DuVernay said, gloating of their power and right to hire only white actors. DuVernay is championing intentional anti-white bias in response to supposed bias against minority actors. The implication is that white people are “innately” biased, whether intentionally or unintentionally, and therefore it is acceptable for black producers to engage in bias. In other words: Two wrongs do make a right.

Critical Race Theory and standpoint epistemology teach that in order to talk about a topic, you must have the right perspective, which means you must be an “oppressed group.” This eliminates the ability for white men to engage on any topic.

This retributive racism is not the answer to fixing any perceived issues of racial bias and is already “progressing” American society right back to old segregationist policies whereby everyone is required to stay in their own racial lane.

We are already seeing it happening in schools and dormitories with students placed in classes according to skin color or encouraged to socialize with “race-based groups” or in “affinity” spaces, effectively undoing the life’s work of Martin Luther King, Jr., Thurgood Marshall, and others who fought so hard against Jim Crow laws and the concept of “separate but equal.”

Burns’ response to the attack on his First Amendment right as an American and as an artist to make whatever documentaries he wants to is the absolute right one. When faced with an irrational mob, the first and polite instinct may be to try to reason with the mob and apologize for whatever offense you may have inadvertently caused, but in reality, those under mob attack should never capitulate to these types of demands and they should never, ever grovel. It is impossible to please the woke mob — because, as recent history shows, they view an apology as a sign of weakness and take it as a sign to mount an even more intense attack or new demand on their victims in the near future.

If that seems harsh, one need only look at the treatment the mob gave to beloved 89-year-old Oscar winner Rita Moreno. Moreno, a “white” Puerto Rican, according to “anti-racists,” initially praised her friend Lin-Manuel Miranda’s movie and referred to him as “the man who literally has brought Latino-ness and Puerto Rican-ness to America.” Not surprisingly, she was quickly assailed for letting her “white adjacency supremacy” seep out, among other vile accusations, and she soon relented. “I’m incredibly disappointed with myself,” she tweeted. “…I was clearly dismissive of Black lives that matter in our Latin community. It is so easy to forget how celebration for some is lament for others.”

Unfortunately, both Moreno and Lin-Manuel thought that by playing the mob’s game, they would be absolved of their “sins” but all they gained was humiliation.

Hopefully, for his part, Burns will stay strong and not cave to the pressure because the only way to truly stop the march of the woke army is to stand up to them and tell them to take a hike. 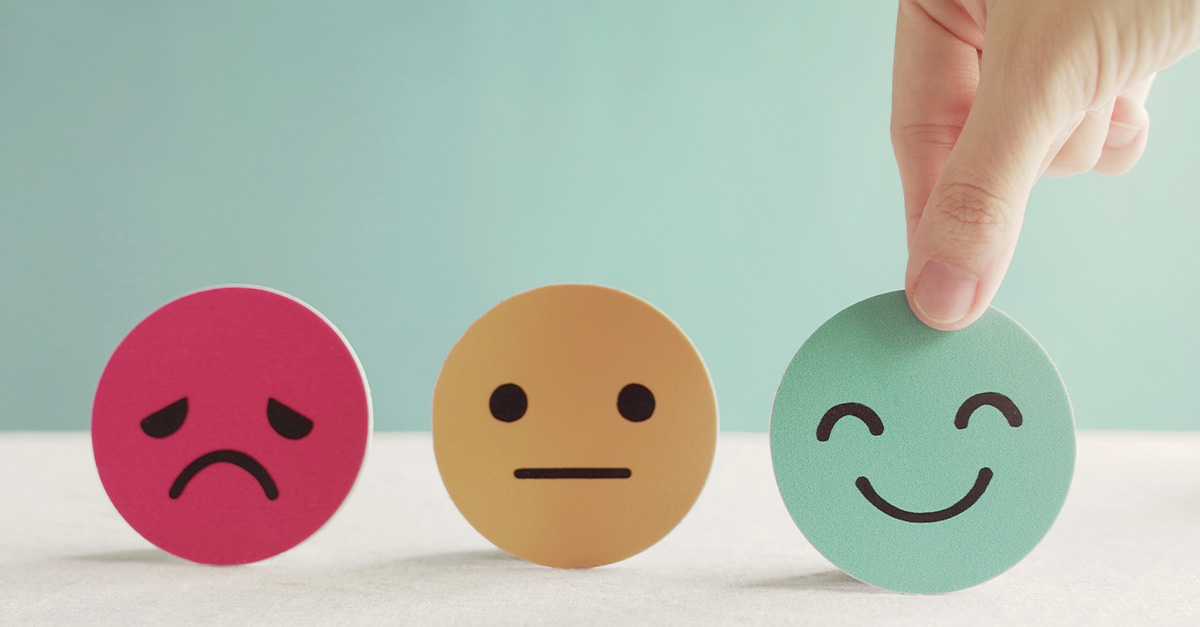