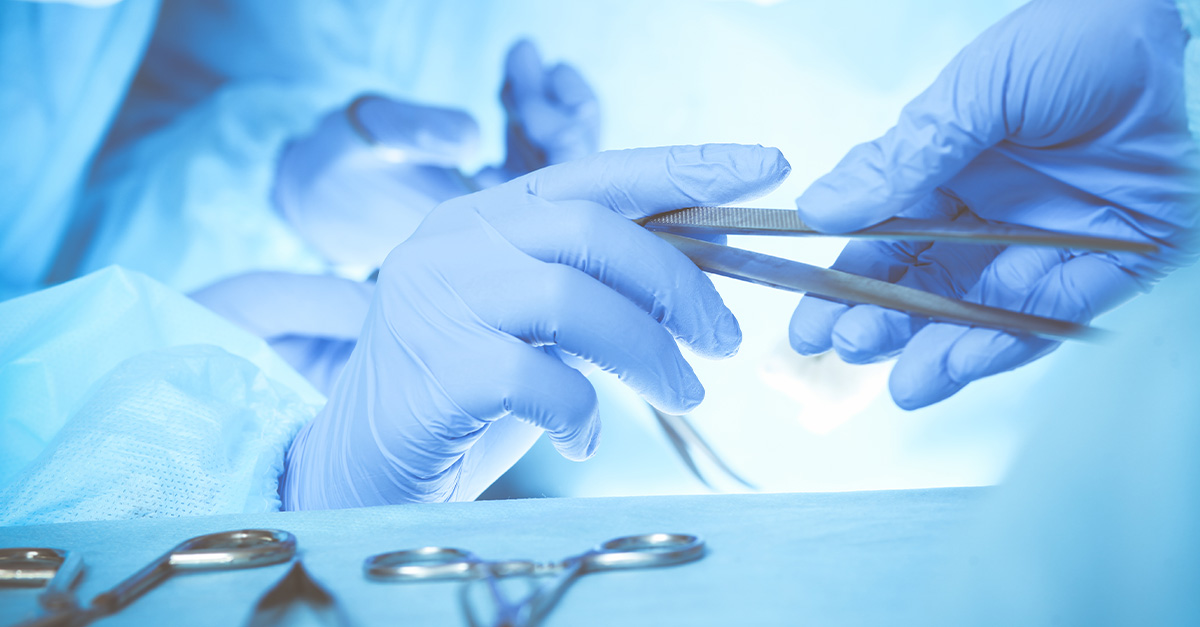 The Department of Justice (DOJ) has withdrawn a religious liberty lawsuit filed against the University of Vermont Medical Center (UVMMC) during the Trump administration which alleged that a pro-life nurse was forced to assist in an abortion against her religious objection.

The Biden administration offered little explanation for choosing to drop the lawsuit, which addressed critical First Amendment issues surrounding healthcare workers and abortion procedures and had already been investigated.

According to the original complaint against UVMMC, the hospital forced a nurse who they knew opposed abortion on religious grounds to assist in the termination of an unborn life.

“The nurse had expressed an objection for many years and was included in a list of objectors, but UVMMC knowingly assigned the nurse to an abortion procedure,” the Trump era HHS determined, noting that other pro-life medical personnel attested of similar experiences.

“The nurse was not told the procedure was an abortion until the nurse walked into the room, when the doctor—knowing the nurse objected to assisting in abortions—told the nurse, ‘Don’t hate me,’” the complaint read.

HHS found that despite the presence of other staff members who could have easily filled in for the pro-life nurse, she was required to comply, reasonably fearing that she could be terminated or reported to licensing authorities if she refused.

As constitutional law expert Jonathan Turley notes, it is not clear if the Biden administration believes that pro-life healthcare workers should be forced to participate in what they view as the deliberate slaying of an unborn child in the womb, but it “is clear that they are not willing to protect those religious views in this important action despite the faith-based claims under federal law.”

“After a detailed evaluation of the underlying legal theory used to issue a referral to the Department of Justice, the Department of Health and Human Services withdrew the original referral and requested DOJ dismiss the suit against the University of Vermont Medical Center, a request which was granted,” the HHS told Fox News last week.

“In line with this, HHS removed the Notice of Violation issued against UVMCC last Friday. HHS continues to evaluate the underlying facts of the matter and notified all the parties about its actions last Friday.”

Roger Severino, who headed the OCR under President Trump, called it a “dereliction of duty.”

John Daukas, former acting assistant attorney general for civil rights, said, “It’s very hard to understand how anybody could support forcing someone to perform an abortion, who thinks that they’re killing an innocent life,”

Daukas added that “the law is clear” in regards to the Church Amendment, which prohibits institutions that receive federal funding from forcing employees to perform sterilization or abortion.

This dismissal comes at a time when the Biden administration has indicated by word and action that healthcare workers and even everyday Americans can be forced to violate their deeply held religious beliefs or conscience when it conflicts with abortion policy, discrimination laws, transgenderism, or public health.

The Biden administration, for example, has mandated that all medical professionals must participate in transgender surgeries on both adults and minors even if they have a religious objection to it (which, fortunately, two federal judges have blocked).

Moreover, as Turley noted, the Biden administration is considering withholding funds from healthcare and other institutions that do not impose a vaccine mandate for all employees.

Is this a contradiction, or is it consistent with the Biden administration’s overall attack on individual rights, religious conscience, medical freedom, and to the right to believe that life begins at conception?

It’s hard to imagine that the Founding Fathers aren’t rolling over in their graves as the vision for self-governance, individual rights, and religious liberty appear to be fading into distant memory under this brave new administration. 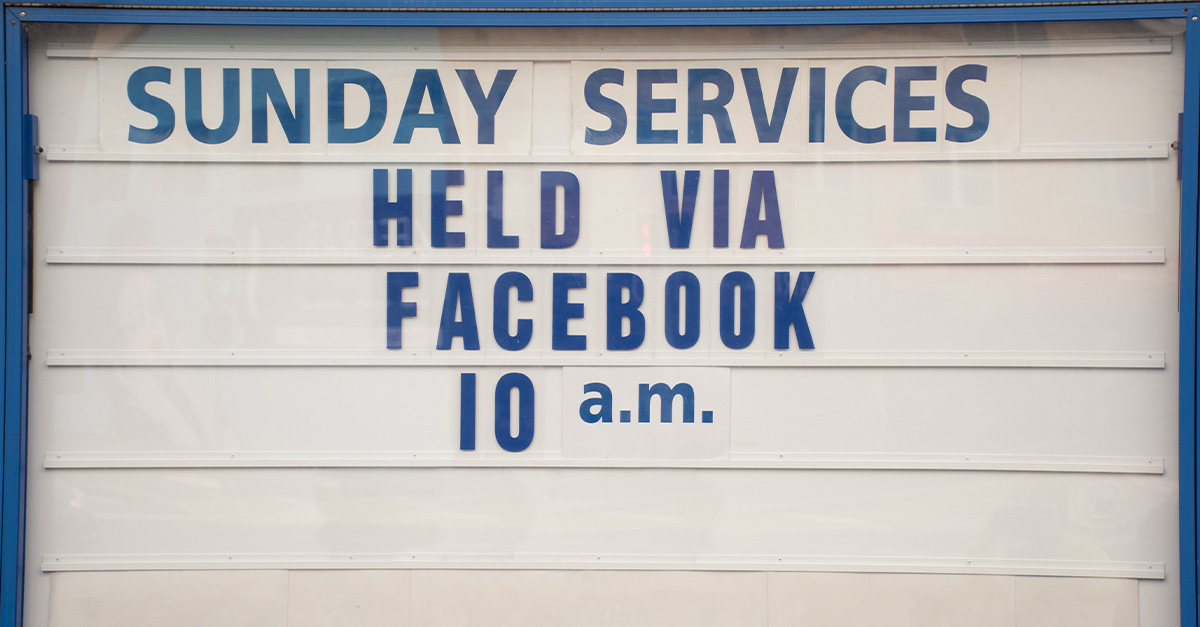