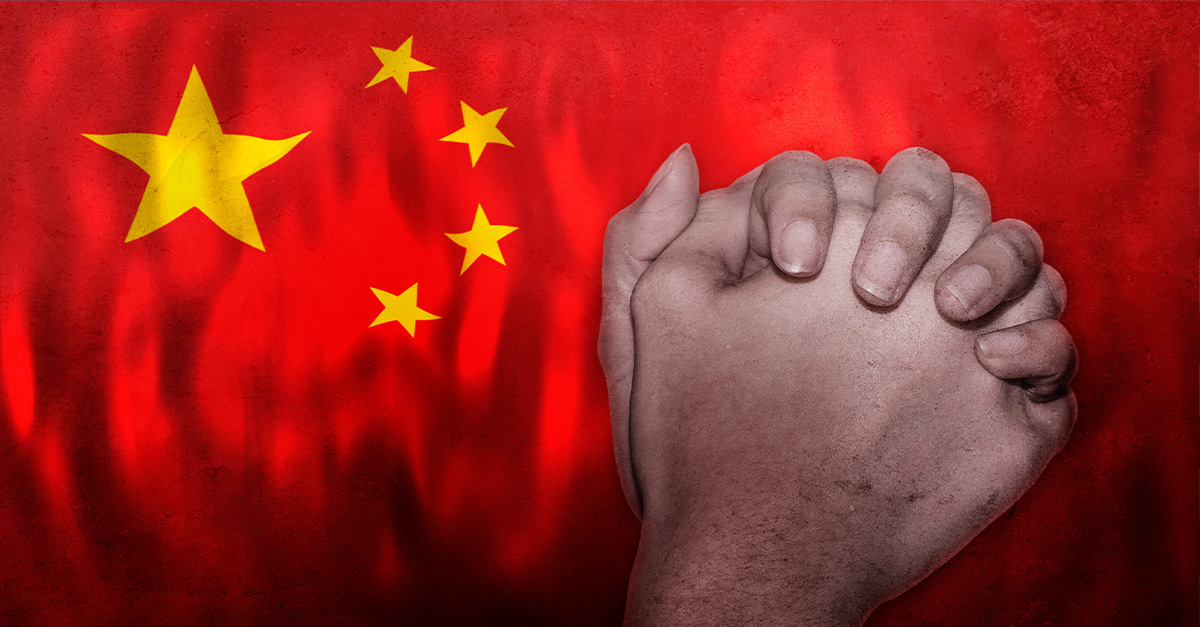 Authorities in some Chinese localities have issued announcements offering financial rewards for the equivalent of up to $150 to those who report on any neighbors who are engaging in “illegal religious activities.”

A statement issued by the district’s leaders explained that citizens may be compensated for reporting via phone, email, or letter any “unqualified religious personnel, unauthorized trans-regional activities, preaching and distributing printed religious works, audio-visual products outside places of worship, unauthorized donations, or private house gatherings,” according to China Christian Daily.

The day prior to this announcement, Weihai City, Shandong, issued a similar advisory, while the Boshan District in Zibo issued theirs the following day.

Beginning last year, other localities such as Fujian, Guangxi, Henan, Hebei, and Liaoning have also offered financial compensation to citizens for reporting on illegal activities.

China Christian Daily also notes that the Weihai City announcement “stated that unauthorized religious training and summer or winter camps attended by minors, or any evangelistic activity for ‘parenting purposes’, should be reported. Unapproved Internet religious information, religious donation campaigns that violate the law, and charitable activities for evangelism would be also included.”

Over the last year, the Chinese Communist Party (CCP) has increasingly targeted dissident religious activity that falls outside of their strict regulation on how faith may be practiced by Christians, as well as by other religious minorities, such as Falun Gong.

While it would be unrealistic to compare the federalist, republican system of the United States with the authoritarian communist regime in Beijing, it is nonetheless chilling that a firm parallel can be drawn between local leaders in both countries in terms of how they justify deeming church services to be illegal.

That justification would be COVID-19.

Over the last year and a half, we have seen church gatherings that before the spring of 2020 would have never been considered illegal in any way, shape, or form in our seemingly free society suddenly facing threats of hefty fines or even imprisonment for not following the dictates of state and local public health departments (the examples are even more extreme across the border in Canada)

Meanwhile, laws meant to protect the “freedom” of certain individuals from discrimination are being used to limit the ability of Christians to freely exercise their own faith and convictions.

Where CCP officials offer monetary rewards for those who seek out and expose dissidents, in our system a woke cultural infrastructure sics mobs of angry keyboard warriors on anyone who has been ratted out by a woke activist for their wrongthink. In return, these loyal informants for the mob receive the seemingly moral reward of having effectively fought “fascism” or “racism” or “hate.”

The fact is, we no longer live in an environment that is very far removed from the CCP’s Orwellian mind control. It is simply a softer and more comfortable version. 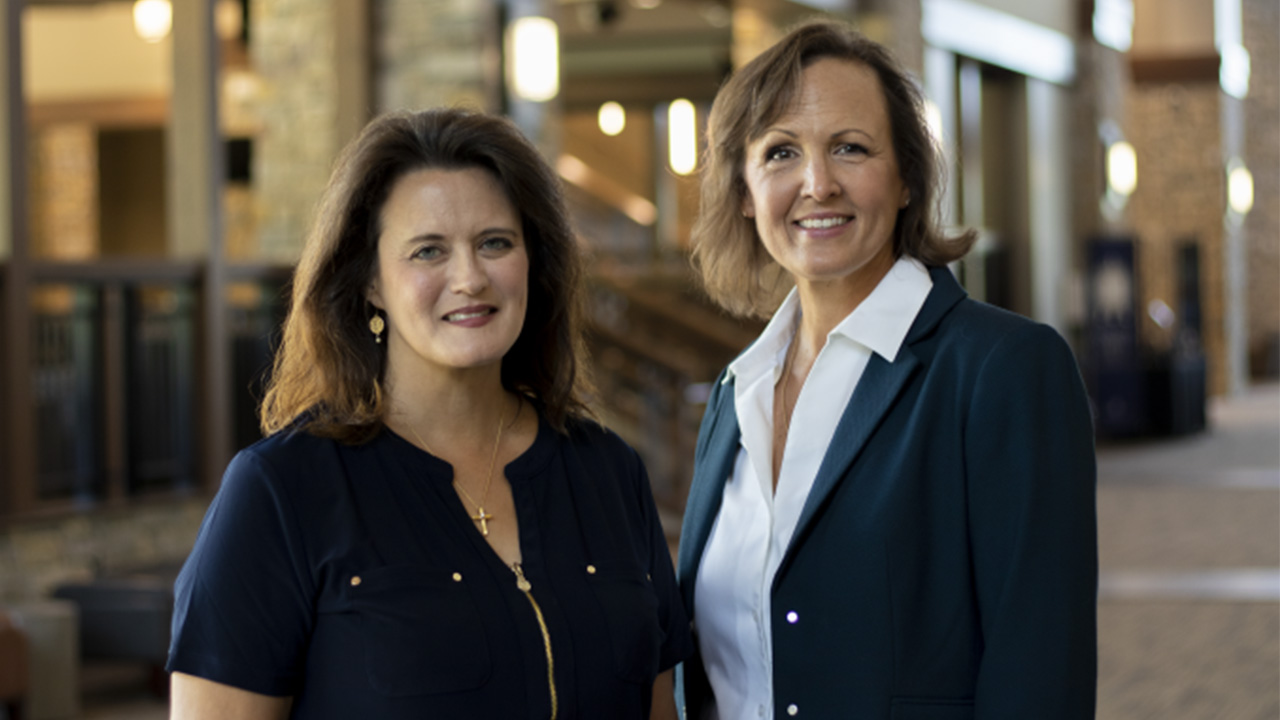