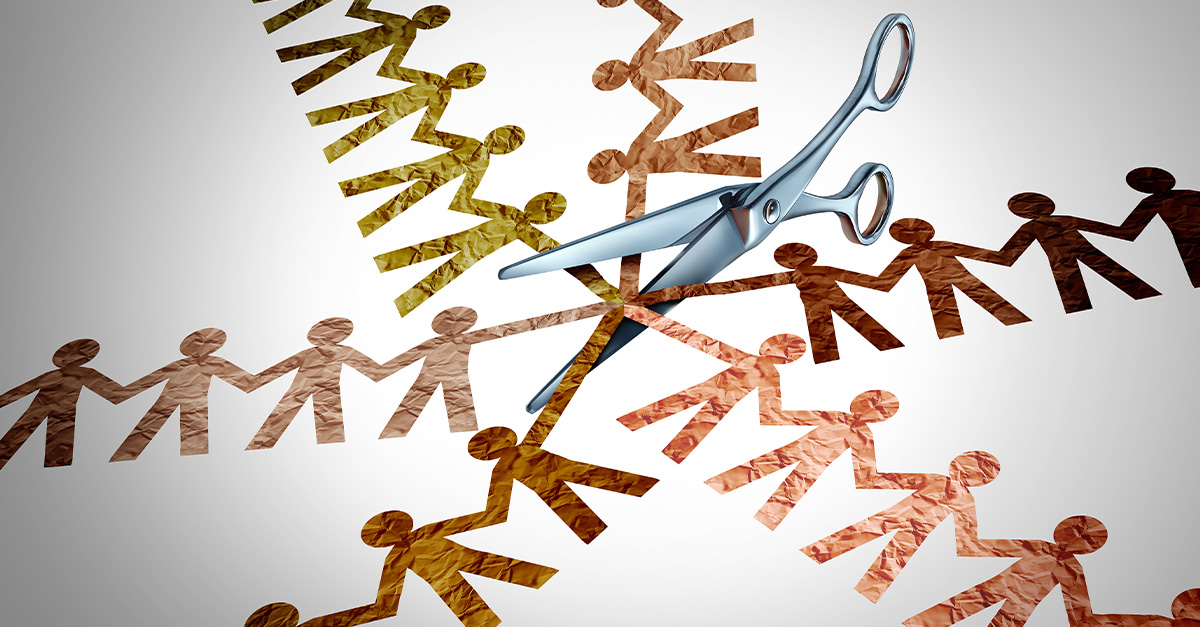 Arkansas Attorney General Leslie Rutledge has determined that using Critical Race Theory (CRT) and anti-racism curricula and trainings in schools violates both the 14th Amendment and the 1964 Civil Rights Act and is likely illegal, an opinion that closely follows that of Montana’s Attorney General, who put out a similar opinion in May.

In response to a request by a member of the Arkansas legislature, Rutledge issued an opinion that held that CRT in the classroom violates the 14th Amendment, the Civil Rights Act, and the Arkansas state constitution.

After discussing the development of CRT and antiracism, Rutledge wrote,

“Associate Justice John Marshall Harlan famously dissented in Plessy v. Ferguson, declaring what the full Court would in time come to recognize: that the federal Constitution ‘is color-blind, and neither knows nor tolerates classes among citizens. In respect of civil rights, all citizens are equal before the law.’ Indeed, section one of the Fourteenth Amendment provides in part that ‘[n]o State shall … deny to any person within its jurisdiction the equal protection of the laws.’ The ‘central purpose’ of that provision ‘is to prevent the States from purposefully discriminating between individuals on the basis of race.’ ‘Classifications of citizens solely on the basis of race … threaten to stigmatize individuals by reason of their membership in a racial group and to incite racial hostility.’ Therefore, any State action that distinguishes based on race is ‘presumptively invalid,’ and ‘the Equal Protection Clause demands that [it] … be subjected to the ‘most rigid scrutiny.’”

In her analysis, Rutledge stated: “Any effort to take account of race in a way that differently accords benefits or opportunities or creates a hostile environment in an educational institution is almost certainly unlawful under the Equal Protection Clause and Title VI. This includes overt racial segregation or other discrimination, however well intended, as well as any form of racial stereotyping or scapegoating.”

She further explained that a “racially hostile environment” could be created through “curricula, instruction, or other programs or activities” that communicate such CRT ideas as “an individual, simply by virtue of race, is oppressive or oppressed, privileged or victimized, whether consciously or unconsciously”; “an individual, simply by virtue of race, should feel discomfort, resentment, guilt, or distress”; “certain character traits or beliefs are proper to individuals of some races but not others”; among many other ideas.

Rutledge made a point of explaining that the unlawfulness of such practices “does not preclude teaching the history of racial injustice or our Nation’s longstanding and continuing efforts to realize what Dr. Martin Luther King, Jr. recognized as the dream expressed in our founding creed: We hold these truths to be self-evident, that all men are created equal.”

K-12 history courses should therefore cover the history of slavery, Jim Crow laws, the eugenics movement, and the Ku Klux Klan, as well as the U.S. Constitution, the abolitionist movement and the abolition of the slave trade, the Civil War, Abraham Lincoln and the Emancipation Proclamation, the Civil War Amendments, and the Civil-Rights Movement, which she described as “indispensable topics for history and civics education.”

By contrast, “Critical race theory and ‘antiracism,’ as recent developments have very little to do with this history,” although he added,

“…there may be some legitimate pedagogical uses of these ideas in the university setting. At a high level, for example, greater clarity might be gained by contrasting the civil-rights movement’s grounding in the Founders’ classically liberal vision of individual natural rights with critical race theory’s grounding in a broadly socialist vision of conflict based on group interest and identity.”

When it comes to minor children, however, the First Amendment right to receive certain information and ideas is restricted, she explained, referencing the Supreme Court’s 1968 ruling in Ginsberg v. New York.

Rutledge is correct: CRT and antiracism are discriminatory practices being followed ostensibly for the sake of achieving “equity,” but U.S. law prohibits discrimination based on race whatever the stated motivation. It is wrong to teach children to stereotype someone’s virtues, motivations, or characters based solely on that person’s skin color or race. It is wrong to teach white students to feel guilt for something someone else did and it is also wrong to teach black students to blame white students for any problems they might experience in life.

We should be teaching students that they are all human beings made in the image of God, each with unique and individual characteristics and talents, and that they must love all of their fellow students regardless of skin color — not to divide themselves into hostile groups based on immutable physical characteristics that are beyond their control. 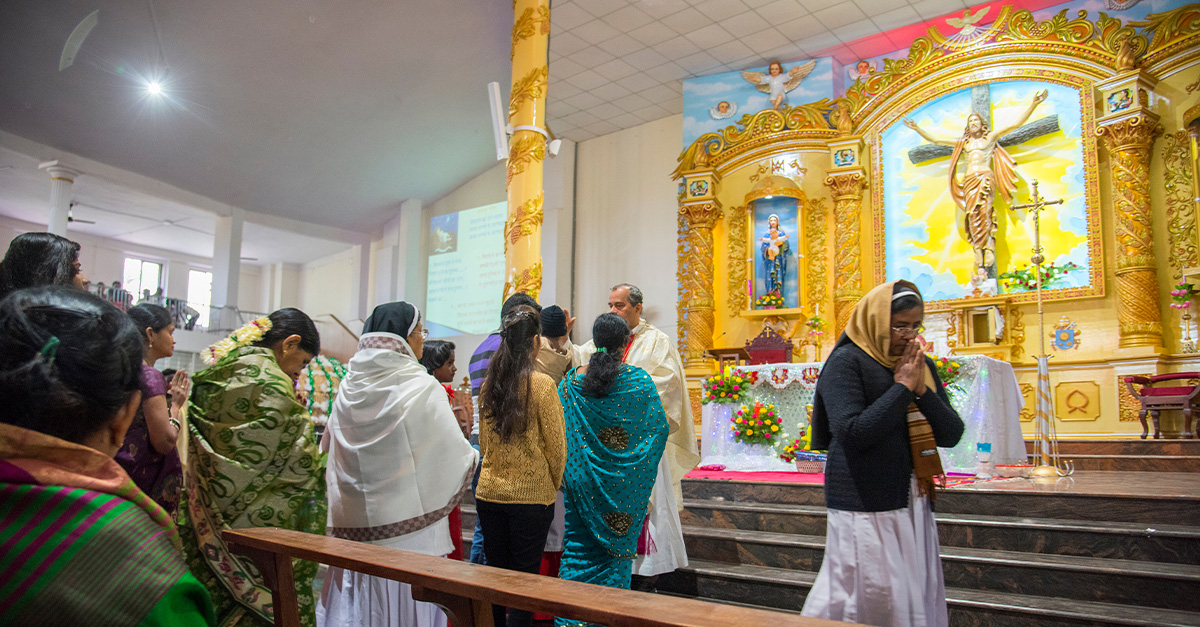