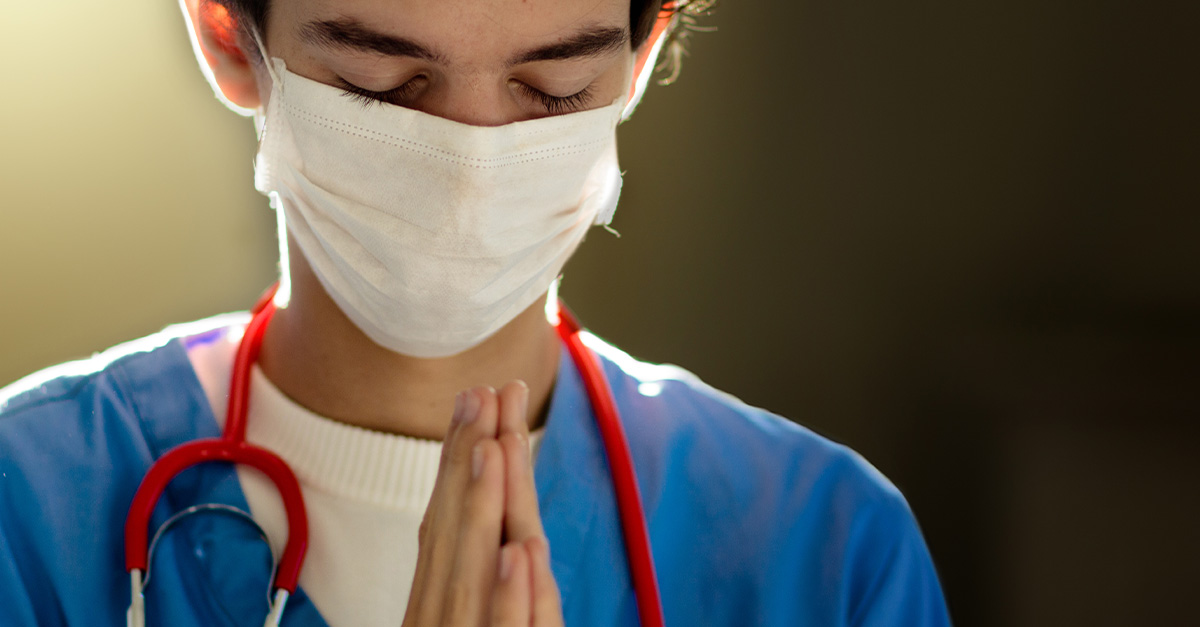 A Texas federal court has blocked the Department of Health and Human Services’ (HHS) mandate that requires all doctors to perform gender reassignment even if it goes after their sincerely held religious beliefs, following a similar block by a federal court in North Dakota last January.

U.S. District Court Judge Reed O’Connor of the Northern District of Texas granted a permanent injunction, stating that “doctors are to be exempt from the government’s requirement to perform abortions and gender transition surgeries” as forcing them to do so in violation of their religious beliefs would result in “a quintessential irreparable injury.”

O’Connor had previously ruled against the mandate in 2019, and the North Dakota Eastern Division U.S. District Court also struck down the mandate earlier in 2021. In his 2019 ruling, O’Connor additionally stated that the government “cannot force religious doctors and hospitals to perform gender transition procedures in violation of their conscience and professional medical judgment.”

O’Connor’s ruling found that the HHS violated the Religious Freedom Restoration Act by unjustly harming the plaintiffs’ religious practices in the form of “fines….and civil liability.”

Luke Goodrich, vice president and senior counsel at Becket, a legal non-profit representing a religious hospital and a group of 20,000 medical professionals in the case, said that the ruling was “a victory for compassion, conscience, and common sense.”

Becket had also prevailed in a case last January that resulted in the aforementioned North Dakota federal court also blocking the transgender mandate, which was issued by the federal government in 2016 after interpreting that the Affordable Care Act required every doctor in the country to perform gender transition surgery on any patient, even if it violated the physician’s sincerely held religious beliefs.

“These religious doctors and hospitals provide top-notch medical care to all patients for everything from cancer to the common cold,” Goodrich explained. “All they are asking is that they be allowed to continue serving their patients as they’ve done for decades, without being asked to perform procedures that are against their religious beliefs and potentially harmful for their patients.”

This is a huge win for religious liberty even as the hard left continues to assault religious beliefs and dissent through “nondiscrimination” laws and policies. The HHS under the Biden administration considers it discrimination for a doctor, who has taken the Hippocratic oath, to refuse to perform transgender operations, which mutilate otherwise healthy individuals, or perform an abortion, which takes the life of a child, even if it goes against their religious beliefs and their best medical judgment.

Medical professionals swear to “first do no harm,” but transgender surgeries do great harm to the patient and abortion is not just harm but murder.

As business owners face hostility and legal action on the basis of nondiscrimination laws, perhaps this ruling can give judges the courage to rule that no American should be forced to perform a service that violates their religious beliefs.

If a person cannot refuse to violate their religious convictions, they not only have no religious freedom, they have no freedom of any kind. In this instance, medical professionals and business owners would be little more than the servants of patients and customers who can force them to do their bidding. 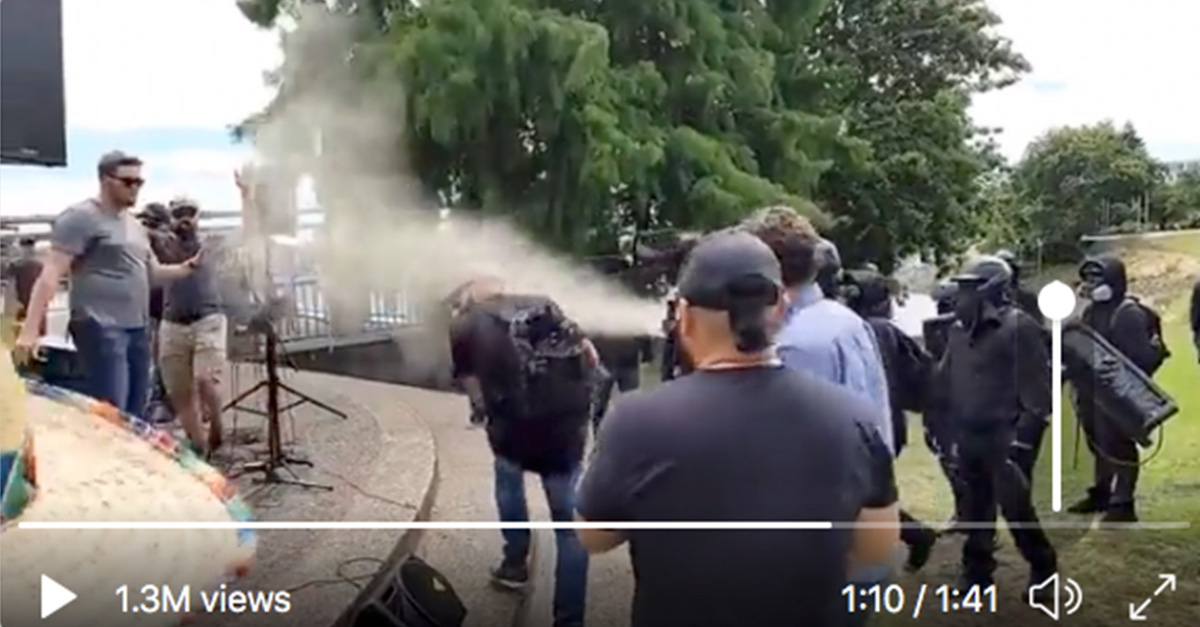