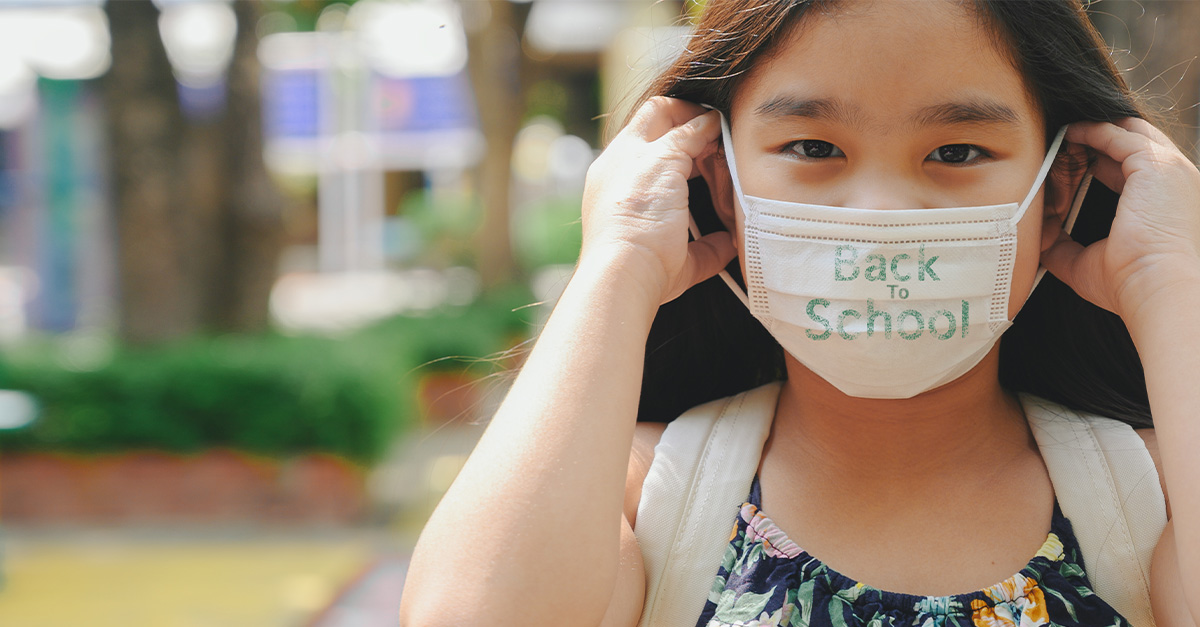 Usually mandates and masks are associated with limited freedom, however, to the ACLU and President Joe Biden, it is the banning of forced masking that they consider to be a civil rights issue. The ACLU recently filed a federal lawsuit against South Carolina Gov. Henry McMaster, Attorney General Alan Wilson, Superintendent of Education Molly Spearman, and several school districts in an effort to block the state’s ban on mask mandates.

According to the ACLU, a ban on mask mandates will infringe on the rights of some students with certain disabilities by denying them equal opportunity to an education. “By making schools a dangerous place for these students with disabilities, they are essentially forcing their parents to choose between their child’s education and their child’s health. And that is going to exclude them from their public education,” said Susan Mizner, director of the ACLU’s Disability Rights Project.

The plaintiffs assert that the ban on mask mandates violates the Americans with Disabilities Act (ADA) and the Rehabilitation Act.

McMaster responded to the lawsuit by saying, “I think it’s totally inaccurate. We received a letter from the secretary of education about that and what we are doing here is perfectly legal in my opinion.” He claimed that parents and not bureaucrats should be making masking decisions for their children.

Meanwhile, President Joe Biden has instructed his education secretary to investigate potential civil rights action against states that ban mask mandates and has even offered cash to educators in Florida who defy a state ban on masks put in place by Gov. Ron DeSantis. “Some state governments have adopted policies and laws that interfere with the ability of schools and districts to keep our children safe during in-person learning,” Biden claimed in an executive order. He added that some states “have gone so far as to try to block school officials” from implementing mitigation strategies.

Yet evidence put out by the CDC itself shows that mandating the masking of children does not seem to make any difference in preventing the spread of COVID. In fact, in countries without mask mandates for school age children “there’s no evidence of more outbreaks in schools,”  according to a recent article in the Intelligencer.

“These countries,” David Zweig wrote, “along with the World Health Organization, whose child-masking guidance differs substantially from the CDC’s recommendations, have explicitly recognized that the decision to mask students carries with it potential academic and social harms for children and may lack a clear benefit.”

Sen. Rand Paul, as well as Dr. Michael Osterholm, Biden’s former science adviser, have cited studies that show paper and cloth masks do not stop the spread of Covid, and that only N95 masks are effective at stopping the spread.

The idea that banning mask mandates infringes on civil liberties shows how absurd our political reasoning has become. Of course, concerns about students with disabilities should be taken seriously, but that would be true if schools faced an outbreak of the flu. In fact, in some recent seasons, for example, in 2017-18, the flu has been more deadly to children than COVID-19, and yet, the ACLU never demanded that schools mandate masks be worn by all school children to protect against that virus.

Forcing schools to impose ineffective mandates requiring all students to wear masks helps no one and can actually harm children physically, emotionally, and psychologically. If masks were proven to be effective then it would be a worthwhile discussion, but masks are nothing but virtue signaling, or at best a security blanket. N95 masks may actually be worth wearing in some circumstances, but again, schools are not mandating those, just trying to look like they are doing something…anything.

By its name and well-cultivated brand, the ACLU makes it sound like it works to protect freedom, but in reality, it has largely fought to advance a more radical and secular ideology that has actually harmed American society, including atheism, abortion, gun control, child mutilation, and policies that ensure that global corporations, the federal government, and public schools win out over the rights and interests of Main Street businesses, state and local governments, and parents.

That an organization that calls itself the American Civil Liberties Union would support a policy that says an American child must be forcibly masked in order to obtain a taxpayer-funded education in America might seem ironic, but given their record, it really shouldn’t be a surprise. 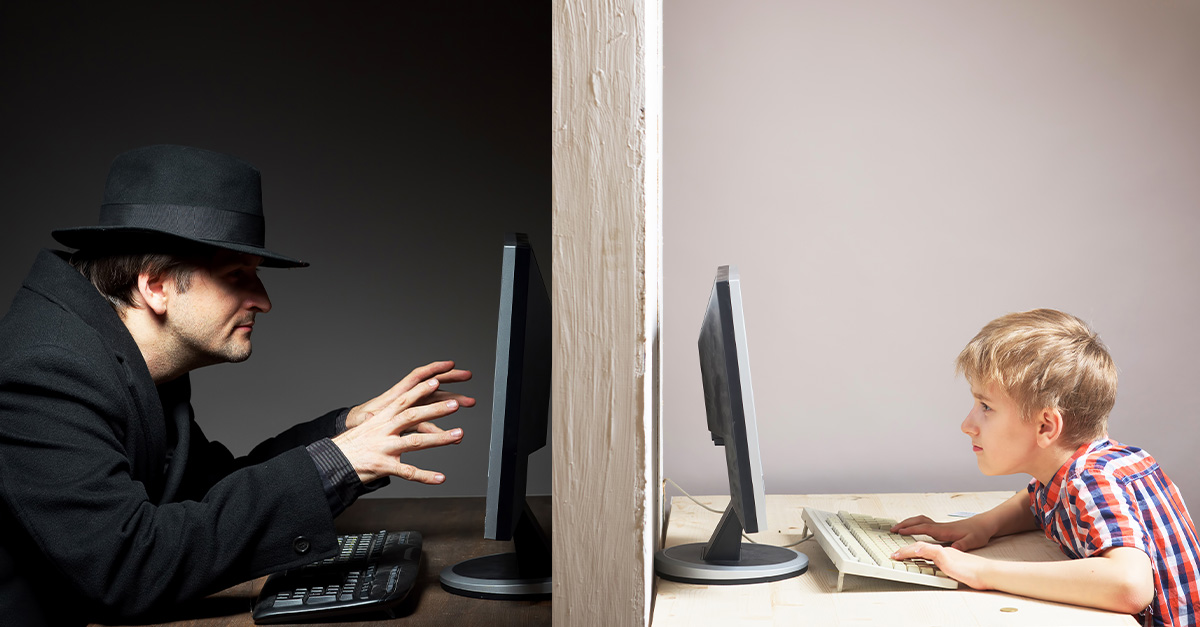