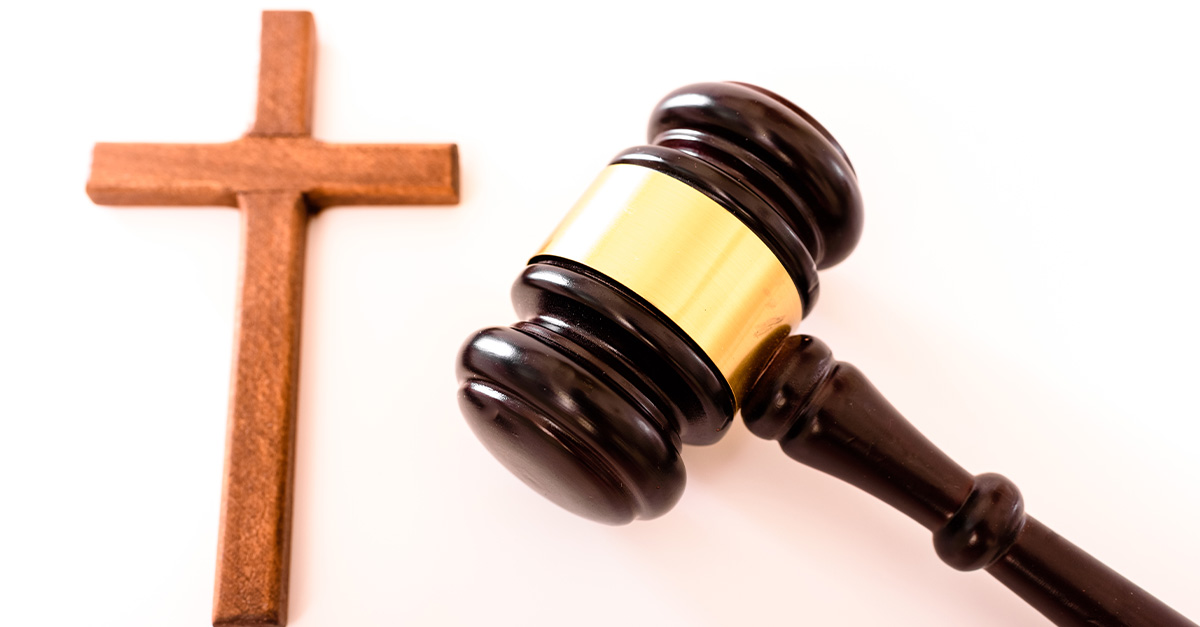 A Virginia judge was unconvinced that churches and other religious organizations are at risk of being punished under the Virginia Values Act, a state law that bans employment discrimination on the basis of sexual orientation and gender identity, and dismissed the plaintiffs’ argument that their self-censorship is indicative of harm.

Calvary Road Baptist Church, Community Fellowship Church, Community Christian Academy, and the pro-life ministry Care Net of Loudoun County filed a lawsuit against the state over the new law, arguing that it violates the Virginia Bill of Rights and state Religious Freedom Restoration Act and lacks “any effective religious exemptions” for organizations that would have their employees affirm their beliefs.

The churches feared that they could face fines of up to $100,000, “unlimited compensatory and punitive damages,” and court orders forcing them to violate their conscience and that would inhibit their Christian mission. A similar law, signed one day after the Virginia Values Act, also prevents employers from obtaining health insurance that does not provide gender reassignment surgery, posing further potential threats to religious liberty.

However, Judge James Plowman seemed skeptical. “Is there an actual controversy here?” he asked attorneys from Alliance Defending Freedom who are representing the Virginia ministries.

The judge deemed that the churches had made mere “speculative claims” as to how the Virginia Values Act may be enforced against them, for which, he said, there was no basis.

ADF attorneys, meanwhile, argued that the churches had engaged in “self-censorship” and chilled speech, such as removing stated beliefs about biblical marriage or gender identity from their website, out of fear of the new law, which its attorneys argued was more than enough to establish standing to bring an “ordinary pre-enforcement challenge seeking a declaration of what the law means.”

However, the judge believed that these actions taken by the ministries were “self-inflicted.”

“Adultery is on the books, too,” he said, asserting that they had to have “reasonable possibility of prosecution” to establish such a legal standing.

While the law as it is written certainly gives pause to adamant defenders of the First Amendment, and enforcement under the law would likely be onerous, it is also disheartening that these churches willingly engaged in self-censorship out of a fear that they might face legal and financial repercussions.

Had they continued to proclaim their beliefs and exercised their God-given rights to operate according to their consciences as usual, would there have been legal complaints filed against them, and would they then have had the standing they needed to force the courts to decide the Constitutionality of this law?

Whatever the answer may have been, self-censorship is a growing problem even among the most concerned Christians and patriots, who vocally object to social change and yet inevitably cave to it and compromise their beliefs.

Our country was settled by devout, courageous Christians who refused to obey the repressive mandates of a monarchy and instead fled to an untamed land so they could exercise their right to worship according to how they interpreted the Bible — not how the government told them to.

Yes, churches are expected to obey governing authorities — but not if the government demands that Christians disobey God or compromise their Christian beliefs. When they do, we must resist by continuing to live and worship as God has commanded. This principle was recently seen in action in California, where churches like Calvary Chapel, Harvest Rock Church, and Grace Community Church continued to hold in-person worship services during the COVID lockdowns even as they faced fines, threats of arrest, and harassment.

In time, these California churches prevailed, with the Supreme Court ruling not once but five times in favor of religious liberty. Moreover, California authorities have even been forced to pay legal damages.

As John MacArthur, leading teaching pastor at Grace Community Church, put it when announcing in 2020 that he would hold in-person services despite the government’s mandates:

“…as the church, we do not need the state’s permission to serve and worship our Lord as He has commanded… the honor that we rightly owe our earthly governors and magistrates (Romans 13:7) does not include compliance when such officials attempt to subvert sound doctrine, corrupt biblical morality, exercise ecclesiastical authority, or supplant Christ as head of the church in any other way.”

It is in this spirit and with this authority that churches and pastors must stand up and step out in faith to combat the growing social tides that are producing such legislation as the Virginia Values Act, and, if necessary, accept the consequences — be it financial hardship, harassment, or even jail.

If the Church will not boldly and unapologetically declare belief in and stand up for biblical truth in the face of government attacks on the First Amendment, then who will? 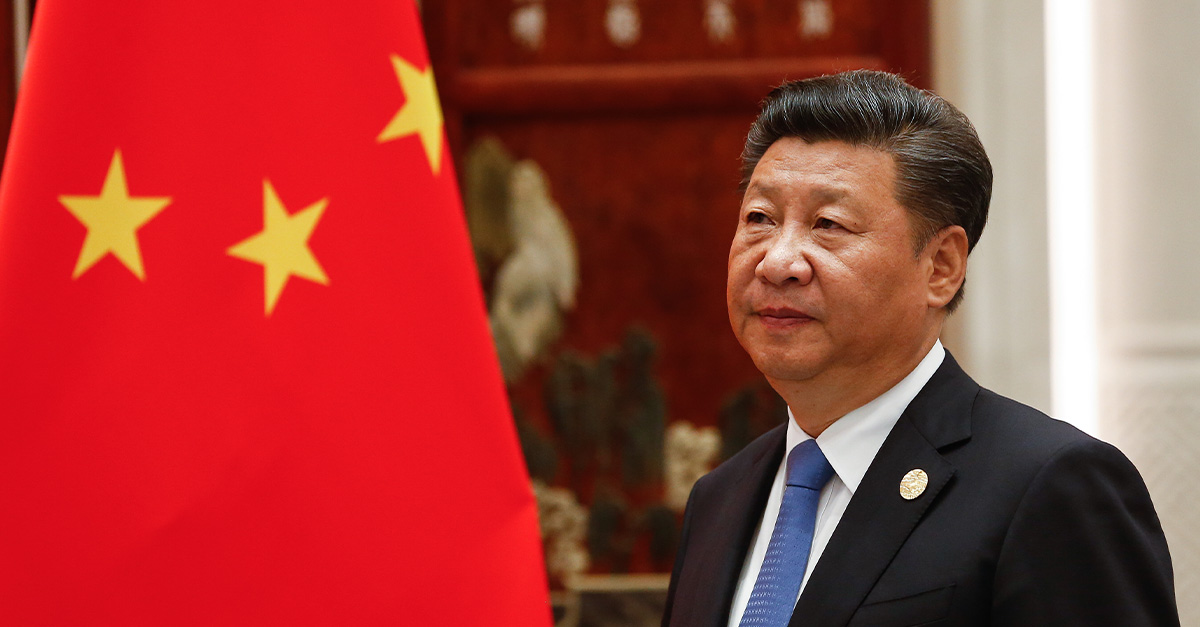