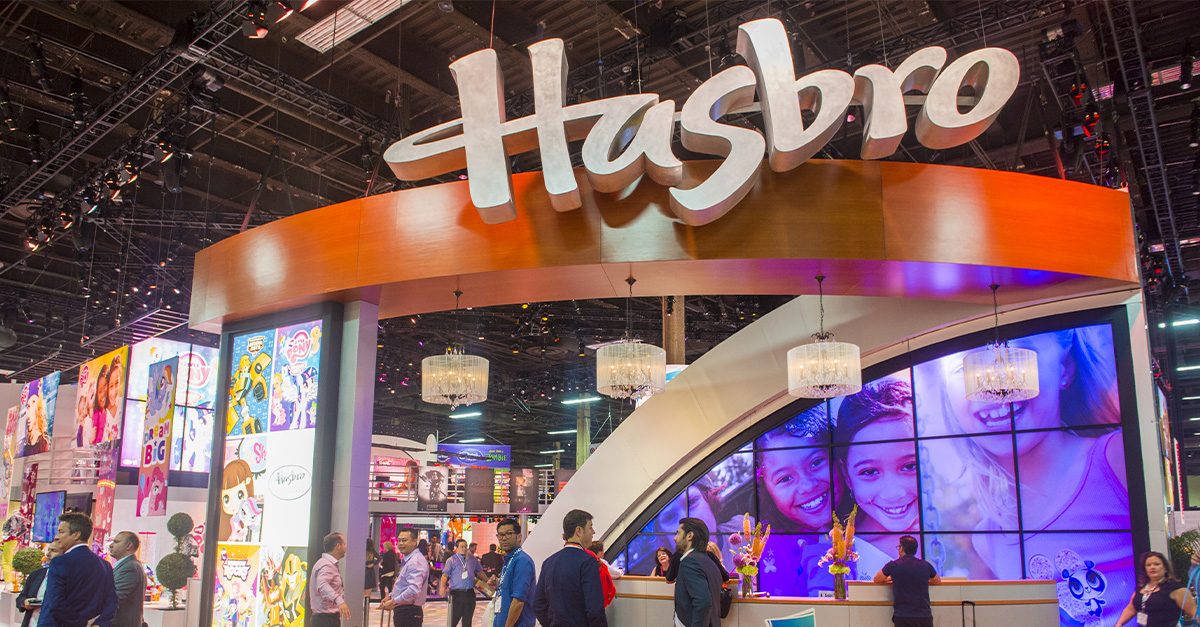 Toy giant Hasbro is downplaying the company’s commitment to a “diverse” philosophy after a whistleblower leaked documents indicating the company was promoting Critical Race Theory (CRT) and related “anti-racism” ideologies among employees.

David Johnson, a packaging engineer with Hasbro, went on the record with Project Veritas about the training and showed a variety of documents and recordings of employee training materials, which made assertions about race, bias, and privilege that are consistent with CRT and other antiracism teaching.

“By age three, children are already starting to apply stereotypes, and research shows that they also may use racist language intentionally at this age,” according to a training session given to Hasbro employees. The training also stated that babies as young as two are already using race to reason about people’s behaviors. “We may see this play out in daycare or on the playground — and how kids are starting to choose or exclude playmates and friends.”

This lecture was administered by The Conscious Kid, a California non-profit organization that has previously been involved in getting Dr. Seuss books canceled and the development of decidedly radical Nickelodeon specials promoting the CRT perspective on race.

“White children at this age may report explicit or overt negative attitudes towards people of color … By age four, kids are showing a strong and consistent pro-white anti-black bias,” according to the training, which was administered by the organization’s co-founder Kate Ishizuka-Stephens.

Johnson, who is black and has since been suspended from his job, said he decided to come forward because “I oppose the indoctrination of children that they wanted to push, and I felt that more people needed to know about it…. They want to introduce children into racial bias at an early age before they’re really able to understand what race and racism is.”

He said he believes that the philosophy is “inherently divisive” and added, “I think that progress in its truest sense is that we should not be judging each other by the color of our skin, but rather by the content of our character and actions.”

Hasbro, which six months ago was forced to backtrack after floating the idea of gender-neutralizing its classic toy Mr. Potato Head, is just the latest major corporation to be caught between its own promotion of divisive, CRT ideology and a burgeoning movement against the controversial ideology.

Amid the fallout, the company has sought to distance itself from The Conscious Kid’s training session, telling the Daily Mail that these views have been “mischaracterized” and that the session was merely meant as an opportunity to “discuss diverse viewpoints.”

“Our mission is to create the world’s best play and entertainment experiences that connect children, fans, and families around the world,” a spokesperson told the British outlet. “We occasionally invite third-party speakers for optional sessions to discuss diverse viewpoints. As always, the views expressed by external speakers are their own and do not reflect the views of the company.”

If there is one single entity that can be blamed for normalizing the radical views of CRT and its sundry adherents, it would be corporate America.

Corporate giant Coca-Cola, defense contractor Raytheon, and major sports leagues like the NFL and NBA have embraced the ideology of “wokeness” that affirms the existence of “systemic racism” and the need for white Americans to repent of their “implicit biases,” which, according to CRT ideology, cannot be denied lest one further confirm the existence thereof.

Yet as criticism has mounted against this ideology over the last few months, in large part thanks to the corporate promotion of the previously fringe, radical ideology, Hasbro now finds itself in the somewhat novel position of having to walk back what can only be described as their previous commitment to the pop progressive rhetoric.

As The Daily Wire noted, an open letter from CEO Brian Goldner on Hasbro’s website heavily draws on CRT talking points, while a video featuring the executive states that “it’s time for us with the privilege of power to reflect on how best to use this privilege to bring about a more just world.”

Six months ago, the vast majority of Americans probably wouldn’t have recognized this language as CRT, but the tides are shifting.

From elite Manhattan prep schools to Virginia school board meetings, regular, everyday Americans who still value the cherished vision of Martin Luther King Jr. that we should all judge one another by the content of our character rather than the color of our skin have been pushing back against the radical language of CRT, and Hasbro’s urgency to distance itself from corporate “anti-racism” training should not be taken lightly.

You know what they say — vote with your dollar. And when it comes to corporate America’s commitment to CRT, it appears they are starting to be concerned that they might get voted out. 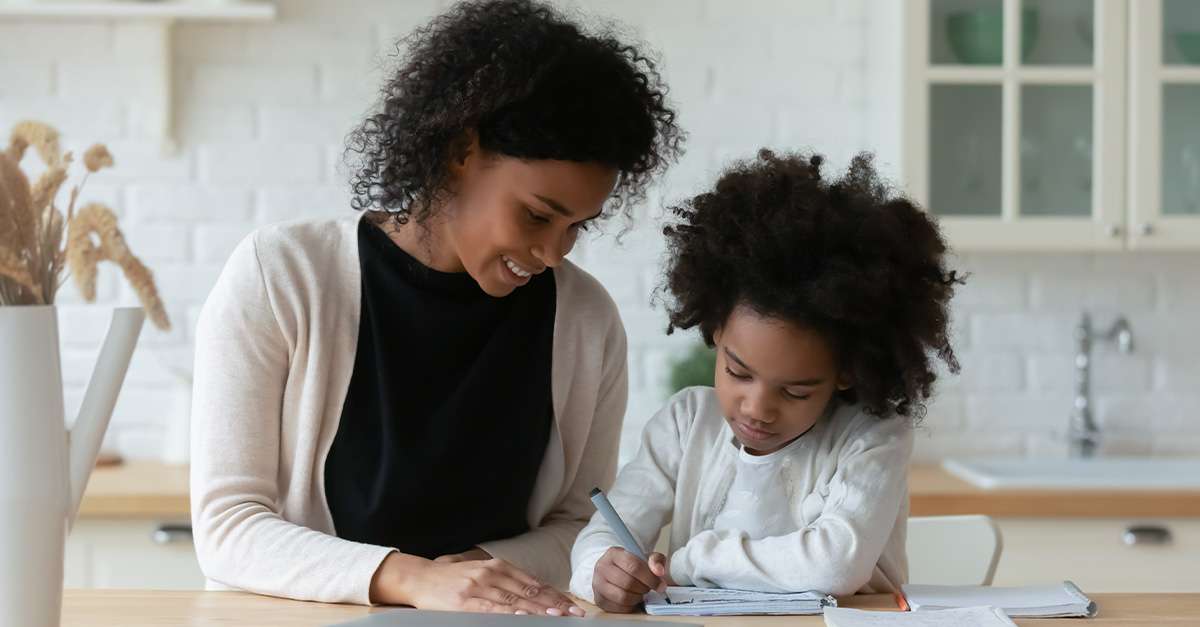