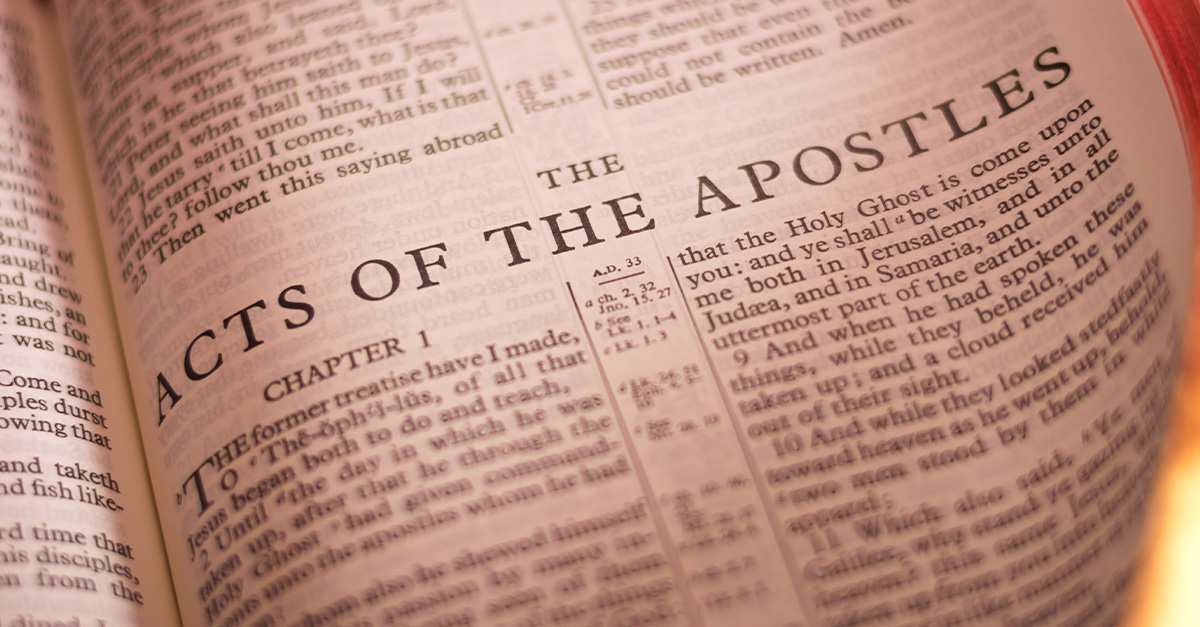 Not quite 2,000 years ago, Christianity created a disturbance in Ephesus, and this disturbance soon became a full-blown riot. The Gospel had taken root in the city that was committed to the worship of the false goddess Artemis and the change in attitude was palpable.

“Also many of those who had believed kept coming, confessing and disclosing their practices. And many of those who practiced magic brought their books together and began burning them in the sight of everyone; and they added up the prices of the books and found it to be fifty thousand pieces of silver. So the word of the Lord was growing and prevailing mightily.”

Verses 23-27 then relate the response of a silversmith named Demetrius. He was so worried about the future of the lucrative industry of building idols and his own livelihood that he led others to start a riot against Paul. In Acts 19:25b-27, Demetrius instigates them with these words,

“‘Men, you know that our prosperity depends upon this business. You see and hear that not only in Ephesus, but in almost all of Asia, this Paul has persuaded and turned away a considerable number of people, saying that gods made by hands are not gods at all. Not only is there danger that this trade of ours will fall into disrepute, but also that the temple of the great goddess Artemis will be regarded as worthless, and that she whom all of Asia and the world worship will even be dethroned from her magnificence.’”

The change in heart created by the Gospel was causing a change in outward behavior — to the point that it upended the city’s economy. This is what motivated Demetrius to start the riot. As evidenced by the town clerk’s address to the massive crowd that gathered to protest Paul, the Gospel, and the Jews, Christians weren’t doing anything illegal. It was only that their changed lives threatened to also change the culture and economy — which is exactly what happened.

Stephen Davey, pastor of the Shepherd’s Church in Cary, North Carolina, and president of Shepherd’s Theological Seminary, used this passage more than 20 years ago to challenge Christians in a sermon that is just relevant in today’s idol-saturated culture. In it, he exhorted,

“Let us apply this to one small arena in America. What would happen to the media and its economy if Christians stopped going to movies or watching television shows that included profanity, nudity, sensuality, adultery, brutality, or any dishonorable activity other than what Paul told us to spend our time thinking about? What would happen if Christians applied purity to this one small arena of the American economy?”

Davey went on to quote the prolific author, pastor, and biblical teacher Warren Wiersbe, who once observed,

“Paul did not arouse the opposition of the silversmiths by picketing the temple or staging anti-idolatry rallies. All he did was teach the truth daily and send out his converts to witness to the lost people in the city. As more and more people got converted, fewer and fewer customers were available.”

Pastor John MacArthur made a similar point when he noted, “The Ephesian believers did not lobby the city authorities, picket the silversmith’s shops or organize demonstrations against Artemis’ worship. Nor did they try to be popular — they preached and lived out the message and let the power of their changed lives confront and push out the old ways.”

As Christians living in a hostile culture, it is easy for us to see groups that oppose us or our values as enemies. We engage them politically, we form groups to oppose various ideologies, we argue and protest on social media. But are we committed to doing the one thing that can truly change their hearts: sharing the Gospel and living a life that is truly changed?

In Luke 4:18-19, Christ Himself, reading from the Book of Isaiah that foretold His coming, declared His mission: “The Spirit of the Lord is upon me, because He anointed me to bring good news to the poor. He has sent me to proclaim release to captives, and recovery of sight to the blind, to set free those who are oppressed, to proclaim the favorable year of the Lord.”

John 1:4-5 tells us that in Christ is Light, but that while the Light shined in the darkness, the darkness did not grasp it.

Romans 6 teaches us that we are slaves to sin without Christ and so we are unable to free ourselves.

Ephesians 2 further instructs us that we are dead in our sins until Christ makes us alive.

The point is, no amount of human action or initiative will bring about a change in the culture. The reason that the economy in Ephesus was so profusely impacted is that the change arose from the exclusive power of God through the Gospel.

That is not to say that we should not engage politically or stand up for right and stand up against wrong. Of course we should, as that is part of living a changed life. All our efforts, however, must stem from a devotion to the spread of the Gospel — not from any conviction that we within ourselves can make the difference.

America was founded on the idea of freedom, particularly the freedom of religion. The founders’ reverence for the Christian faith impacted their view that men were created equal and ought to be free. Christianity teaches that the only way to be truly free is through the Gospel.

The reason our society is in such a sad state is because people have rejected God and rejected Christian teaching. As John Adams wrote, “Our Constitution was made only for a moral and religious People. It is wholly inadequate to the government of any other.”

An honest evaluation of the state of America shows that Christians are losing the war for America’s soul.

If Christians want to see America change, it starts with a change in our own behavior such as our spending and entertainment habits. Not only must we alter our behavior but we must also set our priorities in order by grasping the importance of worship and the study of Scripture. Even a cursory reading of Scripture will teach us that while it is important to stand for Christian principles, our greatest calling is to go into all the nations and make disciples — starting with our own nation.

Then, and only then, will America turn back to God, and He, in turn, will use that change in our hearts and behavior to transform America’s culture for the better. 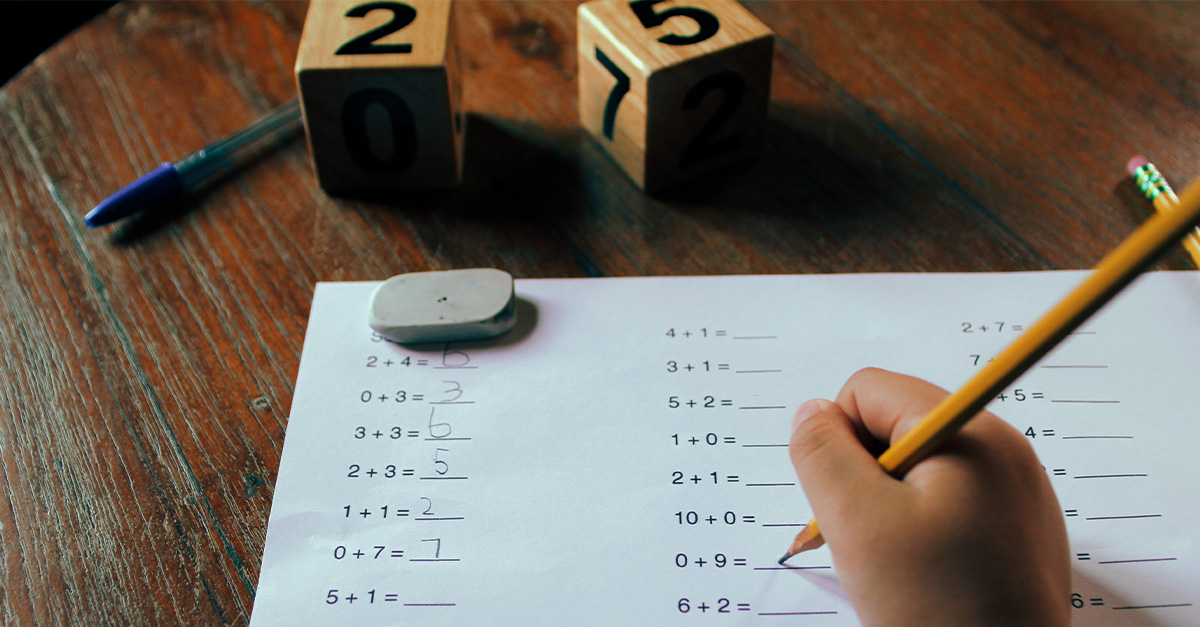