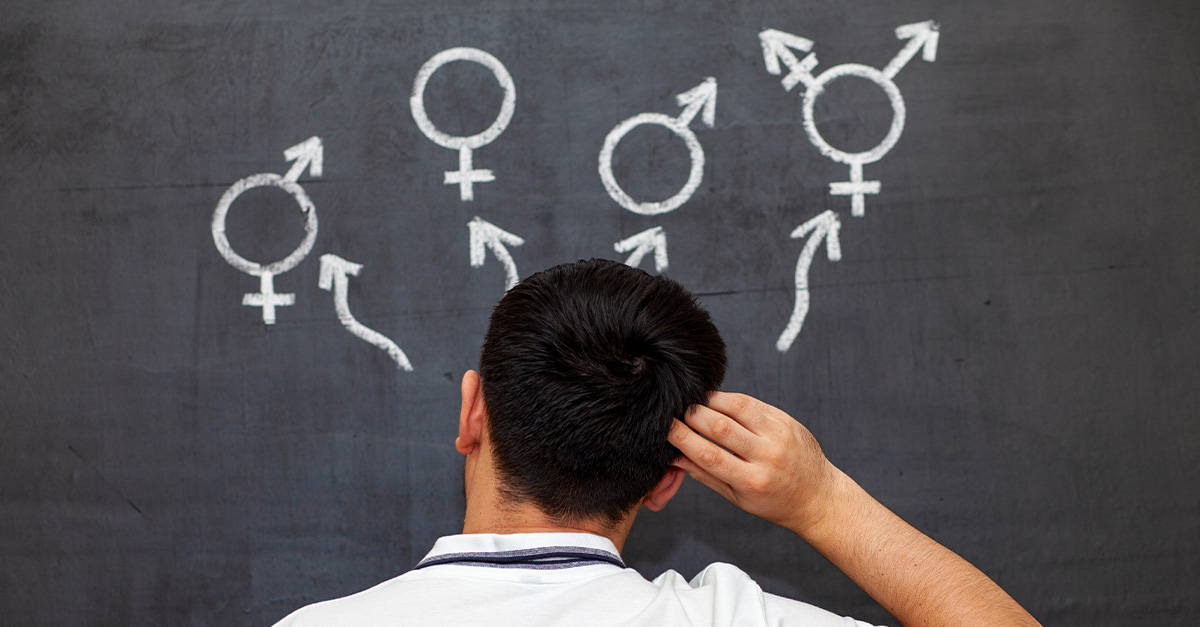 The Virginia Department of Education has released a model policies document to guide schools in how to treat transgender students and which also advocates for the elimination of many gender-specific activities.

The model document, which accepts wholesale the ideology of transgenderism and gender identity, tells educators that it is their responsibility to create an inclusive environment for transgender students.

Among the topics is a student’s right to privacy. Included in this section is the instruction not to inform parents if a student expresses that they identify as transgender.

“Regardless of the circumstances, the school should support the student’s need for privacy and safety and not disclose a student’s gender identity to other students or other parents. Additionally, school staff should treat a student’s gender identity as being particularly sensitive information that should not be shared even internally among school personnel except to those with a legitimate educational interest or need to know. When a student publicly shares their gender identity, schools should work proactively to set clear boundaries about being gender inclusive and respond to negative reactions from the school community should they arise.”

The document also advocates hiding the student’s gender identity from parents that do not affirm the change. For example, if the parents object to the use of a preferred name, teachers and administrators are to use a child’s preferred name and gender at school, but put the student’s birth name on documents that go to the parents.

Moreover, it claims that a student’s well-being is dependent on affirmation of their chosen identity and requires that school staff use the name and pronouns that students choose. Refusal to comply is considered discrimination.

Regarding dress codes, the document states,

The goal of dress or grooming codes should be to ensure the health and safety of students and not contribute to a hostile or intimidating atmosphere for any student. Dress codes, including hairstyles, should encompass broad guidelines that are not gender specific and free of gender stereotypes. For example, gender-inclusive language such as “clothing must be worn in a way such that genitals, buttocks, and nipples are covered with opaque material” should be used rather than prohibiting certain types of clothing typically associated with one gender (e.g., “a mini skirt” or “camisole”).

“School divisions should further examine and eliminate provisions for gender-specific attire relating to school activities and events such as physical education uniforms, school ceremony attires, gender-specific graduation gowns, band uniforms, or orchestra uniforms when these provisions are not necessary for educational purposes. For example, schools may require formal attire for all students at a choral concert but should not specify that girls must wear dresses and boys must wear ties.

Gender-based practices that could “have the effect of stigmatizing and marginalizing” transgender students include “grouping students for class activities, gender-based homecoming or prom courts, limitations on who can attend as ‘couples’ at school dances, and gender-based events such as father-daughter dances.”

For school activities that are divided based on gender such as physical education, transgender students are to be allowed to participate with students of their stated gender. This includes overnight field trips. “For overnight field trips,” the document reads, “the school should not force the student into single-occupancy accommodations that are not required for other students; however, such alternative accommodations should be made available to any student requesting them.”

What transgender children really need is support and help navigating and overcoming their gender dysphoria, but Virginia’s model claims that affirming a child’s gender identity is all that’s needed to make them happy and safe.

In order to ensure that no one challenges a transgender’s view of themselves, or no school official discriminates, the Virginia Department of Education is pushing schools to undermine parents’ rights and punish all other students by removing longstanding and cherished activities such as prom courts and father-daughter dances.

Moreover, in an era when women and girls are supposed to be made to feel safe and secure in their personal space, the state wants to force biological females into private situations with biological males — and vice versa.

This model policy gives preference to the rights of transgender students over those of cisgender students, noting that schools must bend to their demands for both privacy and access. As an example, if a transgender wants a single-occupancy room for an overnight trip, that student must be accommodated, but if, say, a biological male who identifies as female wants to be put in a room with biological females, the school must also accommodate that demand.

The Education Department’s policies are clearly based on the “woke” guidance that’s being pushed out to politicians and schools around the country on this issue and, as such, lack any real critical thought or original research.

Moreover, the Virginia policy appears to make the assumption that transgenders are automatically asexual in orientation. That is hardly the case. According to a major study, 60 percent of biological males who identify as females are sexually attracted to biological females (and another 20 percent say they are bisexual) with just 19 percent exclusively attracted to males, findings that are accepted and promoted within the transgender community.

Girls especially deserve to not have to worry that the person they are changing in front of or lodging with or sharing other private spaces is sexually interested in them. Given these study findings, where is the concern for the privacy and security of these female students who will be forced to be in a room with someone who could be ogling them or being sexually inappropriate with them or simply making them feel uncomfortable or unsafe? And how will the schools ensure the safety and privacy of all students? These are just a few of the questions that should have been asked, researched, and answered and then discussed with local schools and parents — rather than mandating these rules from on high.

The Virginia Department of Education instructs all schools to adopt these policies by the 2021-2022 school year, which will begin in August. Virginia parents should be aware of these changes, and like the parents of Loudoun County, they should push back and protest. And if the schools do not back down and consider a policy that takes into account the needs and best interests of all students, then they should remove their children from the school system and find a better and safer alternative. 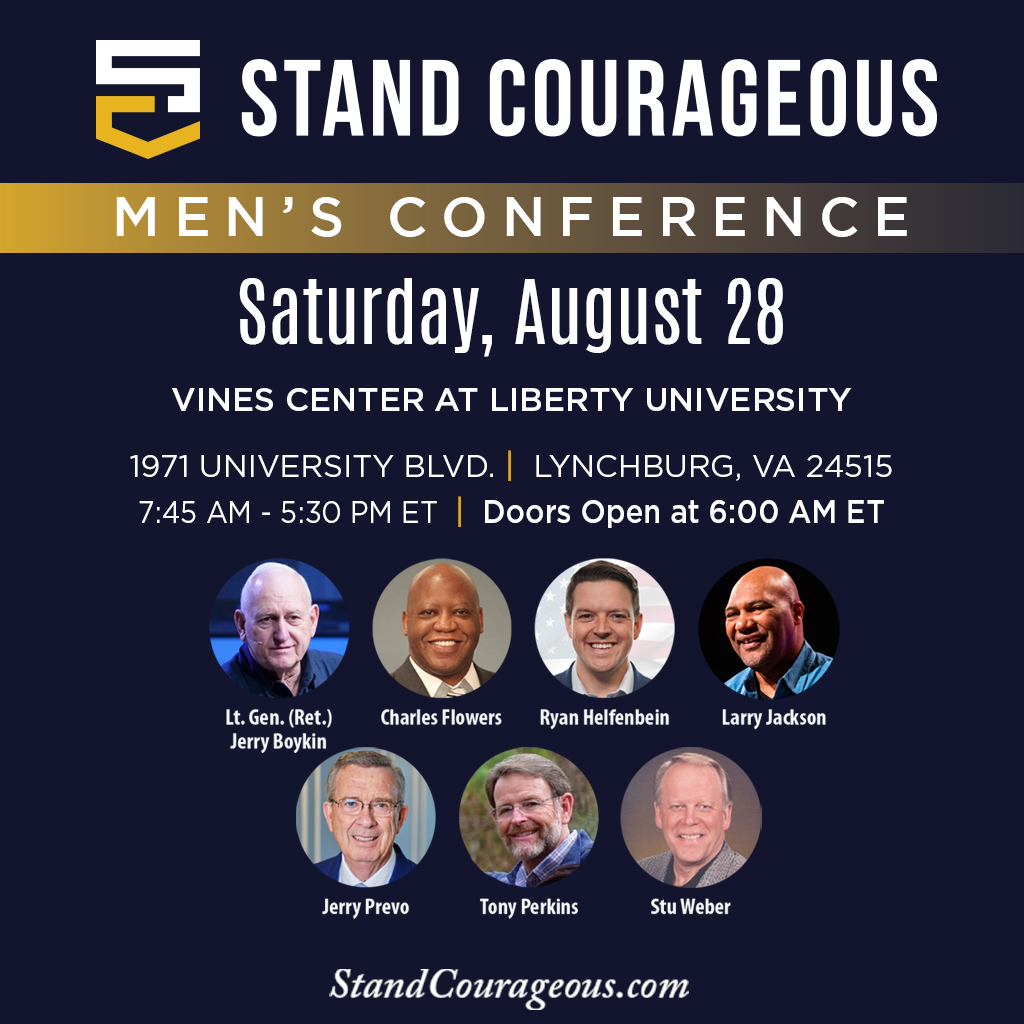