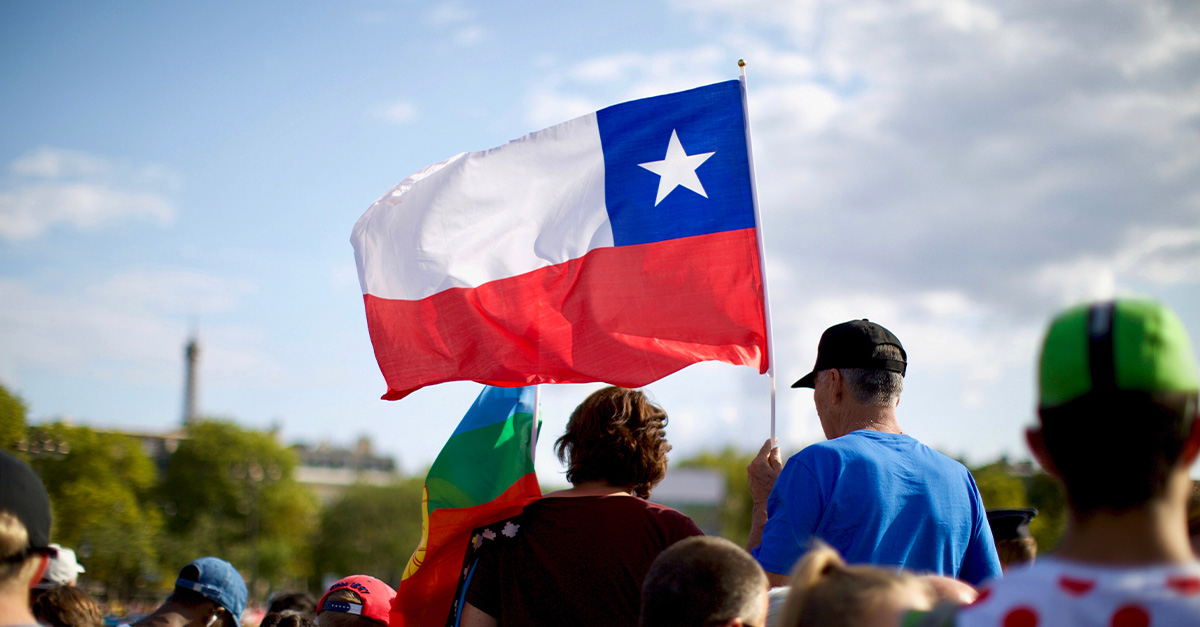 The Cuban government has shut down some Internet access and blocked all access to social media sites in response to unprecedented pro-freedom protests across the country, even as the first known protester was shot and killed by the police, an anti-government reporter was arrested in broad daylight, and hundreds of demonstrators have been detained.

On Sunday, as unseen numbers of pro-freedom protesters flooded the streets of Havana and other localities across the communist island of Cuba, government authorities shut down Internet access completely for 30 minutes and followed it with intermittent outages. This tactic has become commonplace among totalitarian states that restrict the mobilization of activist movements.

Although the island has only had mobile Internet for three years, the government has always tightly restricted access to certain sites. Experts say Internet outages in Cuba have conspicuously occurred after the occasional small protest movement has popped up, organized, of course, through social media.

Indeed, it was over social media that Sunday’s news of the outbreak of mass demonstrations quickly spread to the free world as Cubans posted photos and videos of the people expressing their outrage at the communist regime and demanding freedom.

Clearly, the regime of President Miguel Díaz-Canel has a vested interest in censoring such scenes from the global community, but there may be no going back from this point, according to Latin American expert Ted Henken of the City University of New York.

“The problem they have now is that it’s not a handful of activists or artists or independent journalists — it’s now a massive swath of the population all throughout the country,” he said during an interview with the Associated Press. “So the genie is out of the bottle. They’re trying to put it back in.”

It is also suspected that Cuba utilized Chinese systems to restrict Internet access, as the Chinese Communist Party is a top supporter of Cuba.

In 2020, there were 93 major Internet shutdowns across 21 countries to quash unrest,  including in Iran, India, Uganda, and Ethiopia (the report by the U.K.-based digital privacy and security research group Top10VPN did not list nations like China and North Korea where tight, constant restrictions are permanently in place). Earlier this year, Myanmar’s military coup leaders also shut off the country’s Internet service as it arrested the sitting government and quashed the resulting protests.

When the Iranian people rose up against an oppressive regime during the Bloody November protests of 2019, the government not only inflicted severe violence against the freedom fighters, but it swiftly and unapologetically shut down Internet access, almost completely disrupting access to outside networks and services for the first time after working for years to fully develop its Internet infrastructure.

In China, a Great Firewall blocks major Western social media sites such as Twitter and Facebook on the mainland, yet as pro-democracy protests erupted in Hong Kong in 2019-2020, the Chinese Communist Party aggressively cast its net of digital control over the autonomous administrative region.

Hong Kong had previously prided itself on maintaining its coveted civil liberties, including freedom of speech and the right to assemble and protest, a remnant of its status as a territory of Great Britain, which ended in the 1990s.

Hong Kong executive Carrie Lam considered imposing full Internet blocks at times to quash the constant unrest in 2019, yet now, under the auspices of a National Security Law recently imposed by Beijing, the Hong Kong government has been ramping up Internet restrictions as China’s Great Firewall is slowly extended around the island as well.

This all puts Big Tech in an awkward position, particularly in Hong Kong, as new laws could hold them responsible for hosting illegal content. Google, Facebook, and Twitter have said they might be faced with no choice but to pull out of Hong Kong — which would ultimately be doing Beijing a favor and putting the Hong Kong people at even graver risk.

The advent of the Internet has helped bring enormous economic opportunities the world over, which is why Cuban President Miguel Díaz-Canel only recently decided to grant his repressed populace access to the most powerful communication tool man has ever known.

The Cuban people have since leveraged this tool to mobilize in ways rarely seen in over 60 years of communist rule — but now the very force they’re rising up against is snatching back the snippets of freedom it once grudgingly bestowed on a starving and oppressed people.

This is exactly what tyrants do — and it’s happening in real-time. 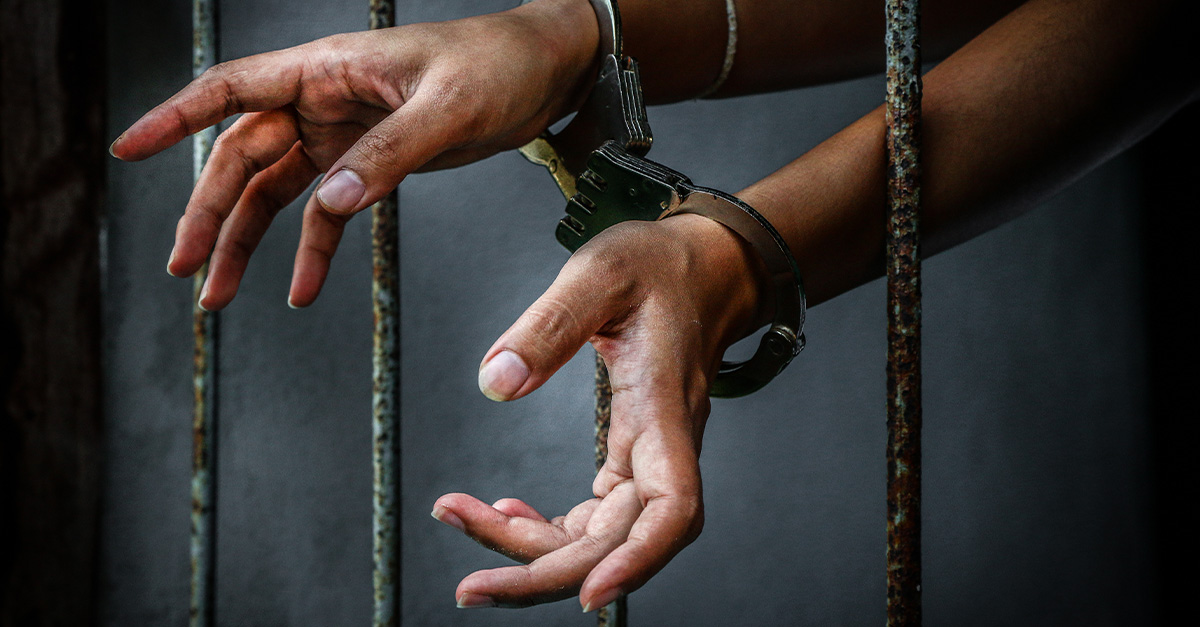