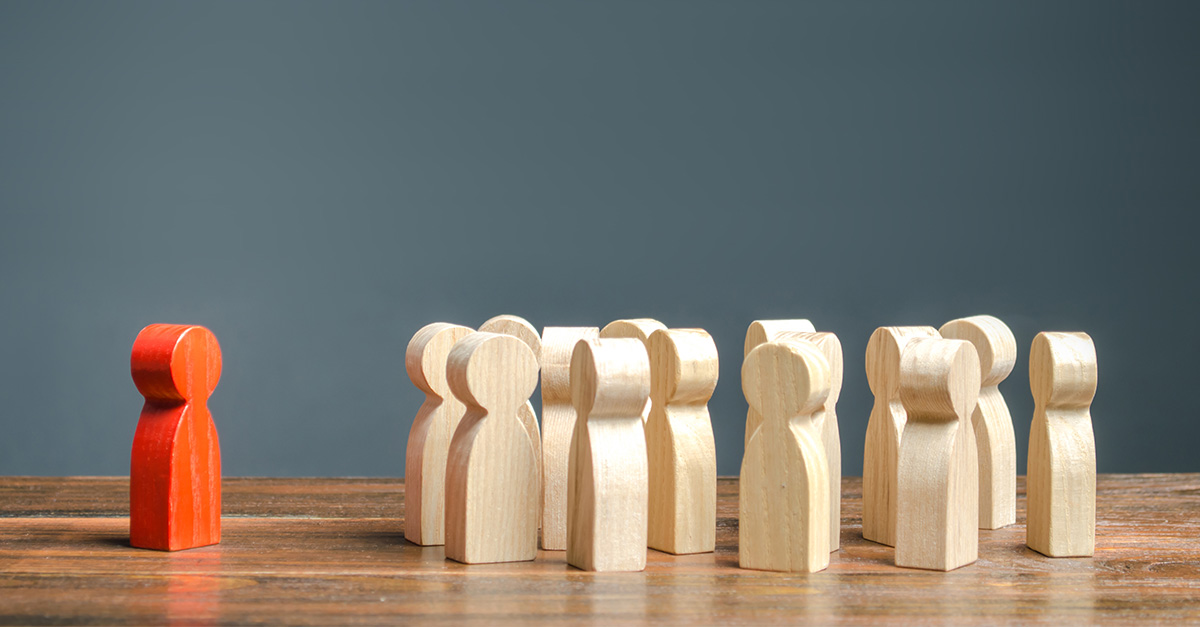 Maud Maron, a public defender with the Legal Aid Society in New York City, has filed suit against the organization and the Association of Legal Aid Attorneys, accusing both organizations of racial discrimination under the Civil Rights Act of 1964 for branding her a racist after she opposed Critical Race Theory (CRT).

Maron’s resumé as a champion for liberal orthodoxy is as stellar as it gets. She is a Democrat, a Bernie Sanders supporter, a public defender, and once worked as the research assistant to Kathleen Cleaver, a former Black Panther. Yet despite these credentials, Maron broke with the left on one key point: CRT. That cardinal sin has spurred a wave of backlash that could cost the public defender her career.

Maron voiced her opposition to CRT while on the school board and as a candidate for city council. She told Bari Weiss,

“I am pro-integration. I am pro-diversity. And also I reject the narrative that white parents are to blame for the failures of our school system. I object to the mayor’s proposal to get rid of specialized admissions tests to schools like Stuyvesant. And I believe that racial essentialism is racist and should not be taught in school.”

Her views led to an investigation of all her cases by the Legal Aid Society in 2019, but she was cleared in January 2020. In July 2020, however, she penned an op-ed that again outlined her opposition to CRT. She wrote, “The administration, and many local politicians, buy into a benign-sounding but chilling doctrine called anti-racism, which ­insists on defining everyone by race, invites discrimination and divides all thought and behavior along a racial axis.”

She continued, “Many of the theories trace to ‘White Fragility,’ a small-minded book which relentlessly insists all white people are racist and need to think about race all the time. Conveniently for its author, who charges $6,000 an hour to discuss this conundrum, there is no way to fix the situation … except with more of her expensive workshops.”

After her article, the Black Attorneys of Legal Aid Caucus issued a harsh response, charging, “Maud Maron has no business having a career in public defense, and we’re ashamed that she works for the Legal Aid Society.”

They also called her openly racist. One Legal Aid lawyer said Maron was using her public defender status to “legitimize her segregationist platform.”

“This legacy of anti-Black racism and logic lives on. White mothers fought to uphold Jim Crow—they saw their moral authority derive from protecting their white children from the racial threat of integration. While people like Maud Maron seemingly couch their arguments against school integration in a thin veil of parental concern, they remain on the wrong side of history.”

Maron is currently on sabbatical from her job but, given these accusations, may not be allowed to return to her job as planned, which is why her lawsuit is also alleging constructive termination by the Legal Aid Society.

In responding to her colleagues, she said, “None of this would have happened if I just said I loved books like White Fragility, and I’m a fan of Bill de Blasio’s proposals for changing New York City public schools, and I planned to vote for Maya Wiley for mayor. The reason they went after me is because I have a different point of view.”

Legal scholar and free speech advocate Jonathan Turley wrote, “Of course, the impact of such letters is to intimidate anyone else from uttering dissenting views. Few young lawyers would risk being tagged as a racist — a career-ending event. We have seen the same campaign of intimidation on college campuses. Even objecting to the 1619 Project being taught in public schools can lead to calls for termination.”

Indeed, colleagues of Maron were afraid to go on the record, choosing to speak anonymously while declaring that she is not a racist.

Her former supervisor, James Chubinsky, did go on the record to express full-throated support of Maron but admitted that many others are afraid of reprisals. “Everybody is scared to death of the r-word,” he explained. “They live in dread that they are insufficiently radical and so they fall in line behind the most radical members of the union.”

It is a hallmark of ideological totalitarianism that no one can ever be quite pure enough — to be merely indifferent to the cause is seen as a betrayal. And so it is with “wokeism,” which demands total devotion to every one of its tenets, particularly CRT. No matter their past record, liberals and leftists who oppose or even question this radical, racist, Marxist ideology will find themselves the targets of the same vitriol as their conservative counterparts — and they will find themselves just as cancelled.

Maron could have apologized  like so many liberals, who when accused of wrongdoing are so shocked to suddenly realize that they have no longer have a right to free speech or to their own thoughts that their knee-jerk response is to grovel to the mob. To her credit, Maron didn’t do that. She spoke out and now she is using the tools of her trade — the law and the courts — to fight back. More people need to do the same, or the woke mob will continue to gain more power and more victims. 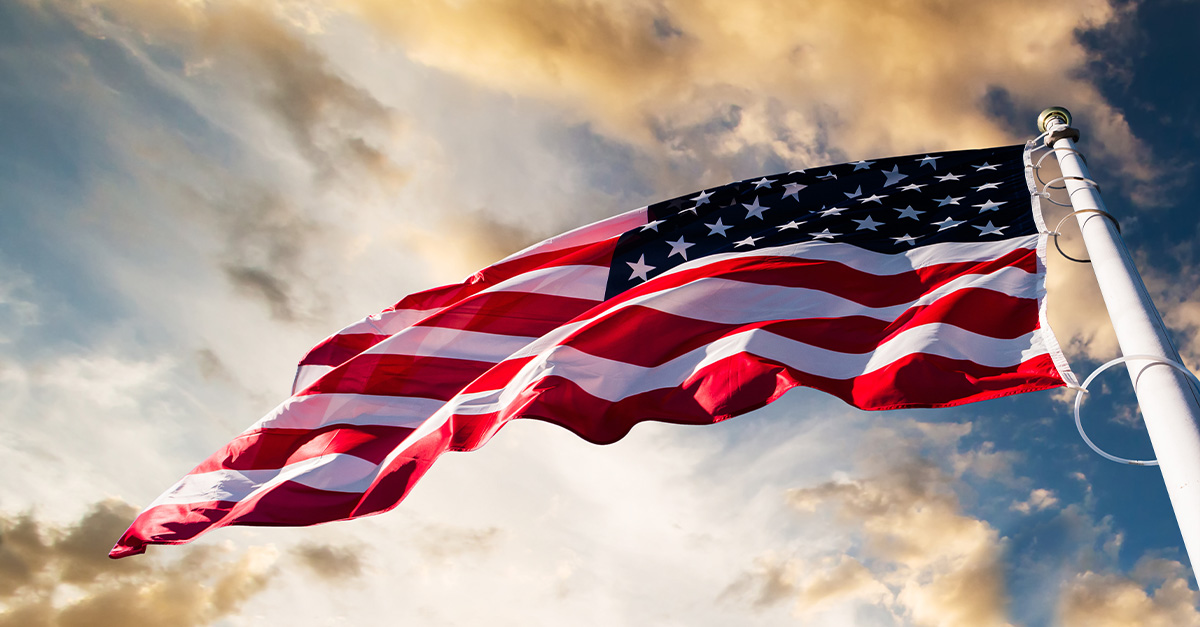