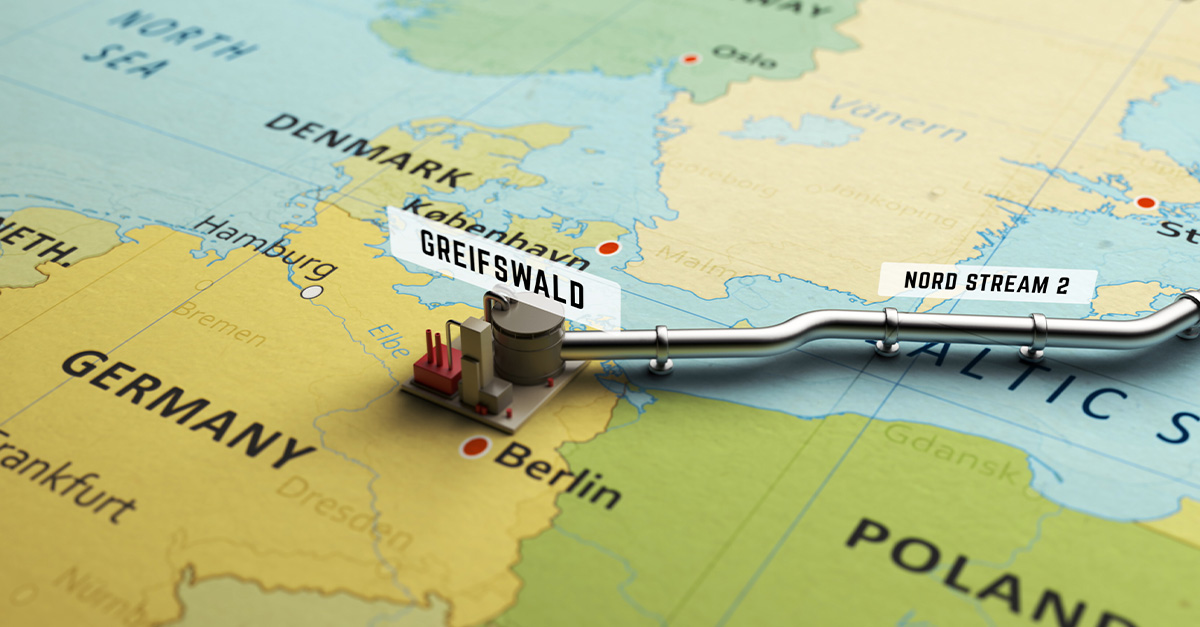 For all the talk of Donald Trump being a puppet of Russia and supposedly withholding military aid from Ukraine, it is the Biden administration that, ironically, has conceded to Russia, greenlighting a natural gas pipeline that will harm U.S. allies Ukraine and Poland.

“‘It’s unbalanced and unfair that Russia gets a huge reward and Ukraine is flogged over criticism. It’s 100 percent true that if Trump did this,’ everyone would go nuts,” Alina Polyakova, president and CEO of the Center for European Policy Analysis, told Politico.

Indeed, Trump was harshly criticized for his supposed fealty to Russia and alleged bribing of Ukraine, but the Biden administration has delivered Russian Prime Minister Vladimir Putin a major victory at the expense of America’s allies in Ukraine and Poland — both of which, not very long ago, were ruled and terrorized by the Kremlin.

The Biden administration, which in January cancelled construction on the Keystone XL crude oil pipeline that ran from Canada to the U.S. over the objections of Canadian Prime Minister Justin Trudeau, has now reached a deal with Germany on the completion of the Nord Stream 2 pipeline. This pipeline runs under the Baltic Sea and will allow Russia to bypass Ukraine and deliver natural gas to Germany.

The administration waived sanctions approved by Congress in May and has declined to continue fighting the pipeline, citing improving relations with Germany. The deal was made after Biden met with German chancellor Angela Merkel.

Allegedly the Biden administration is pressuring Ukraine not to voice opposition to the agreement or to discuss opposition with Congress.

Secretary of State Antony Blinken claims that the administration cannot stop the pipeline, but America’s allies, Congress, and the previous administration all disagree.

The Trump administration imposed sanctions to bar the pipeline from being completed, even resisting an offer from Germany that would have funded the importing of U.S. natural gas to Europe.

Congress strengthened those sanctions in a rare bipartisan effort, as both Democrats and Republicans oppose the pipeline.

Rep. Marcy Kaptur (D-Ohio) said, “When Germany and Russia collude, the people of Central and Eastern Europe pay the price.”

Piotr Muller, a spokesman for the Polish government, said, “This information is definitely not positive from the security point of view, as we know perfectly that Nord Stream 2 is not only a business project — it is mostly a geopolitical project….The project changes the structure of powers in central and eastern Europe when it comes to energy security,” he added.

They claim that the relationship with Germany needs to be healed from the Trump era, when in reality Trump’s tough stance on Germany was designed to demand that a supposed ally should act like an ally.

Trump was right to call out Germany’s plan for the pipeline. Biden supporters who claimed that Trump was a puppet of Putin have some explaining to do. Not only did the Biden administration waive sanctions that the Democrat-led Congress has approved but has now waived the white flag to Russia. And this was after President Biden himself charged that the Russian government was allowing hackers to launch ransomware attacks on U.S. critical infrastructure.

Germany and the Biden administration claim that money will be given to Ukraine to offset the economic harm whereas such funds would not have been necessary if they had stood tough against Russia. Russia is not an innocent bystander being deprived of economic benefit; they are a hostile nation that habitually attempts to exert control over Ukraine and other European countries. In 2009, during a dispute with Ukraine, Putin had Russian company Gazprom shut off all natural gas shipments to Europe at Christmastime, leaving more than a dozen countries dealing with energy shortages in the midst of a cold snap.

By harming Ukraine’s economy, boosting Russia’s, and giving Russia greater influence in Europe, the administration has painted Ukraine into a corner and set up a situation that could disrupt the political stability of the region.

Recall that when Biden served as Vice President, the Obama administration promised to support Ukraine, only to cave to Putin by allowing Putin to illegally “annex” the highly strategic Crimean peninsula in 2014 and leaving the suddenly land-locked Ukraine without adequate military aid.

The talk about Trump being in the pocket of Russia was just that — talk. It is action that matters, and yet again the Biden administration shows through its actions that it doesn’t have the strength or the will to stand up against Russia. 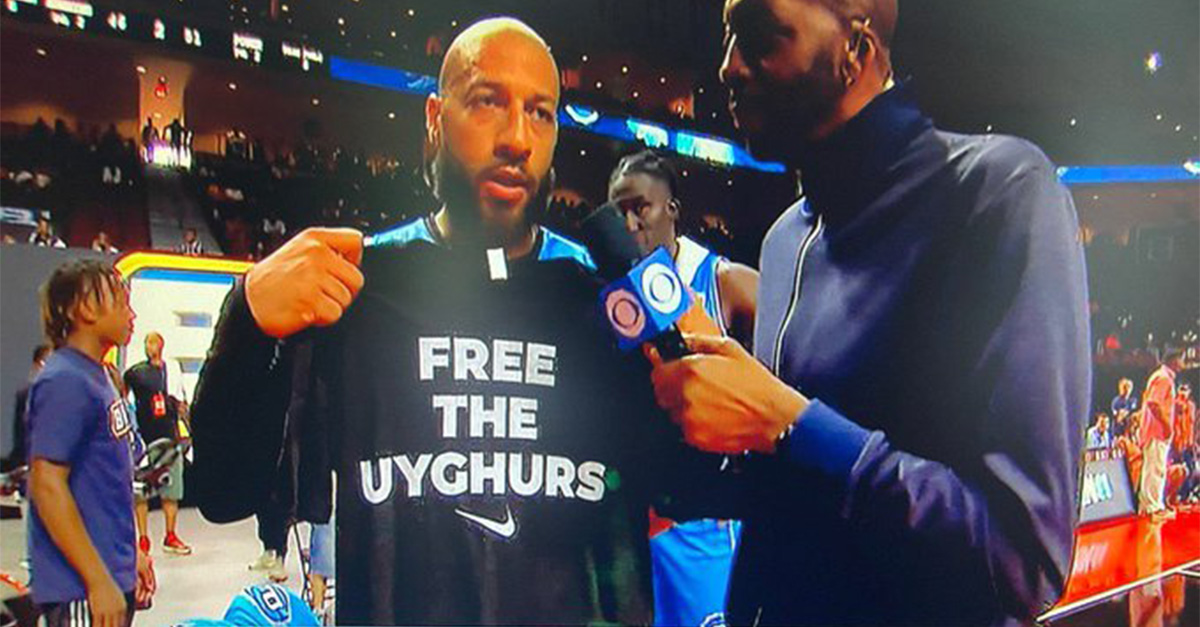