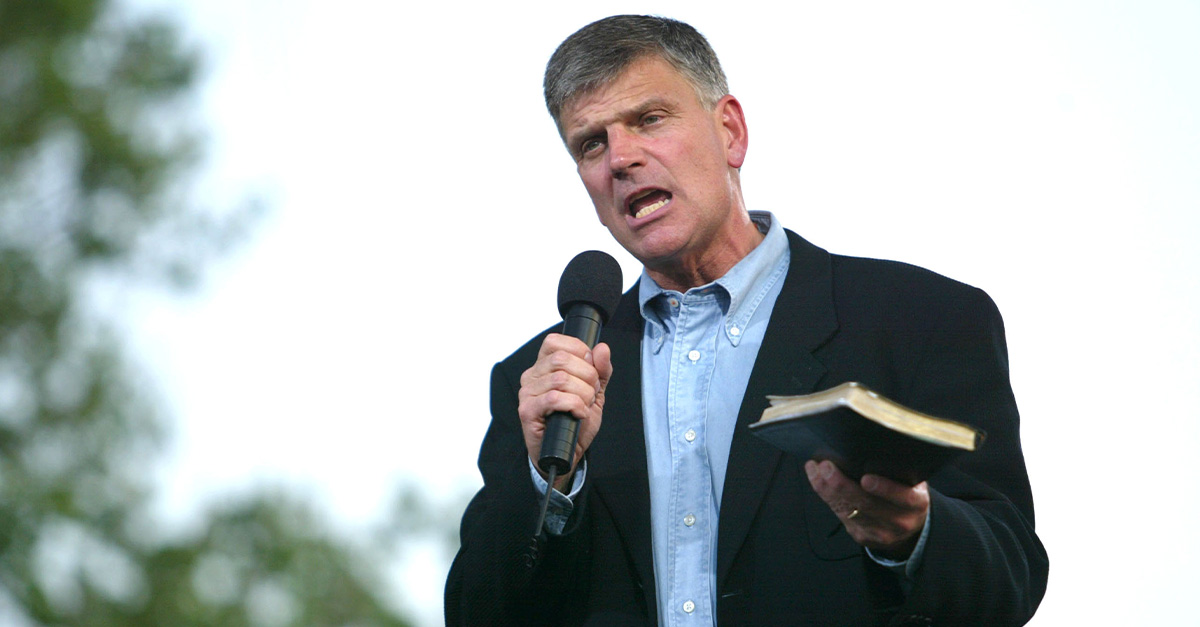 A U.K. judge has ruled that the town of Blackpool, England, discriminated against Franklin Graham when it removed the American evangelist’s advertisements from public buses amid outcry over his biblical views on same-sex marriage and Islam.

Franklin Graham, son of the famed evangelist Billy Graham, organized an event in Blackpool, England, in 2018 that promised to bring “hope” to the community through the preaching of the Gospel, something his family has been doing for nearly 80 years. To get the word out, his organization ran advertisements on local buses that read: “Lancashire Festival of Hope with Franklin Graham – Time for Hope”

However, in an interview with the BBC ahead of the event, Graham broke down his biblical perspective on marriage, which is shared by millions of Christians around the world. “Marriage is for a man and a woman and that is what the Bible teaches us,” he told the outlet at the time, adding that same-sex marriage was a “sin.”

“If we don’t repent and turn from our sins then we are doomed,” he said. Graham has made this foundational statement on many occasions regarding the state of all of fallen humanity, as it is every human being on earth, not just homosexuals, who are in need of Christ’s atoning sacrifice.

Graham’s comments led to a public backlash over his visit, including protests and a petition to have him banned from the country. In response, the Blackpool Borough Council, which had approved the advertisements for his then-upcoming event at Blackpool Winter Gardens, pulled the ads off of their city buses.

A Manchester County Court judge has since ruled that the town discriminated against Graham and his organization, stating that the council’s actions breached Graham’s freedom of religion and expression codified in the Human Rights Act. She wrote,

“[The Council} gave preference to the rights and opinions of one part of the community without any regard for the rights of the claimant or those who shared its religious beliefs…. This is the antithesis of the manner in which a public authority should behave in a democratic society.”

The Blackpool Borough Council has since apologized and awarded Graham’s organization a hefty financial settlement.

Graham celebrated the decision and the settlement, which cannot be appealed, thus setting a religious freedom and free speech precedent for future rulings and settlements in similar cases.

“We thank God for this ruling because it is a win for every Christian in the U.K.,” Graham said.

James Barrett, the chairman of the Board of Directors for the Billy Graham Evangelistic Association U.K., called the outcome a “significant day” for religious liberty and freedom of speech, stating, “I am grateful the courts have once again reiterated that the freedom to speak only what is not offensive is not freedom of speech at all.”

In the spirit of our nation’s founding revolution, it can be easy for patriots of today to forget that the origins of our cherished religious liberty can be found in part in English common law and its people’s own fight for the right to worship according to their conscience.

As is the case with the political climate in the United States, the United Kingdom is seeing growing threats to its hard-fought religious liberty and freedom of expression, from the notorious case of Maya Forstater, ousted from her job over comments she made regarding gender identity, to various pastors and students who have had to fight for their right to believe and express unpopular messages rooted in their own devout faith. 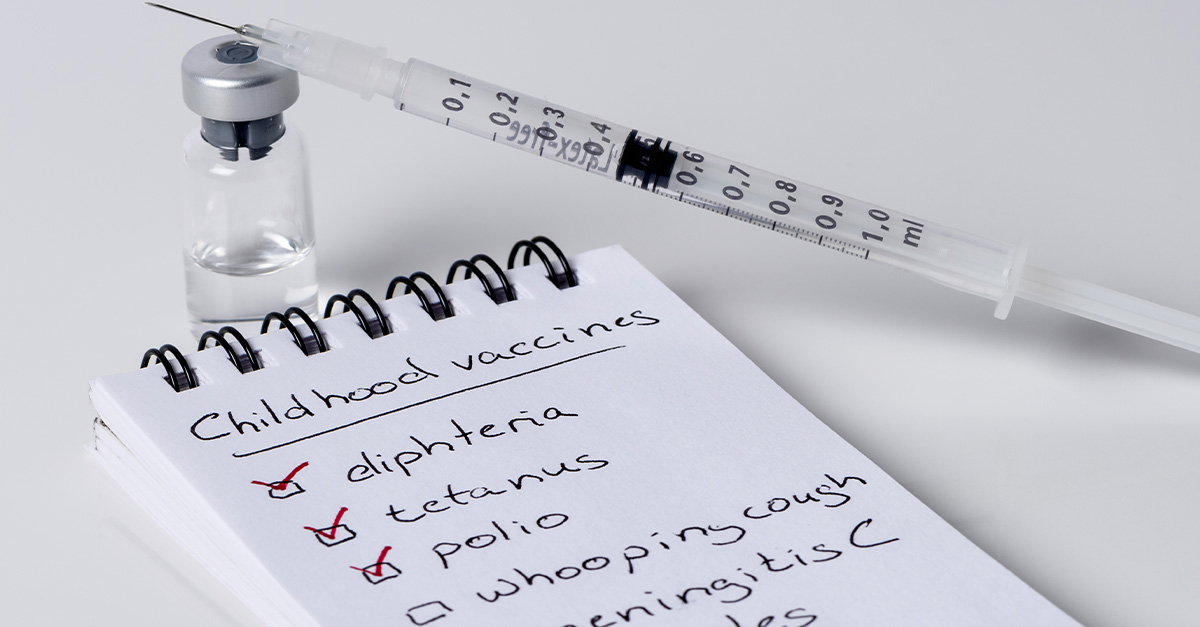