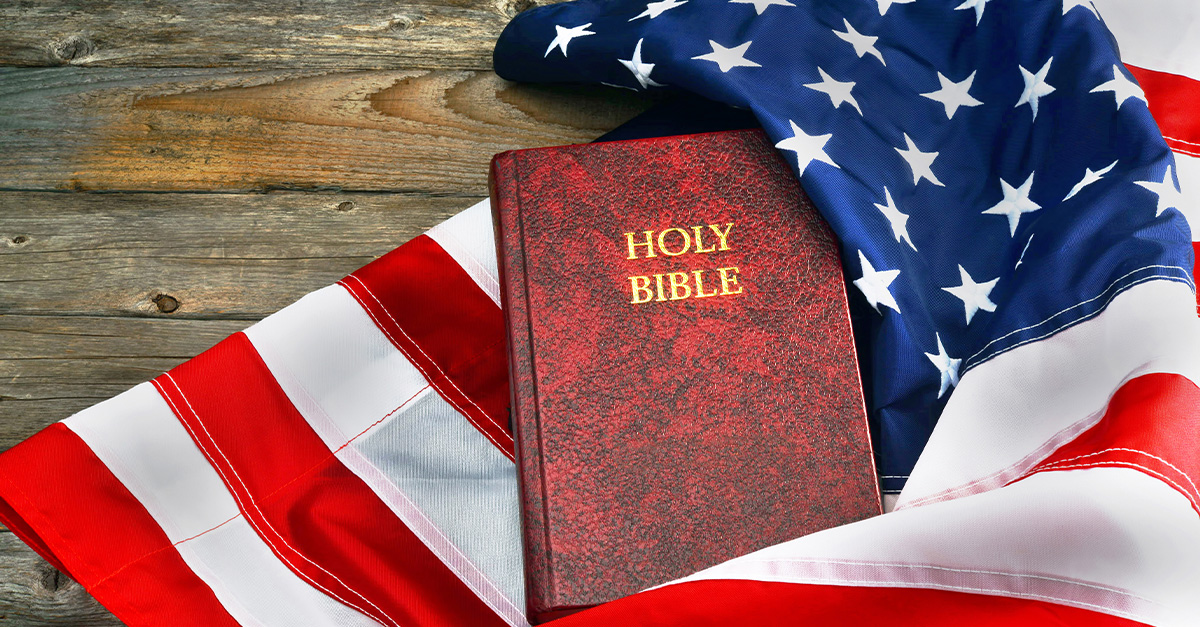 It’s okay to be a patriot and a Christian. Patriotism in and of itself is not incompatible with Christianity nor does it redefine Christianity, just like being a football fan doesn’t compromise your salvation – unless you’re an Eagles fan, of course.

It’s incredible how logically inept culture can be. Wokism will suggest — and in some cases demand — that patriotism in America is wrong, especially for Christians, because wokism takes their flaw-of-the-day and generalizes it with the American majority. Thus, if you’re a Christian you’re not allowed to have pride in America because then you’re suddenly showing support for the variable flaw that wokists feel like being offended about.

Don’t buy into it. Wokists don’t care about America. They also don’t care about the issues that they say make America a bad country. Wokism is a poisonous doctrine of baseless facts that manifest into ungratefulness, selfishness, and contempt for America — a nation that has blood-secured freedom and opportunity for each of its citizens.

Standing for Freedom Center’s executive director Ryan Helfenbein had a biblically-fueled response to a Twitter user who asked how patriotism could be considered biblical:

Patriotism is rooted in neighborly love (Matt 22:37-38), it also holds the cultural mandate in high regard (Jer 29:4-7), and it doesn’t jeopardize the Great Commission (Matt 28:19-20). Plenty of Christians love their country and love Christ more.

As Ryan points out, patriotism is its own allegiance to a country, and patriots, who are living holy, biblical lives, are not going to allow their patriotism to trump their faith. So many in the woke community front this odd, factless, and oftentimes race-baiting narrative, claiming that loyalty towards America is somehow contemptuous towards God. What people fail to see is that patriotism is not Americanism. Patriotism is love and loyalty towards one’s country — regardless of where they’re at. We, as Americans, have been given a tremendous blessing and opportunity to live in this great country, and thus it is reasonable for us to have an allegiance to America.

Wokism also calls patriotism “idolatry.” This is as ridiculous as blaming guns for violence and alcohol for sexual assault. The gun didn’t kill anyone and the alcohol never assaulted anyone. Bad people did these atrocities. As such, patriotism is not idolatry. When one’s patriotism becomes idolatrous, the blame is on the person — not patriotism. The Gospel Coalition apparently sees is differently:

As Christians, we need to be diligent in observing and differentiating variants of wokism from truth. Take the wise words of Owen Strachen:

Young Christian: if you’ve been told that loving Christ and being thankful for your country can’t coexist, you’ve been misled. Loving your country is a form of neighbor-love (Matt 22). Many American Christians know the U.S. is far from perfect and isn’t our true home—yet we love it.

The current trend of enjoying all the benefits of America but endlessly dumping on it is neither gracious nor logical. Don’t fall prey to such ungrateful behavior. Be thankful to God for the common grace shown to this nation. Be thankful for the many blessings we enjoy here. God is glorified in our gratitude for every blessing we have, from salvation all the way to the smallest kindness.

Live in gratitude, not in misery!

Unfortunately, many pastors today will refuse to mention the Fourth of July, not because they’re keeping the Sunday morning service isolated to the Bible, but because they’re caving to fear that they’ll “offend” someone if they mention anything pro-America. Offend is in quotes because, if we’re honest, wokists aren’t actually offended by much of what they claim to be offended by. The offense is simply an opportunity for them to complain about something and get attention.

Pastors, nobody should suggest that you replace an expository sermon with a history lesson on the American Revolution. But even though many of you may fear that the simple mentioning of the Fourth of July will cause strife, do it anyway. That will expose those in your congregation to whom you need to give some special attention in the form of spiritual discipline.

Christianity is not Americanism.

Christianity is not patriotism.

But Christians in America have every reason to be patriotic.

Check out Ryan Helfenbein’s insight on this:

Patriotism isn’t just a civic virtue; it’s also a biblical virtue. How so? It’s rooted in neighborly love and holds the cultural mandate (Jer 29:4-7) along with the Great Commission (Matt 28:19-20) in high regard.

There’s a misplaced cynicism today that completely disregards the blessings of ordered liberty so plentiful in the United States and so rare around the world. We would all do well to acknowledge God’s goodness and common grace in this undeniable fact. America is a unique country and truly exceptional in her short history.

All of this came at a tremendous cost and personal sacrifice to so many, many of whom understood America was never their eternal home, rather theirs was the kingdom of God. We are no better than they; yet they sacrificed more for this temporal place called home.

As Christians we should never confuse the love of Christ with the love of country. But I’ve never known a grateful, obedient Christian to be an ungrateful, cynical citizen. Thankful for Owen Strachan and Rod D. Martin for this reminder.

Church, lend an ear to God’s Word and reason before giving wokism or progressive narratives any time of day. It’s okay to be a patriot; indeed, it’s a good thing. Now go out and enjoy some fireworks, eat some bacon, shoot some guns, and remember that your love for this country is love for a nation of broken people learning to be better with the Cross as their focus and the Holy Spirit as their guide. 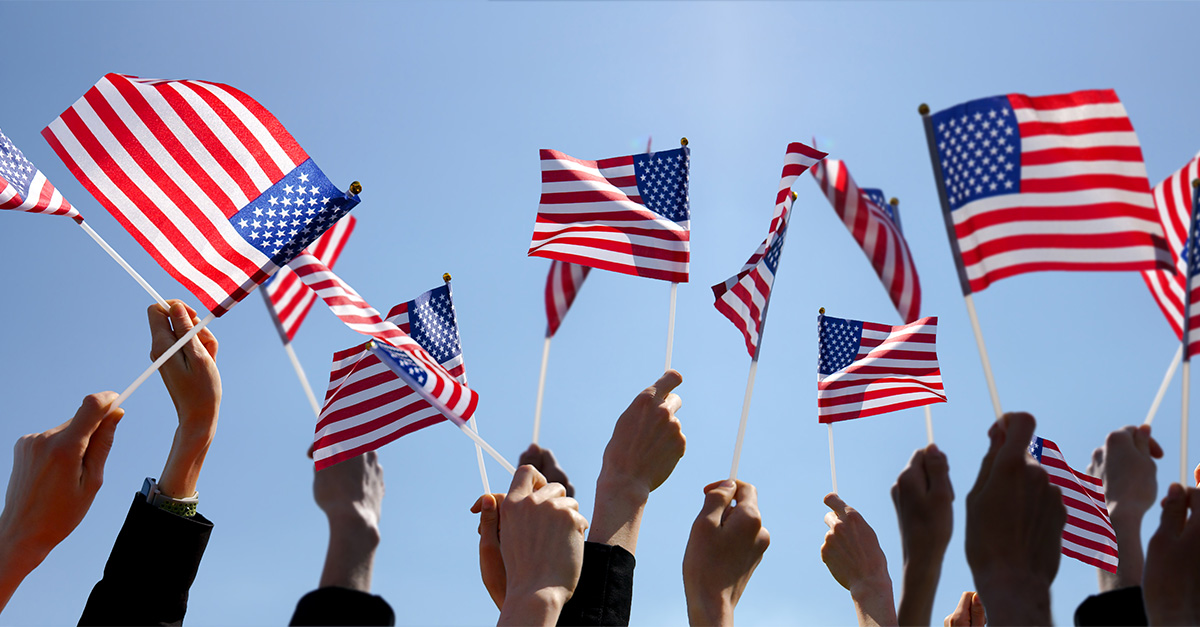