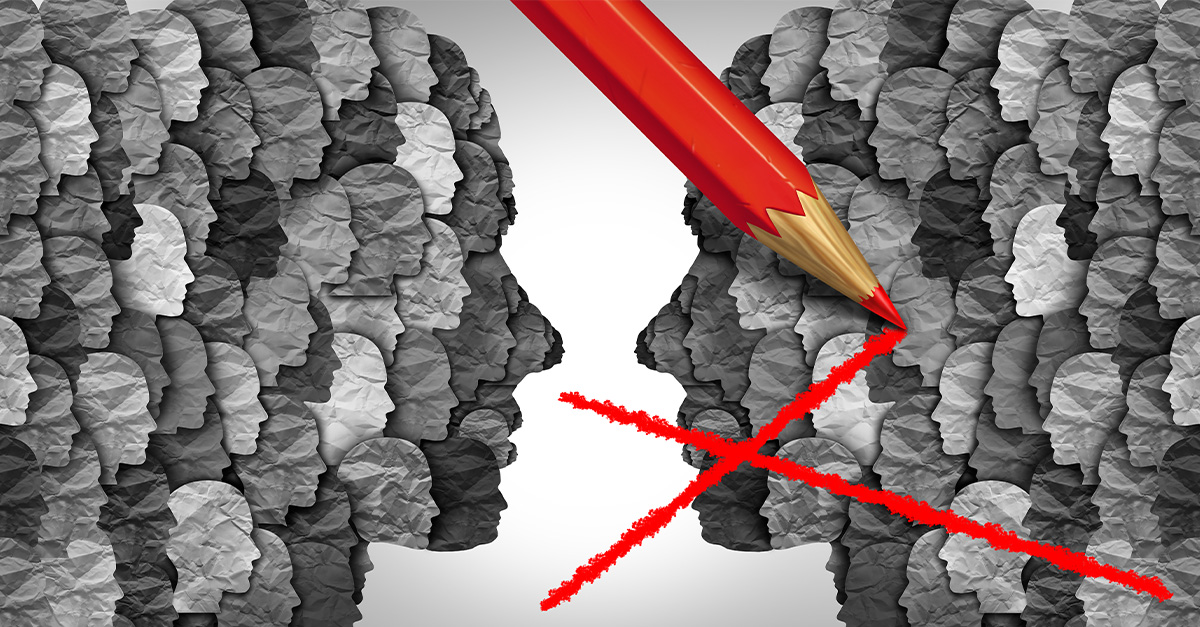 A Connecticut professor has incurred the wrath of his colleagues for a letter he sent to a school district criticizing the 1619 Project.

The 1619 Project is a highly specious curriculum that even its compiler Nikole Hannah-Jones admits contains errors. It is an attempt not to tell an accurate historical narrative but to portray America’s history as being founded on racism. The initiative’s title is in reference to the idea that America’s true founding was in 1619, when some believe that slaves were first brought to America.

Despite the fact that numerous historians have criticized the erroneous initiative, Bergman’s letter drew fire.

“I urge you in the strongest terms not to adopt the New York Times’ ‘1619 Project,’” Bergman wrote in a letter to Daniel P. Sullivan III, superintendent of schools for the Putnam School District in Putnam Connecticut. He went on to state,

“The project presents America’s history as driven, nearly exclusively, by white racism: The Founding Fathers engineered the colonies’ separation from Britain and their declaration of independence solely to preserve the institution of slavery, which the British were intent on abolishing.

America’s subsequent Industrial Revolution, based as it was on capitalism and a free market economy, did nothing to ameliorate the institution; indeed, slavery was the reason capitalism emerged in the first place, and its pernicious effects continued well beyond its abolition after the Civil War. Abraham Lincoln — who of course freed the slaves — was actually a bigot and a racist.

More broadly, literally nothing of any prominence and lasting value in America’s contemporary economy has been achieved without the enslavement of black Africans beginning in 1619 — and the government policies from which Americans benefit today were carried out for the purpose of perpetuating ‘white supremacy’; one example cited in the project, the Interstate Highway System established in the 1950s by the Eisenhower Administration, was designed expressly for the purpose of destroying black neighborhoods. And today we consume excessive amounts of sugar in our diet because the enslavement of blacks caused it to be plentiful.

All of this, and nearly everything else in the 1619 Project, is entirely false, mostly false, or misleading.”

Critics claimed that Bergman had deviated from his area of expertise, a point he did not hide. “If you do not take my word for it — and you should not,” he wrote, “since my area of expertise is Russian, not American history — what follows are just a few of the critiques of the project offered by some of the most eminent American historians in the United States today, most of whom are politically liberal and were highly critical of the Trump Administration.”

“We do not dispute that there may be some inaccuracies and biases with the 1619 Project. This is true of any historical interpretation. What we take issue with is Professor Bergman’s utter disregard for the centuries-long struggles of minority communities in this country and his desire to invalidate their feelings and justified calls for reform within areas that are undeniably plagued by our country’s systemic racism.”

They brought up a 2003 incident in which Bergman was accused of being a racist, seeking to build their case against him.

“Dr. Bergman has been publicly spouting his offensive personal politics for years, always hiding behind the protective curtain of a private citizen’s rights under the First Amendment … I am therefore formally requesting that the Faculty Senate Steering Committee craft an article of Censure (or its equivalent based on its bylaws) against Professor Bergman. At the very least, I ask that as individuals we vociferously and unequivocally condemn his actions.”

She also wrote that she will no longer consider him a colleague.

Jonathan Turley, a professor at George Washington Law School and expert on constitutional law, wrote of her response,

“So Larson wants to censure a professor for voicing his opposing view on this controversial project?  There is no a hint of concern for free speech or academic freedom — let alone specific responses to the points that he raises in the letter. She just insists that ‘He does not speak for us – he should stop misleading others into believing that he does.’

Bergman never said that he was speaking for the university. It is Larson who wants the university to speak officially to condemn his viewpoints. Moreover, it is very common for academics to use their emails for personal use. Indeed, these email [sic] was expressing Bergman’s view of an academic work and its historical foundations.  Just as the other professors used their titles (and presumably their emails) in responding to Bergman, there is nothing untoward in the use of such an email for faculty to discuss such controversies.”

“Because I am a tenured full professor, my employment at CCSU is reasonably secure. But to say that, after 31 years of loyal and dedicated service to the institution as a teacher and scholar whose books have been published by several of the most prestigious university presses in the world, I am disenchanted with the moral and intellectual caliber of my attackers would be an understatement … Notwithstanding the university’s public commitment to ‘diversity,’ it is obvious that faculty there will not tolerate any deviation from a radical political orthodoxy and that anyone who does so is not only wrong but evil.”

The 1619 Project is a slanderous attack on America’s history and should be completely rejected as an attempt to reshape the nation’s history through the perspective of Critical Race Theory.

These self-righteous responses to Bergman’s letter cannot refute that what Bergman says about the 1619 Project is accurate. They can only express that they don’t think he should have he have said them. He is criticized for calling Hannah-Jones an “anti-white bigot,” yet she called the white race “barbaric devils” and “bloodsuckers.”

Those criticizing Bergman are attempting to enforce ideological uniformity. To the left, the fact that the 1619 Project is drivel is irrelevant because the advancement of the ideology matters more than the truth. 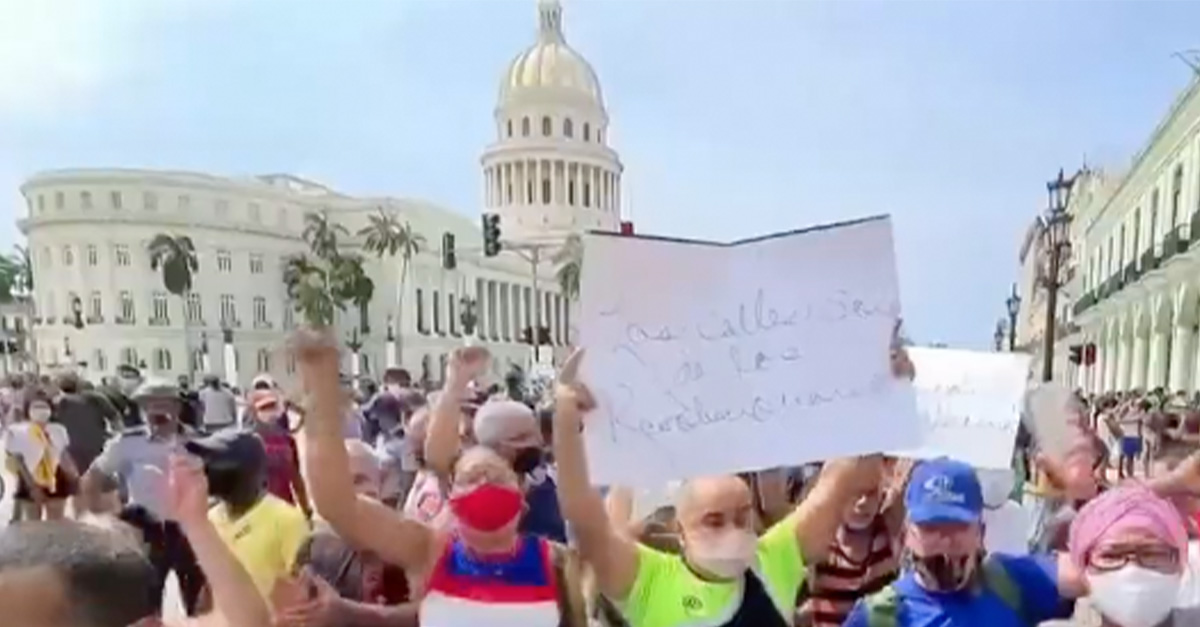