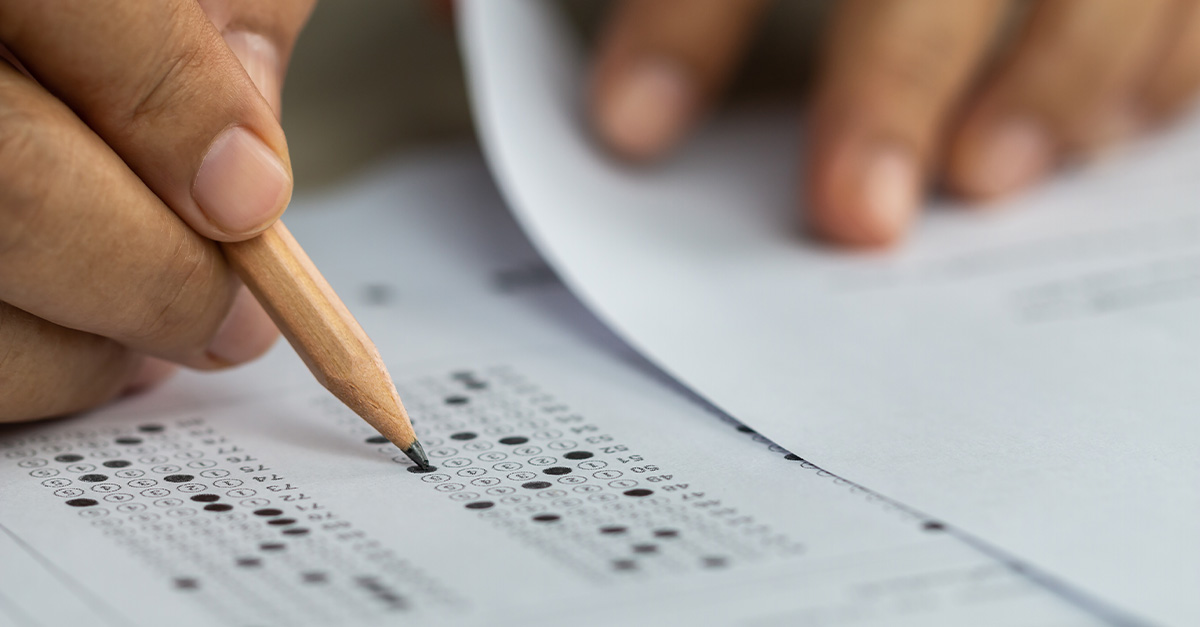 California’s Pitzer College recently announced that it will no longer review prospective students’ SAT or ACT scores as part of their admissions process in an effort to be more equitable and inclusive.

Pitzer College is a private school focusing on the liberal arts and is one of the seven prestigious Claremont Colleges based in Claremont, California.

While its tuition rates — which costs $57,686 for a student to attend full-time, plus another $11,282 for a room on campus, not including a meal plan — are far from inclusive, Pitzer’s admissions board wants to make sure students who do manage to acquire the funds or scholarships to attend are not judged by their ability to perform well in standardized testing,

According to a press release announcing the decision, “Scores on standardized tests reflect socio-economic privilege more than college preparedness.” The college is now committed to more “holistic” means of vetting future students and will be “looking at applicants within the context of their school and community.”

“Pitzer’s admission team evaluates a range of criteria and attributes, including high school transcripts, academic rigor of courses, GPA, essays, recommendations, interests, extracurriculars, and how well the applicant fits with the ‘Pitzer essence’ that is shaped by the College’s core values and educational objectives. It’s a multi-faceted process that involves all applicants being reviewed by the admission committee.”

The number of schools moving to allow “test-optional” admissions has been on the rise for some time. In October 2019, PBS reported that one in four institutions provided the option of submitting SAT or ACT test scores for admission consideration. More than 1600 schools dropped their requirements for standardized testing as a result of the COVID pandemic for the 2021-22 school year, but many also have extended the policy until the 2022-23 school year. And students took advantage of the relaxed policies, with college admissions offices seeing a jump of 11 percent in applications.

Many of these colleges are expected to make the “test optional” policies permanent or move to being “test blind.” Already, the National Center for Fair and Open Testing reports that, as of late June 2021, the number of schools  have adopted permanent “test-blind,” “test-free,” or “score-free” admissions policies is at more than 70 — and growing.

As an example, the renowned University of California system will be taking a test-blind approach for applicants as the result of a lawsuit settlement, according to UC-Berkeley’s Daily Bruin student newspaper.

It’s ironic that Pitzer College is dismissing standardized testing, which provides a means through which students of all socioeconomic backgrounds can demonstrate their academic prowess, as somehow being indicative of privilege.

Wouldn’t it be a far more brave and consistent choice to accept students who have good test scores yet are unable to afford the school’s crippling tuition fees? What kind of students are they hoping to provide opportunities to — those who are wealthy yet somehow still socioeconomically disadvantaged when given the already optional choice as to whether or not to submit test scores with their applications?

One of the traditional means through which low-income students can afford such a pricey education, of course, is by providing the school with impressive SAT or ACT scores.

There’s a reason why the SAT and the ACT have been the gold standard for college admission testing for decades. After all, if you do away with objective test scores, what else ought a college use to admit students who would be well suited for the environment they strive to create?

Of course, Pitzer and other schools will point to the fact that they still use criteria that indicates academic capability in determining who to admit. However, you can almost guarantee that their policies striving for “equity” and “inclusion” will not stop at the SAT and ACT. In very short order, a student’s GPA, teacher recommendations, essay, interests, and even extracurricular activities will likely be eliminated as a gauge of academic achievement or potential, along with standardized tests for professional and graduate school admission such as the LSAT, MCAT, and GRE and bar, board, and licensing exams for doctors, nurses, lawyers, accountants, and other professions.

Why will that almost assuredly be the case? Because the “anti-racist” movement can — and will — make a case that every single one of those indicators is racist, just as it has the SAT and the ACT.

What is the point of pursuing higher education if one is judged on something other than academic abilities in order to be admitted to a school that deigns to foster academic excellence? Beyond hollow promises of inclusivity and equity, what will the future Pitzer or like-minded universities actually be providing in exchange for their exclusively exorbitant cost? 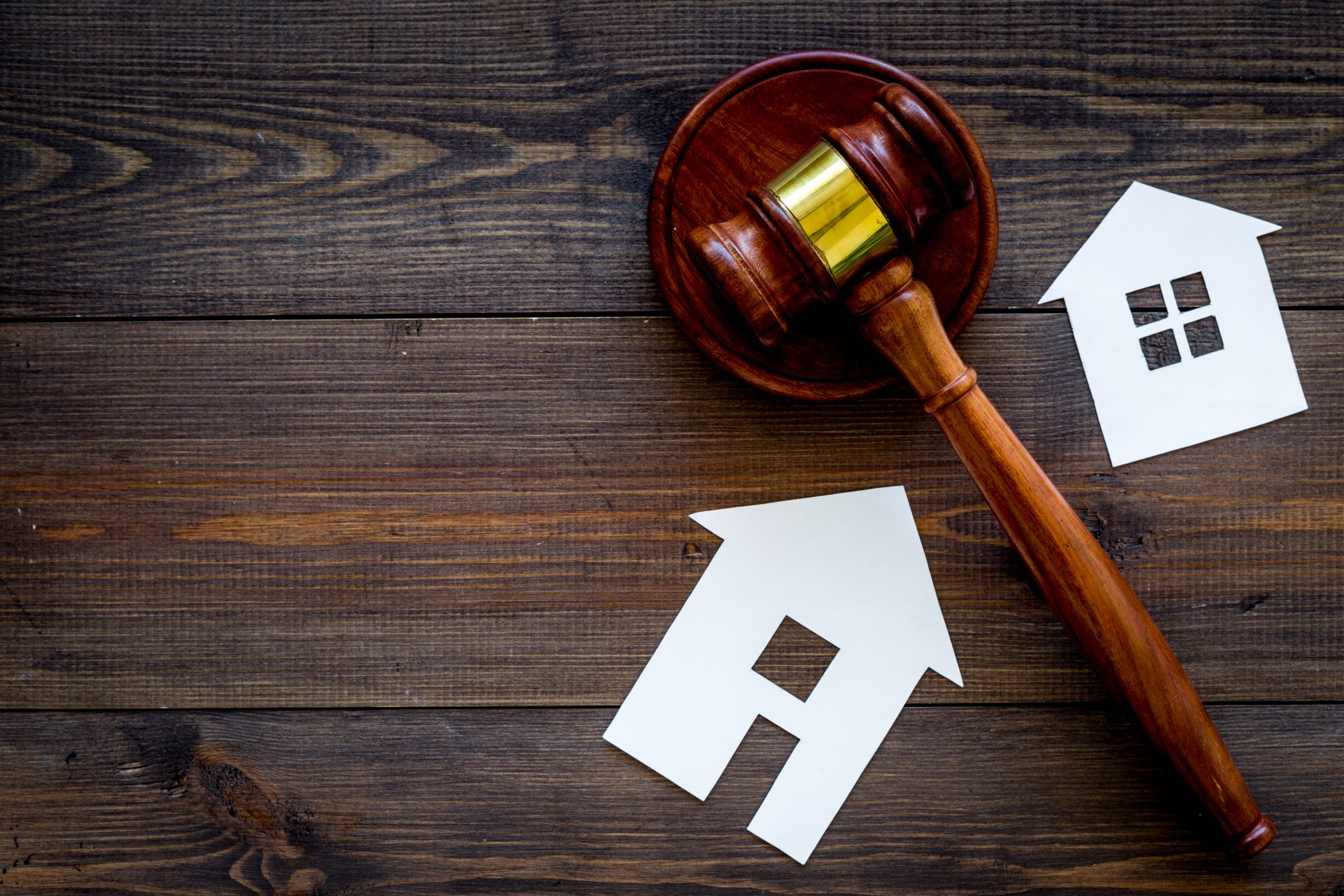