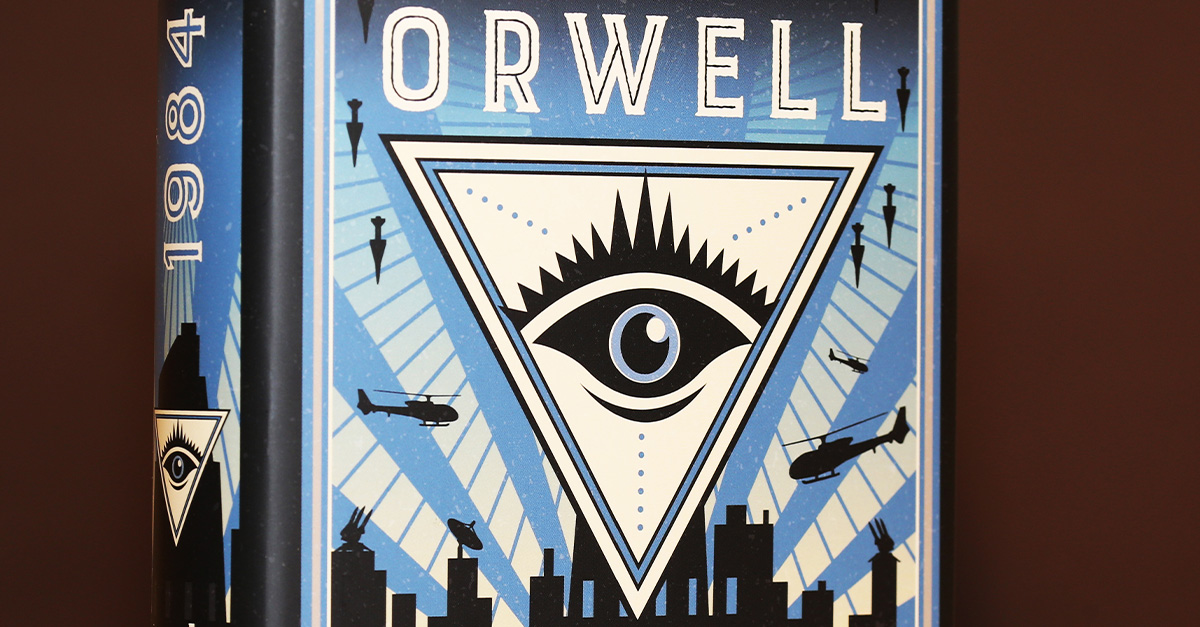 Imagine a world where basic historical facts are contested daily, individuals who challenge the status quo are erased or “canceled” from society, and challenging viewpoints are crimes punishable by death. In George Orwell’s novel 1984, Winston Smith’s world of Oceania is a bleak, totalitarian dystopia demanding uniformity of thought, societal conformity, and most of all, allegiance and love for Big Brother. Every day, Winston clocks into his job at the Ministry of Truth in the Records Department and sets about his one task — to rewrite history to fit the narrative of the day.

Reality, it seems, is often stranger than fiction. The term “Orwellian” has become a commonly used cliché, and yet the themes in 1984 are hitting increasingly close to home. In 2021, massive tech giants like Facebook, Twitter, and Amazon have become bullies that can promote, campaign for, rewrite the facts, or silence whomever they please. In the name of curbing “misinformation,” Silicon Valley has exercised unchecked power over a social media-steeped society, assuming a position of authority for which Americans never cast their ballots in favor of.

1984’s Big Brother and 2021’s Big Tech have a lot in common — silencing dissenting voices and viewpoints through censorship. Orwell’s dystopian government implemented principles such as doublethink (rewriting facts, even if contradictory) and crimestop (halting dissenting views in their tracks) to curb those who questioned Big Brother’s authority. Notably, Big Tech monopolies have been on a run recently of suppressing conservative voices and ideas as their executive leadership, philanthropy records, and policies conveniently favor the mainstream, progressive narrative. Increasingly, viewpoints deemed not politically correct are purged from social media platforms and dissenting opinions are removed — or given a glaring “Fact-checkers deem this information ‘false’” tag.

Since the start of 2020, Big Tech’s efforts to control political and cultural narratives have been startlingly dystopian. “Non-partisan factcheckers” label posts about COVID-19, elections, debates, speeches, and vaccines as “false,” “partially false,” or simply “misinformation,” despite the fact that many of these issues are currently under debate and discussion from a variety of angles and between experts. For example, in the most publicized story, several social media platforms ousted the sitting president of the United States from his accounts for content they disagreed with. Amazon intercepted the marketing of Irreversible Damage, a book by investigative reporter Abigail Shrier that criticized the transgender movement. They even went so far as to entirely remove a similarly critical book by Ryan T. Anderson, When Harry Became Sally. Conservative pundits and outlets such as Live Action, The Babylon Bee, and LifeSiteNews have seen their accounts, viewership, and content suspended or attacked by the fact-checking bots. These represent just the tip of the iceberg when it comes to attacks on free speech.

In tandem with Big Tech’s influence and moderation power, social media users have watched a destructive trend emerge as angry Internet mobs target and cancel individuals for expressing ideas that push against progressivism and political correctness. Armed with pitchforks in hand and ready for a witch hunt, “cancel culture” has led to many unpersons (to use 1984 Newspeak lingo referring to erasing a deviant individual’s existence) finding themselves on the receiving end of collective Internet hatred in the form of doxing, threats, and reports for removal by the Tech platforms. In Orwell’s novel, Winston and his colleagues participated in a daily Two Minutes Hate, a short propaganda video intended to rile up the audience against their political opponents and their ideologies, with the purpose of solidifying their love and allegiance to Big Brother. The destructive power of cancel culture has been in its ability to maliciously turn people against one another and create fear of public dialogue or debate, stirring hatred against politically and ideologically deviant “friends,” “followers,” and “public figures.”

Over the last two years, the actions of Big Tech have generated a lot of controversy — controversy that is sure to escalate as censorship affects more and more Americans. Thankfully, there are members of Congress, governors of states, and other leaders who are willing to stand up to the tyranny of Big Tech. Conservatives must ensure that government protects our fundamental right to free speech, and that society cultivates our ability to dialogue, disagree, and hold varying opinions. The First Amendment protects the rights of all Americans to speak their mind free of government coercion, regardless of which side of the aisle they fall on. This freedom is worth protecting.

As modern-day Orwellian doublethink and crimestop threaten our basic freedoms, we must take a stand. Unlike the grim totalitarian world of Oceania and Big Brother, Americans ought to be able to express a diversity of opinions, thoughts, and stances, political or otherwise, without fear of erasure by Big Tech. 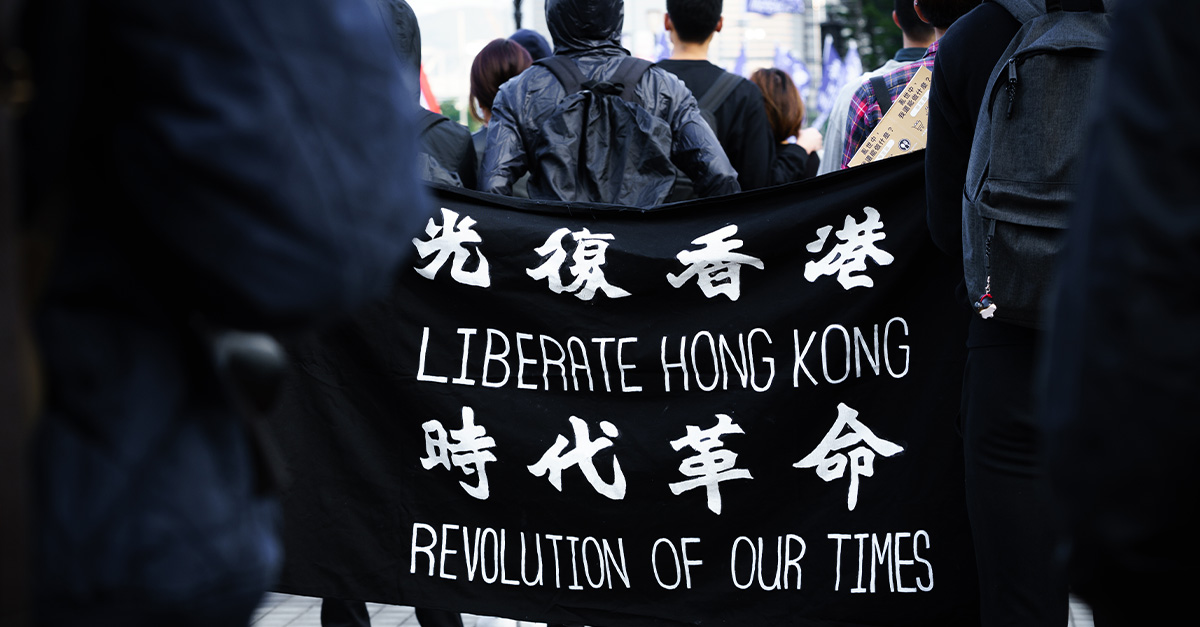