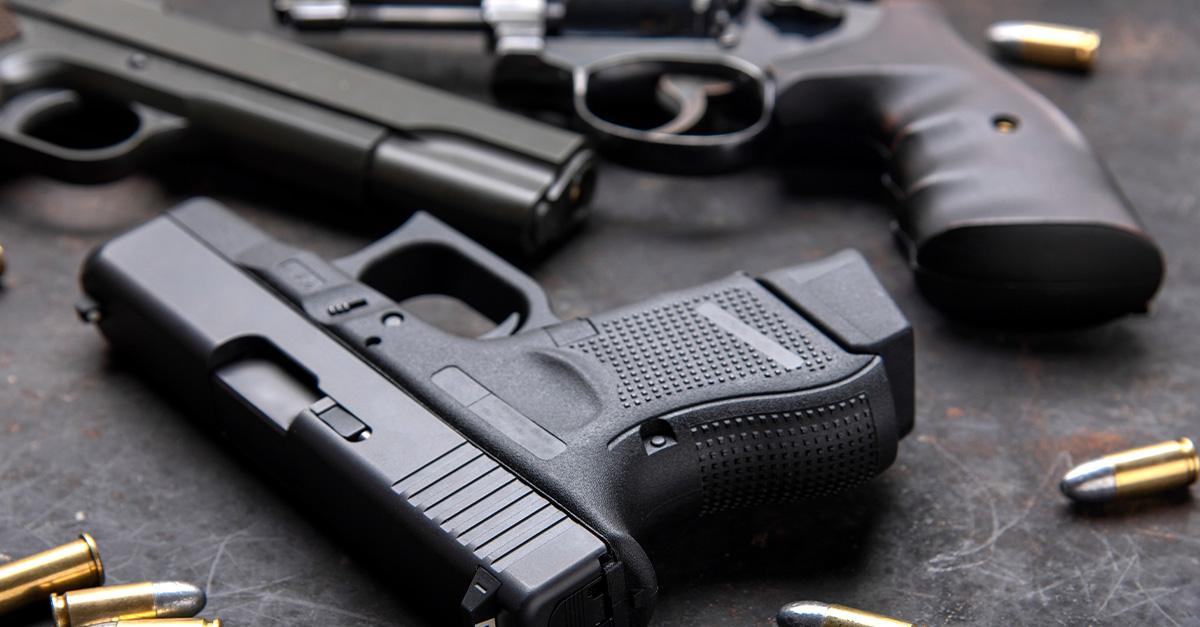 New York Gov. Andrew Cuomo, D, has declared a state of emergency over gun violence and signed a bill that could allow gun manufacturers to be sued due to gun violence, even as nearly 200 U.S. lawmakers are actively supporting a lawsuit that could result in the U.S. Supreme Court overturning a state law restricting New Yorkers’ right to conceal carry.

While the federal Protection of Lawful Commerce in Arms Act of 2005 granted gun manufacturers some measure of immunity from lawsuits stemming from the misuse of weapons, the New York law seeks to allow lawsuits against gun makers for gun violence.

New York Attorney General Letitia James said, “Plain and simple, this was federal overreach to protect the gun industry in every way possible. But, today, New York state took an important step to right that wrong and protect its citizens from gun violence.”

U.S. Rep. Claudia Tenney, R-N.Y., disagreed with Cuomo’s use of gun control to tackle the problem. According to Tenney, Cuomo’s 2013 SAFE Act, which mandates universal background checks and expanded the definition of assault weapons, has not prevented gun violence.

Moreover, Tenney and a coalition of 168 Republicans plan to file an amicus brief backing the New York State Rifle & Pistol Association’s lawsuit against New York over a law that restricts who has the right to conceal carry. An appellate court upheld the law, but this spring the Supreme Court agreed to hear the case.

Tenney says the law violates the Second Amendment, noting that if the Supreme Court rules for the plaintiffs, it “would probably give some clarity on a national level as to the ability to restrict Second Amendment rights when it comes to concealed carry, particularly outside the home.”

The congresswoman herself has attempted to apply for an unrestricted concealed-carry permit in New York, citing “death threats” that have been made against her, but she described the process as “extensive” and one she has yet to complete.

“There are places in New York where [gun license requirements are] really so limiting.… With more and more crime, you really can’t defend yourself … We’ve taken the toolbox away from the police. We’ve redefined all levels of crime. Cuomo let all kinds of people out of [prison], especially during the pandemic last year. There’s new initiatives to let more and more people out of prison.… So, they’re putting us in a very unsafe position, and now they’re cracking down on lawful gun owners.”

“Cuomo saying anything about public health crises or how to handle them is well, laughable, given his colossal and deadly mismanagement of the Wuhan coronavirus in New York. But beyond that, declaring a public emergency over gun violence is a transparently partisan and anti-gun move aimed at getting gold stars from leftist Democrats, who never rest in their attempts to undermine the rights of law-abiding citizens.”

Brown went on to write,

“Current data from the New York Department of Health confirms at least 15,430 fatalities in nursing homes and adult care facilities. That’s 14,626 more deaths amid COVID than a year of gun violence. Yet the only emergency order from Cuomo pertaining to nursing home residents was the one that led to their endangerment.”

He claimed that heart disease, drug overdoses, cancer, pneumonia, the flu, and traffic accidents have claimed the lives of more New Yorkers than gun violence.

“It’s plainly absurd to think that micromanaging policing from Albany will improve results. All the gov’s orders to local police departments — from his new demand that they share data on shootings to his mandate last year that they all come up with plans for de-policing reforms to appease Defund protesters — are just loud posturing.

New York needs its cops getting guns off the streets, and its prosecutors and judges jailing those caught with illegal firearms. But the politicians have spent the last several years making that work near-impossible: That’s the “root cause” of the crime spike Cuomo pretends he’s addressing, and his own fingerprints are all over it.”

The only reason for this law seems to be to harm the gun industry, not to decrease violent crime. If the left really wants to protect citizens from gun violence and other crime, they should start by reconsidering their misguided push to defund and restrict the police, their no-bail policies, and their unwillingness to aggressively prosecute and jail the most violent perpetrators. These basic, proven steps would not only go a long way towards slashing gun violence, but they would also help protect against and all other types of violent crime that are currently plaguing the Big Apple and other New York cities. 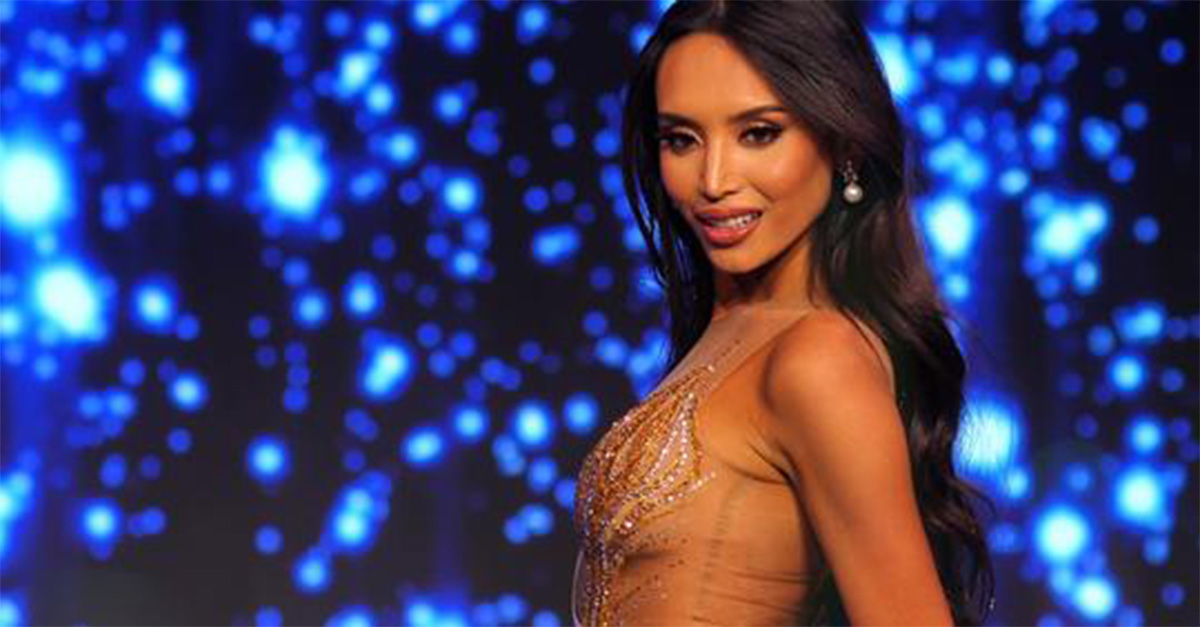