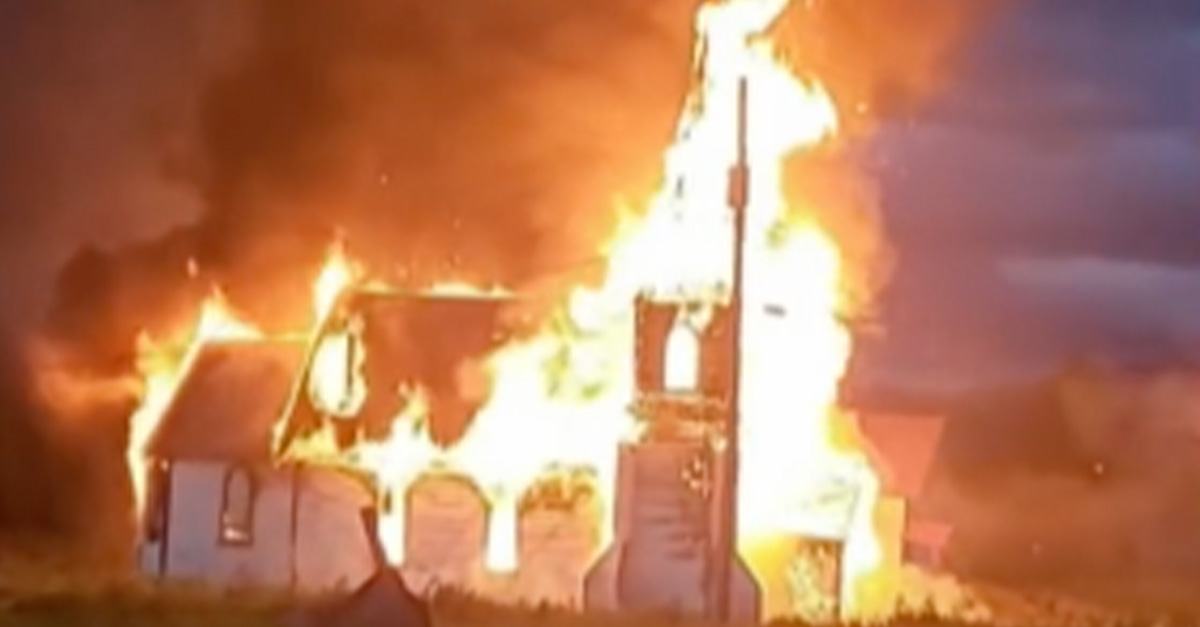 What started as vandalism of monuments has become a coordinated attack on Catholic and other Christian churches as church buildings across Canada have been repeatedly vandalized and set on fire.

A recent report that “mass” graves of indigenous children had been discovered at residential schools — which were largely run by the Catholic church and once tasked by the government assimilate First Nation children into Canadian culture — has sparked a violent movement to “cancel” Canada.

Fomenting the outrage was false reporting that the graves were mass graves of children. The graves were actually unmarked graves, likely due to the deterioration of wooden crosses used to denote burial sites, and not all the remains are thought to be children.

Cowessess First Nation chief Cadmus Delorme said, “This is not a mass grave site, this is just unmarked graves.” One site is actually thought to be a community cemetery that also contains nonindigenous people.

It is not clear what the cause of death was for the people in the various unmarked graves.

Yet many automatically assumed that the discovery indicated that atrocities had been committed by the Canadian government and the Catholic church and began rioting and attacking government symbols and institutions.

Statues of Queen Elizabeth II and Queen Victoria, among others, have been attacked, toppled, and splashed with red paint.

The rioting has now extended to a surge of attacks on churches across Canada.

According to a new report, at least 45 Christian churches, many of them Catholic and Anglican, have been targeted across 6 provinces and the Northwest Territories in 2021, with 17 of them having been set on fire, in what is being called an “anti-Christian terror campaign.” In Calgary alone, 10 churches have been burned. Many of the churches have been burned or vandalized in indigenous areas, to the sorrow of locals.

Yet many seem to have no sympathy for those whose churches have been destroyed.

The head of the BC Civil Liberties Association and the chair of the Newfoundland Canadian Bar Association Branch tweeted, “Burn it all down.”

Ezra Levant, founder of Rebel News, said, “This is so explicitly an anti-church hate crime wave and yet Justin Trudeau, who is normally the first and the wokest, waited a week before saying anything and he literally said ‘that’s not the way to go.’”

Many of the churches have aboriginal indigenous congregants “and they’re saying don’t burn our churches down. It’s the Canadian equivalent of when Black Lives Matter burns down black-owned businesses in black neighborhoods,” he explained. “I think these are dark days for religious freedom in Canada.”

Over the past year, Canada’s provincial governments have banned churches from holding worship services under the guise of health safety and arrested and jailed several pastors who defied those orders.

The discovery of these unmarked graves is tragic; however, leftists rushed to politicize the findings to blame the deaths on colonialism and whites, portraying the graves as mass graves due to genocide. This incident is a hijacking of a sad finding to fuel a Marxist revolution.

Now protestors are not only tearing down statues and inciting others to cancel Canada, but they have begun a campaign against churches. The point of this is to tear apart the fabric of the nation, to literally burn it to the ground and rebuild the nation in a leftist image.

Rather than listen to the facts, activists stirred up outrage against colonialism and Canada itself. And now the churches — and its congregants — are paying the price. 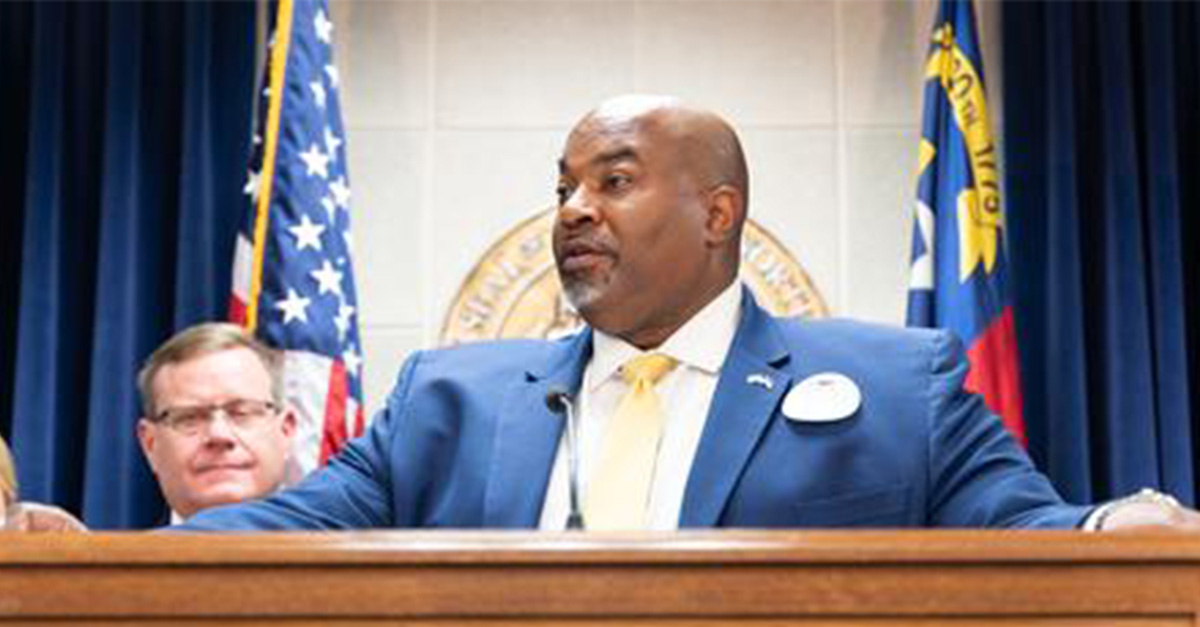