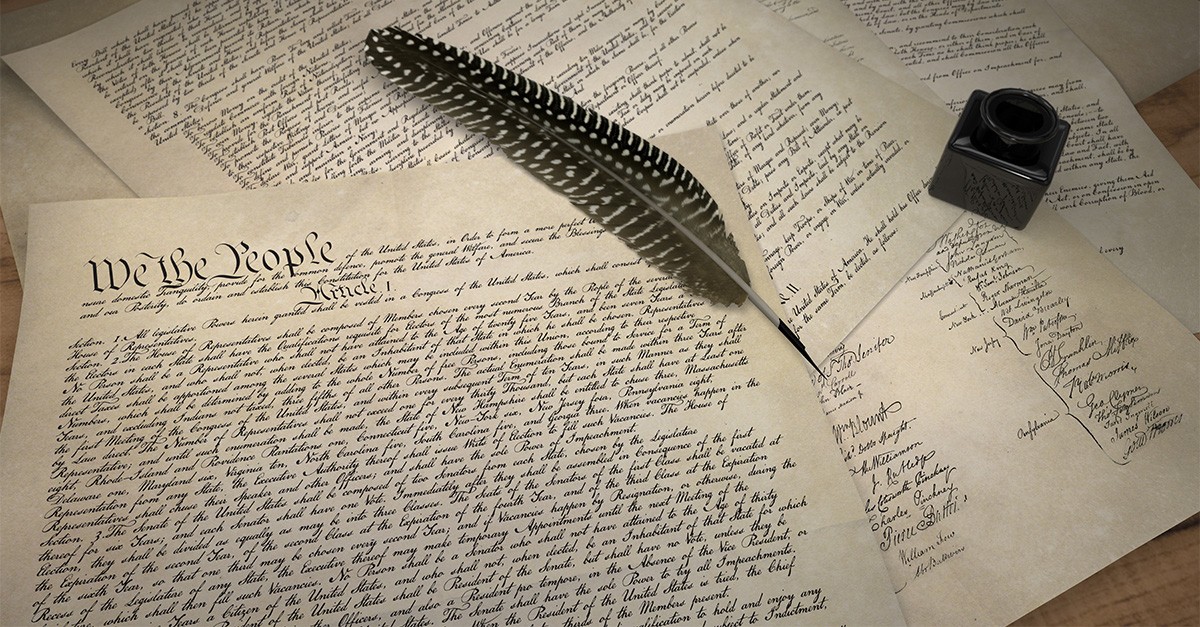 Eric Metaxas is a New York Times best-selling author, speaker, and host of the “Eric Metaxas Show.” You can follow Eric on Twitter at @EricMetaxas.

In the summer of 1787, Benjamin Franklin was leaving the Constitutional Convention when a Philadelphia matron named Mrs. Powell asked him a question. “What have you given us, Dr. Franklin,” she asked. “A monarchy or a republic?”

Did she really think a monarchy was still possible?

From where we sit today, it’s easy to dismiss the question as silly. After all, who can imagine a monarchy in America? But we have to remember that in 1787 no nation had ever managed — or dared — to attempt genuine self-government. It was a rather wild experiment, and it hadn’t been going so well, which is why the Founders had to gather again at Independence Hall eleven years after declaring independence. So, the question was a real one. What had the Founders discovered in trying to come up with a new Constitution? Was a genuine republic simply not possible?

Franklin’s response to Mrs. Powell’s question has become famous. “A republic, Madam,” he said. “If you can keep it.”

But what does it mean to “keep” the republic?

The answer is actually quite simple. The very nature of freedom is that it cannot be compelled. Either we freely govern ourselves — and “keep” ourselves free — or freedom fades away over time. The ink was drying on the Constitution when Franklin spoke his famous words. As amazing as that document truly was and still is, it never had the power to compel us to be free. It was up to us — “we the people” — to understand what it said and to live that out in our lives. Franklin understood that. He honestly had no idea whether we would “keep the republic.” The Constitution could not guarantee it.

This is the great conundrum at the heart of self-government, or “freedom” or “liberty” as we know it: How do we keep ourselves free?

To begin, we must marvel that we have “kept the republic” for nearly two-and-a-half centuries. Why did the Founders think this possible? The answer has to do with the peculiar nature of the American colonists who had been here for generations. Ever since they had sailed across the ocean to the New World, they had essentially been free to govern themselves, with minimal interference from the distant British government. They had gotten accustomed to thinking for themselves and to doing as they saw fit. You might say that they had developed the muscles necessary for freedom.

John Adams famously said: “Our Constitution was made only for a moral and religious people. It is wholly inadequate to the government of any other.” He understood this, as did every single one of the Founders. And their initial culture of virtue and self-government has continued through the centuries. So, we did really keep the republic. But what has happened in recent decades such that we have slowly ceased to keep it so?

First, we’ve ceased to understand the centrality of religious faith and virtue to our freedoms. We have ceased to teach this in our public schools, and we have generally abandoned these ideas in the wider culture, with tragic results.

Secondly, we have gotten used to freedom. We have come to think of it as normal, and now essentially take it for granted. That is the downside of any blessing, to forget that it is a blessing. Many of us have never known anything else but freedom and have been so insulated from the brokenness of many other countries that we never think we could possibly slide in such directions.

So, to regain what we had — if we can regain it — we must first understand that what we have is an extraordinary blessing. We must also understand how it has worked, and how it will cease to work. We must remind ourselves that what all the Founders knew has not changed.

We must know that faith is inescapably a part of that freedom. That means we need to understand that what we call Religious Liberty and the “separation of church and state” are not mandates to push God and faith out of public life. On the contrary, these things were meant by the Founders to create a free market of ideas in which faith could best thrive — freely.

There is no way around it: Without faith in God, we cannot remain free much longer. No one can force anyone to believe in the God of the Bible. But we have to encourage people toward Him and His precepts. It is an historical fact that faith in the God of the Bible is what caused us to become free 250 years ago. And it is faith in Him that can keep us free today. 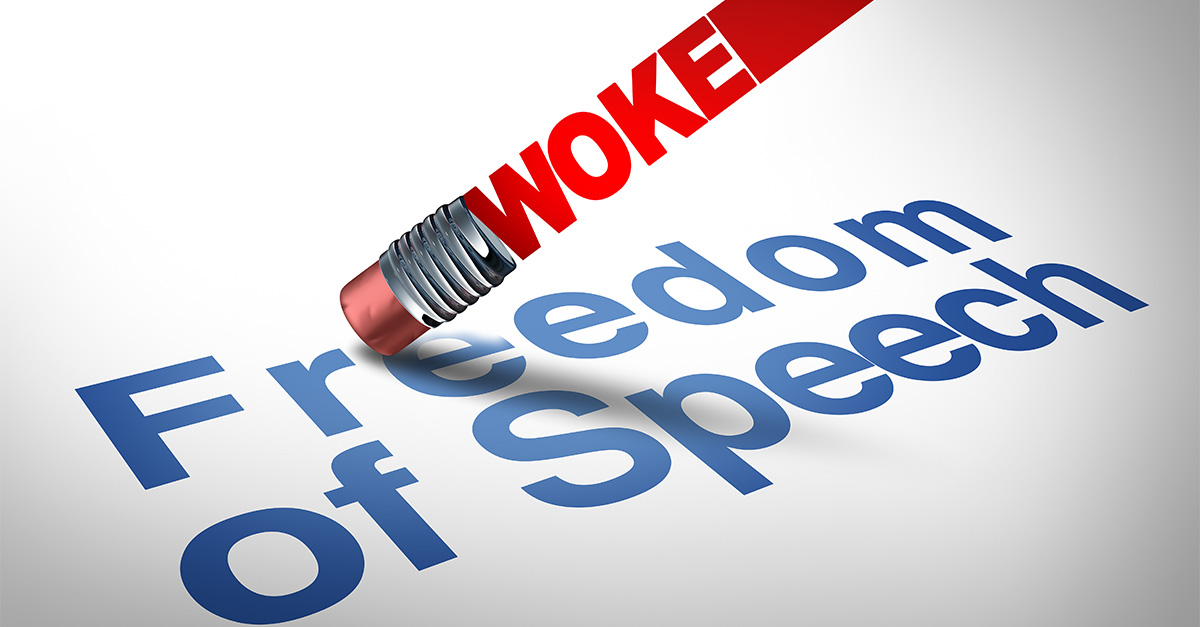