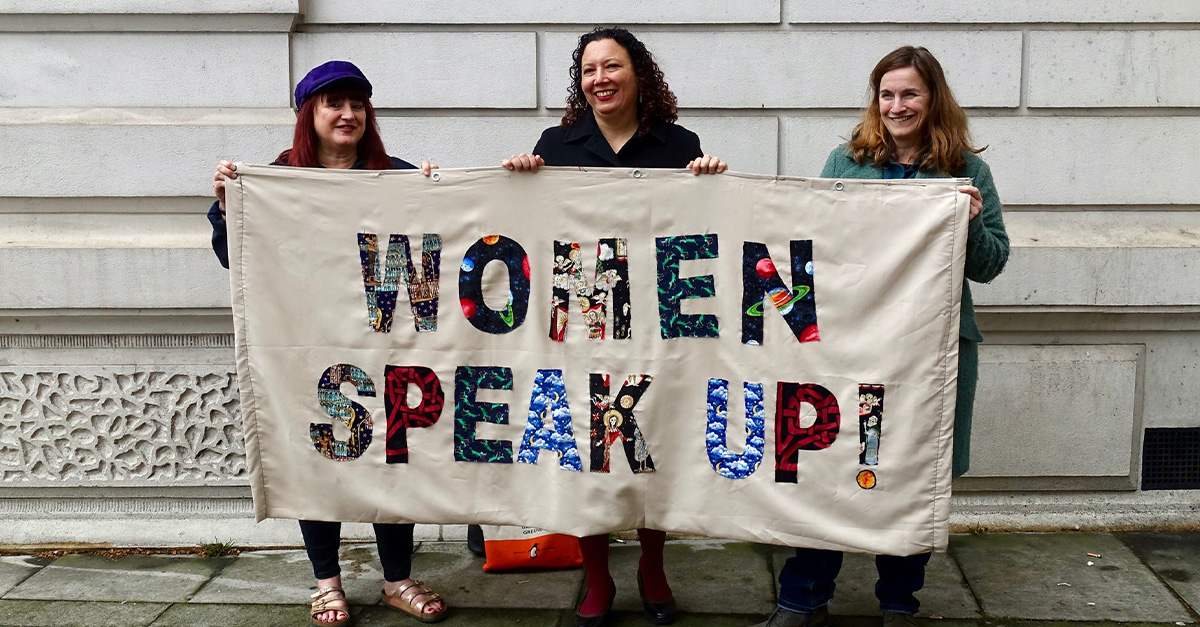 A U.K. appeals court has sided with Maya Forstater, a British woman whose contract with a consulting firm was not renewed over a series of 2018 tweets in which she questioned gender theory and “misgendered” a business executive who identified as gender-neutral.

In 2018, Maya Forstater, then a visiting fellow at the U.K. affiliate of the U.S.-based Center for Global Development, issued a series of tweets defining gender as biological and using a male pronoun for an individual who identified as gender-neutral.

When her contract with the organization was not renewed after colleagues objected to her views, Forstater brought a claim before the Central London Employment Tribunal.

The Tribunal determined that her “absolutist” views on preferred pronouns were “not worthy of respect in a democratic society” and not protected by the Equality Act of 2010 as they did not qualify as a “philosophical belief.”

Forstater, who is a well-known feminist, says she fully supports the rights of individuals to identify however they choose, but she also advocates for preserving biologically gender-specific facilities for women, as do many feminists. Forstater and others have been branded as “Trans Exclusive Radical Feminists,” or “TERFs,” by transgender activists.

However, the appeals court stated in its ruling that Forstater “holds the belief that biological sex is real, important, immutable and not to be conflated with gender identity” and that statements like “woman means adult human female” or “trans women are male” are “statements of neutral fact and are not expressions of antipathy towards trans people or ‘transphobic.’”

This is where the appeals court found that the tribunal had erred, saying that Forstater’s views, “whilst  offensive to some, and notwithstanding its potential to result in the harassment of trans persons in some circumstances, fell within the protection” that the Equality Act affords British citizens.

“Being a woman is a material reality. It is not a costume or a feeling,” the newly-vindicated claimant said in a press release issued by Sex Matters, a non-profit she founded, adding,

“Institutions that pretend sex doesn’t matter become hostile places for women, in particular. After this judgment, employers and service-providers that ignore sex and silence women who object, need to consider whether they are acting unlawfully, and the substantial legal risks they face if they do not change their approach.”

Her former employer, meanwhile, called the ruling a “step backwards” and said they are now considering “various paths forward” with their attorneys. The case will go back to the “freshly constituted” Central London Employment Tribunal to determine whether the organization discriminated against Forstater.

In December, a U.K. appeals court also overturned a hate speech conviction against Kate Scottow, who repeatedly “misgendered” a trans activist with whom she was engaged in an online feud, reiterating that free speech “encompasses the right to offend.”

Just as a free society prefers dangerous freedom to peaceful slavery, offensive speech is preferable to the polite expression thereof.

As American citizens, it’s easy to forget that our own conceptions of liberty and equality are largely rooted in the United Kingdom’s own quest to establish protections for free agency.

In 2021, this ruling is rather humbling as our own right to simply state that gender is biological hangs in the balance, threatened by the Biden administration’s interpretations of Title IX protections and the proposed Equality Act, both of which would force Americans to violate their personal consciences when it comes to accepting and accommodating a person’s gender identity.

Let us hope that soon, in our own nation, the courts will defend our right to simply believe and say that gender is biological and that women have a right to their own, biologically determined gender-specific facilities and private spaces. 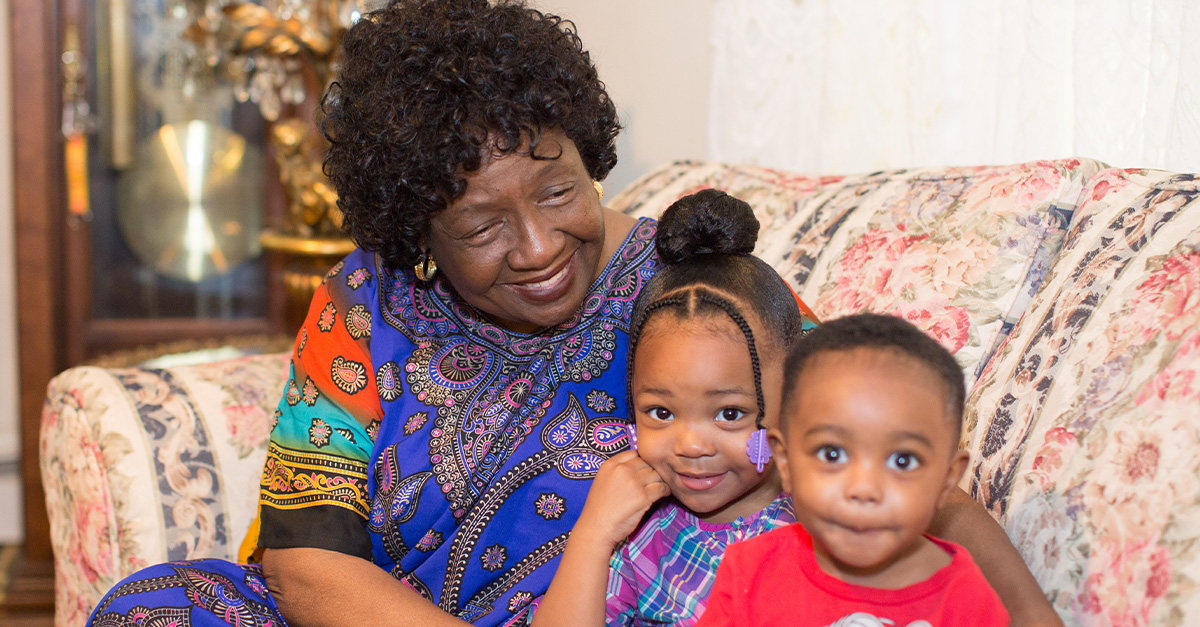