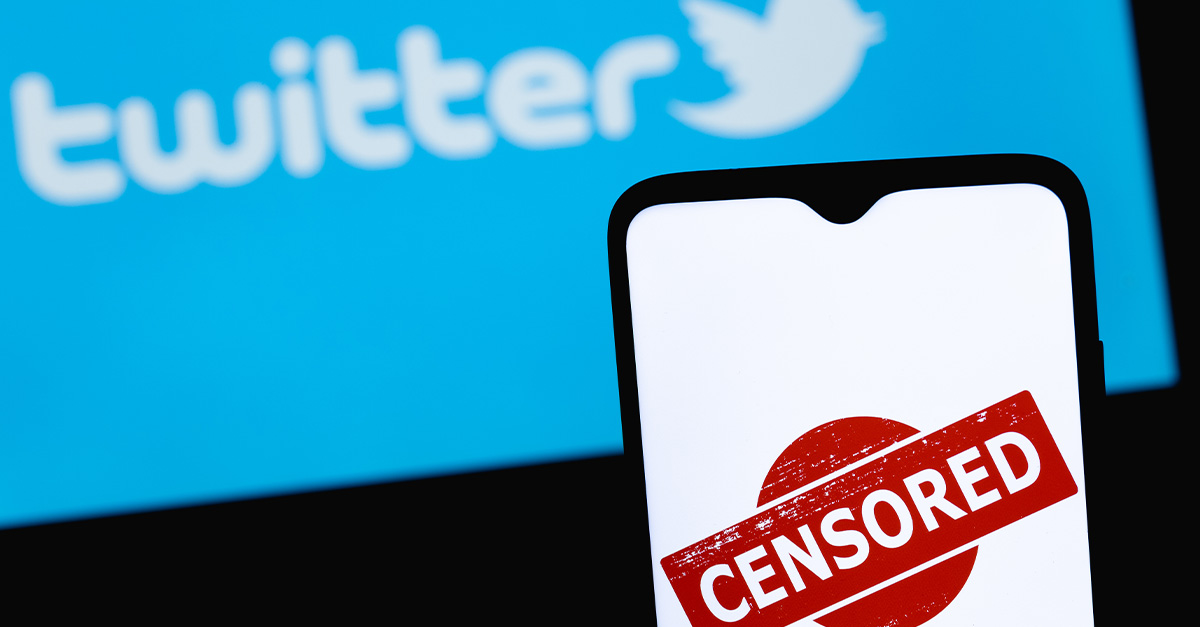 Twitter has received a taste of its own medicine after its decision to suspend Nigeria’s president from the social media platform cost the tech giant an entire country.

Twitter is no stranger to censoring free speech, but when the company blocked a tweet by Nigerian President Muhammadu Buhari, he blocked them in return.

Buhari’s tweet was in reference to a group of separatists who are accused of violent activities, including attacks on elections offices. Buhari tweeted, “Many of those misbehaving today are too young to be aware of the destruction and loss of lives that occurred during the Nigerian Civil War.”

He added, “Those of us in the fields for 30 months, who went through the war, will treat them in the language they understand,” drawing a connection to the Nigerian civil war in the 1960s which caused the death of over 1 million people.

Information and Culture Minister Lai Mohammed said the nation was barring Twitter because of “the persistent use of the platform for activities that are capable of undermining Nigeria’s corporate existence.”

Buhari said, “The mission of Twitter in Nigeria is very suspicious.”

“We are deeply concerned by the blocking of Twitter in Nigeria. Access to the free and #OpenInternet is an essential human right in modern society. We will work to restore access for all those in Nigeria who rely on Twitter to communicate and connect with the world. #KeepitOn.”

The irony is palpable. Twitter has been censoring politicians it doesn’t agree with for years, claiming that they are only one company and that censoring speech on its platform doesn’t violate the First Amendment. Yet when a government responds by censoring Twitter, Twitter executives equate access to its platform as access to the Internet.

Twitter cannot be a single platform in one scenario and the whole Internet in the next.  You can’t argue that your company can censor anyone it wants, including permanently banning the President of the United States or suspending the president of Nigeria, then argue that your company can’t be banned because everyone needs unfettered access to the Internet. This circular reasoning is absurd.

The fact is, Twitter doesn’t want unfettered access to the Internet for everyone. Twitter wants carefully controlled access to the Internet, with it permitting the users it chooses to see the content it chooses. Twitter loves censorship of speech it doesn’t like but when the roles are reversed, it is suddenly worried that people are being denied their essential human right. Conservatives have been screaming from the rooftops for years that de-platforming people in the 21st century is tantamount to denying them the right to free speech, yet there was no greater offender than Twitter.

It is comedic, really, that Big Tech liked to call President Trump a “dictator” yet access to Twitter was never limited in the U.S. by his administration despite the company banning Trump, his supporters, or media outlets that ran Trump-friendly articles from its platform. By contrast, Twitter’s power trip comes to a screeching halt in other nations run by real dictators and authoritarian governments such as Nigeria, China, Iran, North Korea, Egypt, Turkey, Uganda, Pakistan, Turkmenistan, and India. 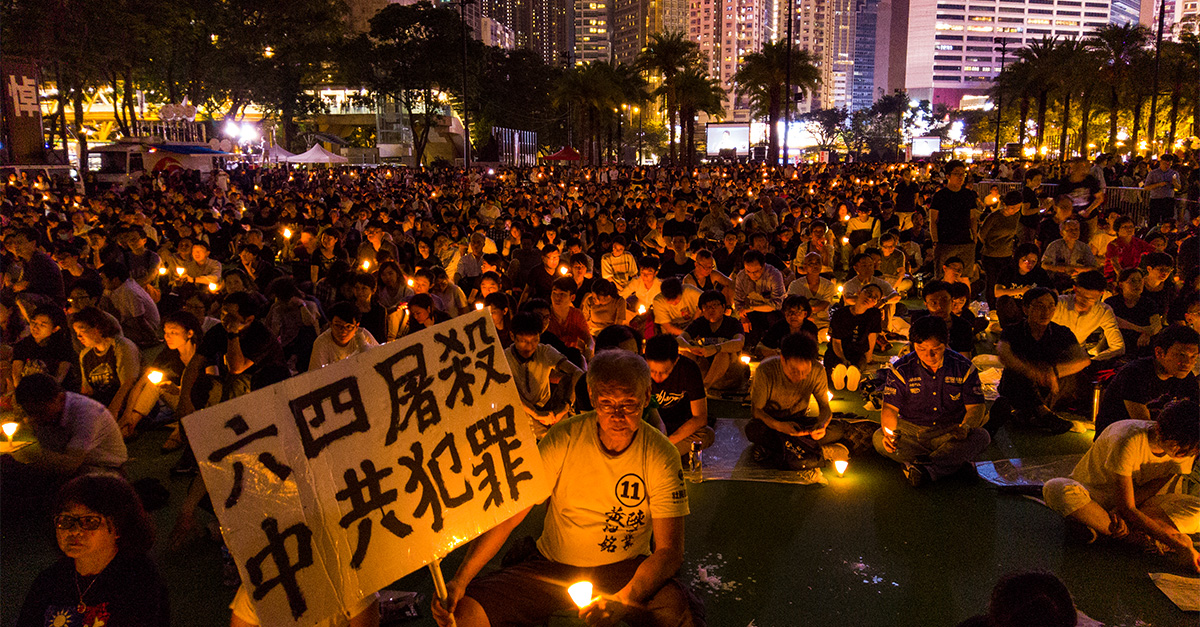