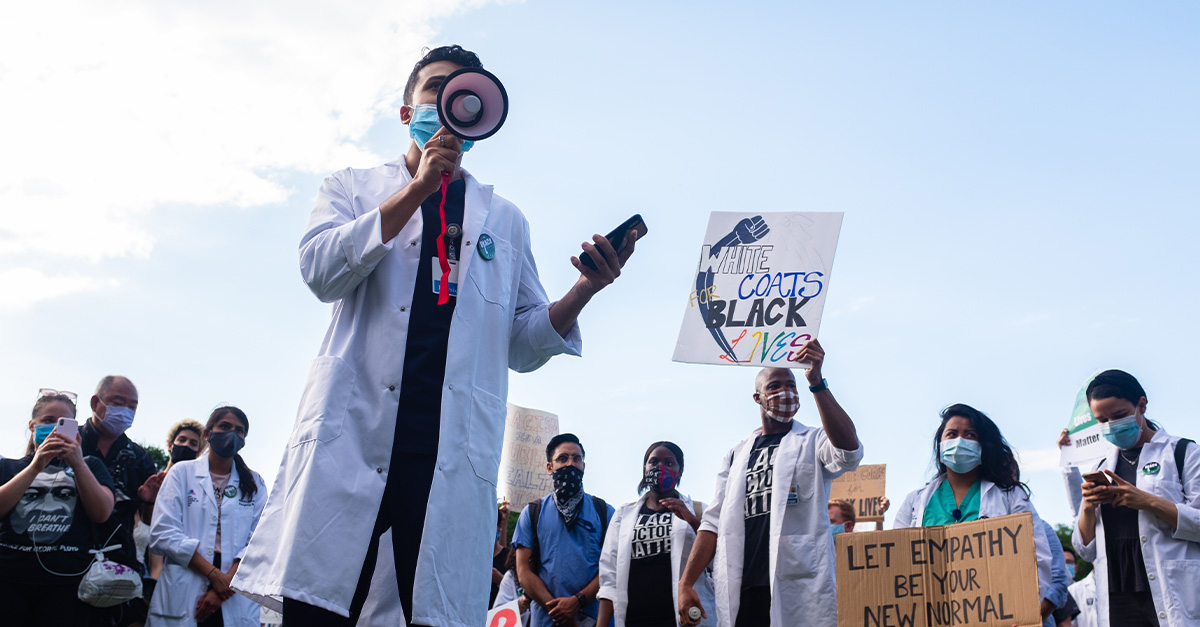 In a symptom of an underlying disease that’s taking hold in the medical community, the editor of the Journal of the American Medical Association (JAMA) was forced to resign this week after his deputy questioned the terminology of “structural racism” in a podcast.

In February, Dr. Edward Livingston, deputy editor of JAMA, said in a podcast, “Structural racism is an unfortunate term. Personally, I think taking racism out of the conversation will help. Many of us are offended by the concept that we are racist.” He argued that physicians, and Americans in general, who are not personally racist do not understand the concept, particularly considering that racial discrimination has been illegal for decades. He advocated for shifting the terminology of the discussion towards socioeconomic factors that people could more easily wrap their minds around.

JAMA then tweeted a link to the podcast that read, “No physician is racist, so how can there be structural racism in health care? An explanation of the idea by doctors for doctors in this user-friendly podcast.”

These comments quickly resulted in a backlash that caused Dr. Livingston to resign, while Dr. Howard Bauchner, the editor in chief of JAMA, was placed under investigation by the American Medical Association (AMA) and suspended.

He added, “I think it caused an incalculable amount of pain and trauma to black physicians and patients. And I think it’s going to take a long time for the journal to heal that pain.”

Despite apologies, the removal of the podcast, and the release of a plan to embed racial justice into JAMA’s activities, it wasn’t enough. This past week, Dr. Bauchner, who had not even seen the tweet when it was posted, was forced to resign.

“I remain profoundly disappointed in myself for the lapses that led to the publishing of the tweet and podcast. Although I did not write or even see the tweet, or create the podcast, as editor in chief, I am ultimately responsible for them. I share and have always supported the AMA’s commitment to dismantling structural racism in the institutions of American medicine, as evident by numerous publications in JAMA on this issue and related subjects, and look forward to personally contributing to that work going forward. To advance equity in medicine, my contributions will be best accomplished in other venues.”

Some have criticized the AMA’s plan, saying that the terminology is foreign to them and also engages in a gross generalization of white males as oppressors.

“Response to this important plan runs the gamut — some say it goes too far, and others say not far enough. But social inequities and their consequences for families, health care, and our nation’s future are far too great for AMA to be a passive bystander when our mission is to improve the health of the nation. The existence of racism within medicine and society, both historically and present day, is not up for dispute. The only question is how we, as physicians, will lead in confronting the health implications of it.”

Sadly, this incident is not happening in a vacuum. In a must-read and truly disturbing report released today, journalist Katie Herzog spoke to medical professionals across the country who are deeply concerned about the insidious infiltration of wokeism into medicine.

For example, a doctor from the Northwest said, “Wokeness feels like an existential threat. In health care, innovation depends on open, objective inquiry into complex problems, but that’s now undermined by this simplistic and racialized worldview where racism is seen as the cause of all disparities, despite robust data showing it’s not that simple.”

Among many issues, top doctors have been fired, demoted, or pulled from boards, committees, or other positions — not because of any issue with their medical knowledge or skills but because they wrote or said something offensive; whole areas of research are now considered off limits; and physicians hesitate to correct their medical students for fear of being labeled racist.

What’s more, medical schools are now turning out large groups of activist-doctors rather than healers, who are more concerned with their patients’ “racism” than their symptoms and illnesses. Some have even declared out loud that they won’t care for white patients. Instead of a commitment to the Hippocratic oath and their patients, these “woke” members of the medical community are more concerned with showing a religious devotion to “anti-racism,” a cult-like movement with doctrines such as original sin (whiteness), confession, repentance (becoming anti-racist), and actions making one a zealous devotee of the church of wokeness.

And like all cults, anti-racism cannot allow for scrutiny. Take, for example, Harmon’s comment that, “The existence of racism within medicine and society, both historically and present day, is not up for dispute. The only question is how we, as physicians, will lead in confronting the health implications of it.” The message is very clear: No one is allowed to question whether or not there is, in fact, “structural” racism in the medical community or whether or not any disparities that exist in medical care involve more complex factors than just race.

Or take Blackstock’s comment that a podcast that simply questioned the terminology of “structural racism” caused an “incalculable amount of pain and trauma to black physicians and patients.” As an emergency physician, it is concerning that Blackstock is so unfamiliar with human pain and trauma. Neither the podcast, nor even the tweet, caused anyone real pain or trauma. It simply challenged the belief or the delusion that the entirety of the medical profession — including those of color — are racists who are bent on systemically oppressing and discriminating against whole groups of people.

As one source in Herzog’s article noted,

“You have to wonder about the unintended consequences of these organizations falling over themselves to declare that they’re structurally and systemically racist. Clearly, they think they’re going to get virtue-signaling points. But is it possible these claims are also playing into vaccine hesitancy among people of color? I mean, would you want to get vaccinated at an institution that’s enthusiastically broadcasting to the world, ‘We’re racist!’ I wouldn’t.”

“Anti-racism” is a cancer that is growing inside the medical community, and it is the care of patients that will suffer immensely — including black patients and other minorities. If this cancer isn’t removed quickly and completely, the patient — in this case the medical community — will get so sick that saving treatment may become impossible. 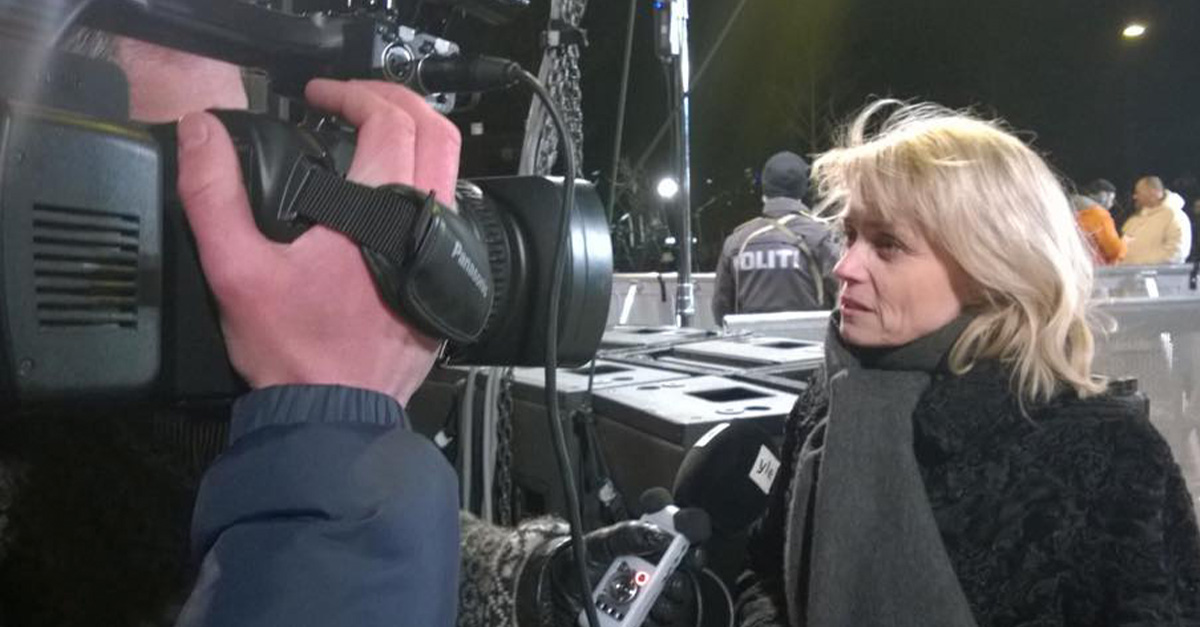