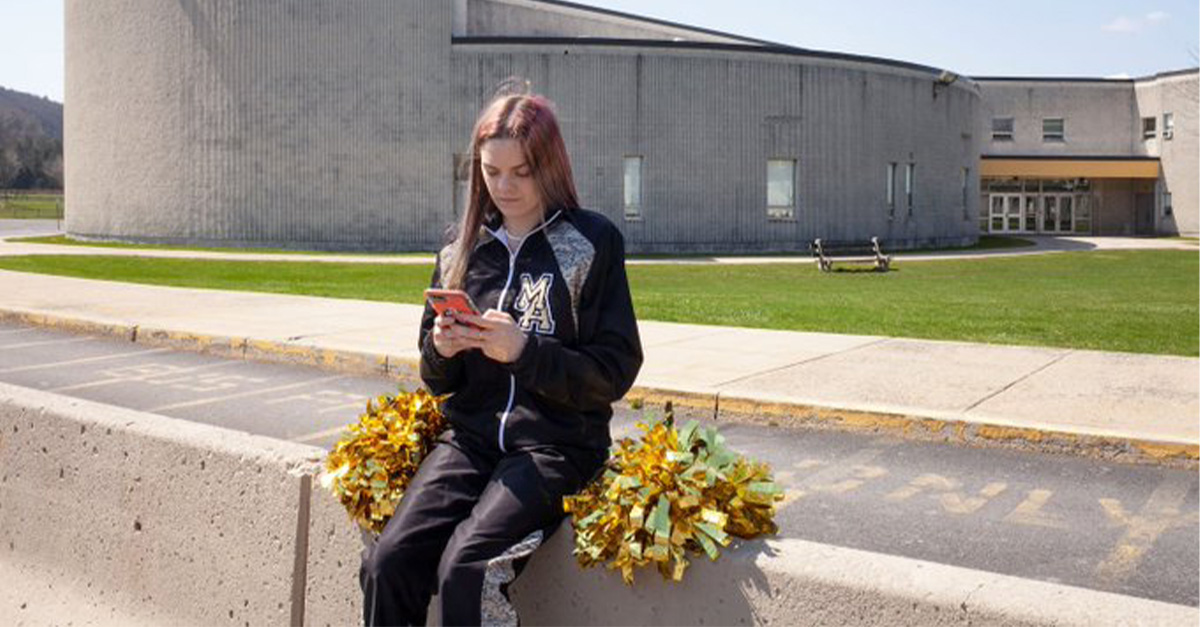 The Supreme Court has sided with a high school cheerleader in an 8-1 ruling that determined that her First Amendment rights were violated by her school after she was suspended from the team for posting a profanity-laced social media rant while she was away from school grounds.

In 2017, Brandi Levy, who was 14 at the time, was angry that she was held back in junior varsity cheerleading, having also failed to land a position on a private softball team, The Epoch Times noted.

On the weekend, she and a friend took a picture of themselves holding up their middle fingers which was uploaded to Snapchat and captioned with a series of four-letter words expressing her surly frustration at the school’s actions.

Screenshots of the post and a second, which also ranted about not making the varsity cheer team, circulated among students and teachers and Brandi was suspended from the team.

Justice Stephen Breyer wrote in the majority opinion that while Des Moines Independent Community School District “argues that it was trying to prevent disruption, if not within the classroom, then within the bounds of a school-sponsored extracurricular activity,” the justices could “find no evidence in the record of the sort of ‘substantial disruption’ of a school activity or a threatened harm to the rights of others that might justify the school’s action.”

He wrote, “It might be tempting to dismiss B.L.’s words as unworthy of the robust First Amendment protections discussed herein. But sometimes it is necessary to protect the superfluous in order to preserve the necessary.”

Justice Breyer argued that as schools are “nurseries of democracy,” they had an interest in protecting the free speech of their students.

These protections “must include the protection of unpopular ideas, for popular ideas have less need for protection,” he wrote. “Thus, schools have a strong interest in ensuring that future generations understand the workings in practice of the well-known aphorism, ‘I disapprove of what you say, but I will defend to the death your right to say it.’”

Justice Clarence Thomas was the lone dissenter, arguing that the majority failed to justify a departure from “historical rule” supporting a school’s justification for punishing students for off-campus speech

For Christians and those who hold to very high esteem a parent’s responsibility to raise up a child in the fear of the Lord and to have respect for authority, the point that even unpopular, abhorrent speech must be protected is particularly resonant to us in this case.

We may feel very strongly that this young woman was not behaving appropriately when she sent this message into cyberspace. It is also true that the fact that this is what normal life for children and teens has become is itself a grievous, although entirely separate, issue.

Those of us with a message of salvation and righteousness that is often considered offensive to the world have a great interest in seeing offensive speech protected, even when such speech — as in the case of this very unladylike cheerleader — is offensive to us.

Poorly behaved youngsters who need their mouths washed out with soap (metaphorically speaking, at least) and Christian students alike must be free to express their opinions, so long as they are not threatening their peers or undermining school authority structures, as Breyer carefully distinguished in his opinion.

As funny as it is to say, one girl’s string of cuss words could be another girl’s professed belief in Biblical moral values. Let’s just hope that the Supreme Court will consistently hold that the rights of the latter are protected just as adamantly as those of the former. 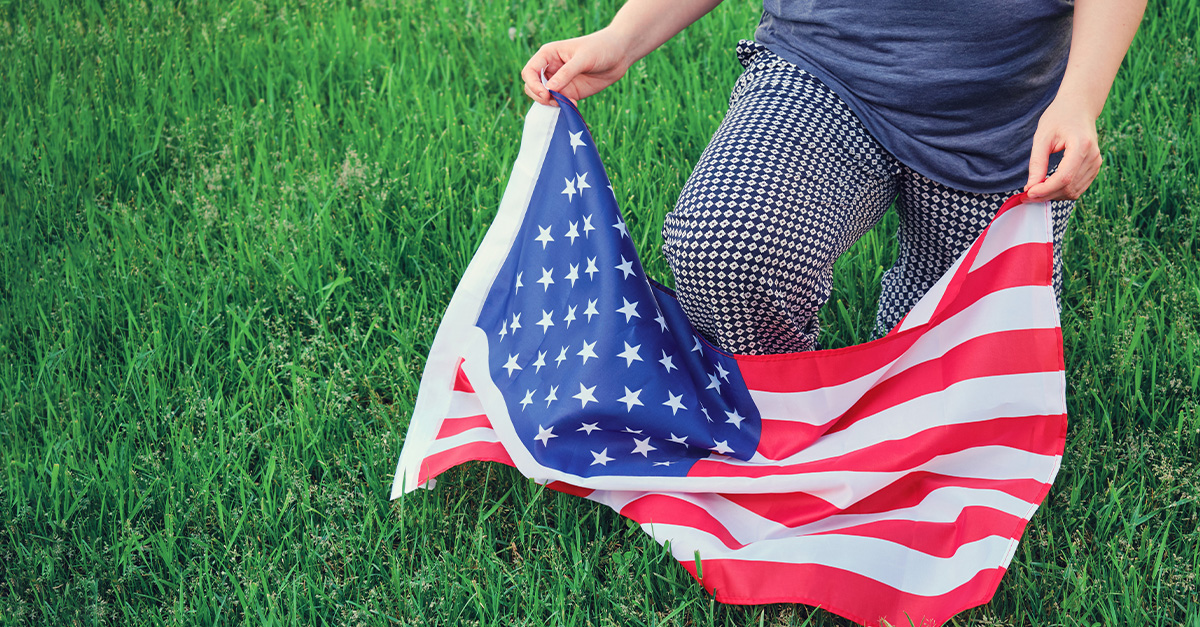 Student Freedom Survey: The majority of liberal college students are not proud to be American