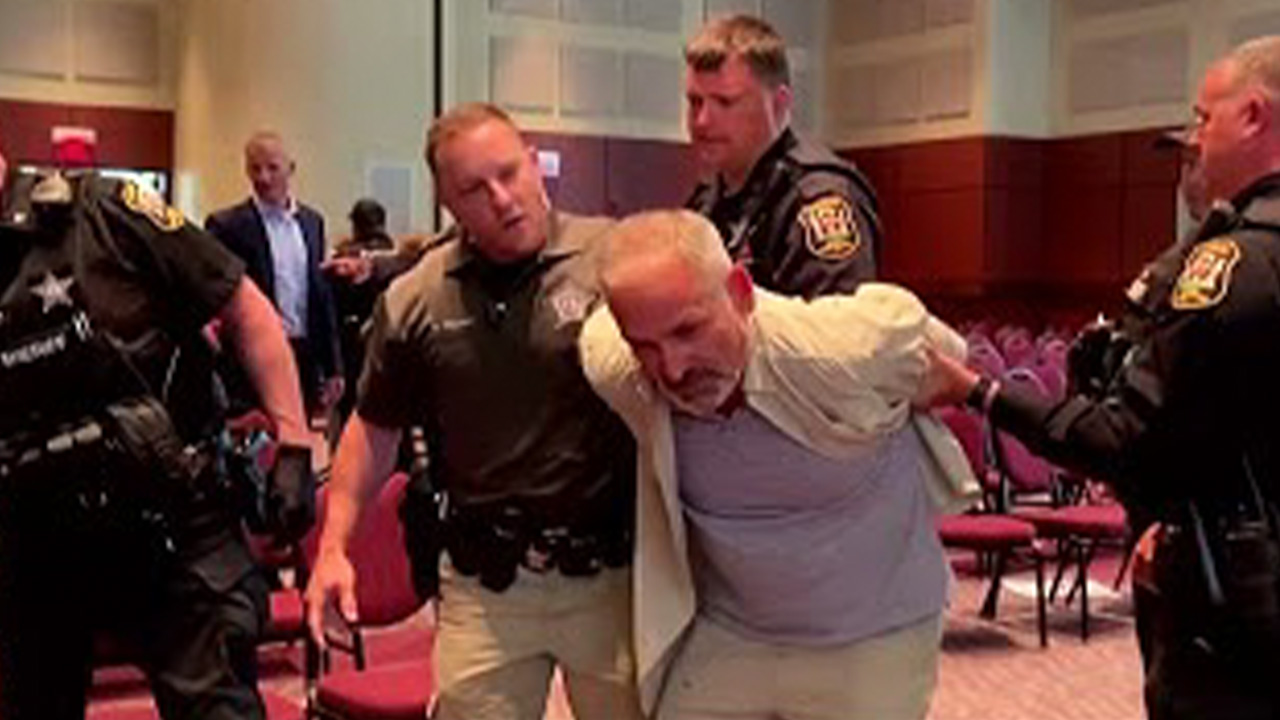 A Loudoun County School Board meeting in which 259 residents were signed up to speak about proposed policies on transgenderism and teaching Critical Race Theory was cut short by the board, leading to the arrests of two residents who refused to leave.

The Loudoun County School Board, which has drawn sharp criticism from parents, took their ball and went home during a meeting in which residents voiced their displeasure over various policy decisions. While 259 people had signed up to speak, only 51 were allowed to do so, and the meeting was shut down long before it was scheduled to end.

The controversy started after a parent of a transgender student said that hate was “dripping from the followers of Jesus in this room,” despite the fact that the previous speakers spoke in favor of the pro-transgender policy.

Other attendees booed the comment and the school board called a recess. “The board is here to hear from everyone,” Board Chair Brenda Sheridan said. “We started our meeting early because we knew we would have a large crowd and we had a large agenda. We ask again that you respect each other, and everyone is allowed to speak.”

Some residents spoke out against the school board’s decision to appeal a court order to reinstate teacher Bryon “Tanner” Cross, who refused to call students by their preferred name and pronoun because it violates his religious beliefs. Cross said he would not “lie” to students by telling them “that a biological boy can be a girl and vice versa.”

Others criticized the board’s usage of Critical Race Theory-based materials and one called on board members to resign. Former Virginia State Sen. Dick Black chastised the board not only for its behavior regarding Cross but also because of the fact that some community members were organizing a list of parents who disagree with Critical Race Theory in order to dox and shame them.

After attendees cheered Black’s comments and chanted “shame on you,” the board voted to end public comments.

Black said, “You retaliated against Tanner Cross by yanking him from teaching for addressing a public hearing of this board. The judge ordered you to reinstate Mr. Cross, because if his comments were not protected speech, then free speech does not exist at all.”

“It’s absurd and immoral for teachers to call boys ‘girls’ and girls ‘boys.’ You’re making teachers lie to students. And even kids know that it’s wrong. This board has a dark history of suppressing free speech. They caught you red-handed with an enemies list to punish opponents of Critical Race Theory. You’re teaching children to hate others because of their skin color. And you’re forcing them to lie about other kids’ gender. I am disgusted by your bigotry and your depravity.”

Parents had stayed so they could make their own scheduled public statements, but once the school board shut the meeting down, the Loudoun County Sheriff’s Office declared it an unlawful assembly and arrested two men.

One of the men, John Tigges, appeared on Tucker Carlson’s show to discuss the situation.

“I was in a place where free speech has to happen. If you want to redress your grievances about a school board, there’s no other place you can do it than in a school board meeting,” Tigges said. “Every single person there, all 500 parents, had their First Amendment rights trampled on by the Loudoun County school board and its superintendent.”

He noted, “There was not violence, there wasn’t crazy going on. People stayed there. They actually started singing. And then we just encouraged folks — if the school board didn’t want to hear it, we were going to hear from one another.”

Tigges called the decision to label the meeting an unlawful assembly a “complete leftist diversionary tactic that was pre-planned.”

Parents in Loudoun County are seizing their parental and civil rights and standing up for their children, and the school board cannot handle it. Loudoun County parent Ryan Bomberger said, “The reality is LCPS is not parent-led education. It’s government-forced indoctrination.”

In a free society, it is essential that parents decide what their children learn, not bureaucrats or school board members. Leftists shape the future by polluting the minds of children. As Patti Menders, a local parent, warned, “My parents escaped from Communist Cuba in 1961, and I was taught at a very young age what to look for in socialism. What do they do? They go right to the children.”

These community members pay taxes that fund the schools, the public meeting took place in a public venue, and parents were invited to participate. It is unacceptable that these parents were prevented from speaking simply because the meeting got somewhat rowdy. The reason the meeting got heated at all was because of the atrocious policies of the school board and the anti-Christian comments made by a parent in favor of the transgender policy.

If these school board members couldn’t handle some impassioned parents speaking their minds, one can only imagine how they would have handled the Founding Fathers. Given that they have no regard for the First Amendment, the answer is pretty obvious.

Totalitarians always take steps to silence debate in order to exercise control. To stop the left’s domination of the future and their sustained attempts to extinguish the most basic civil rights, parents across America must continue to speak out and stand up for their children. 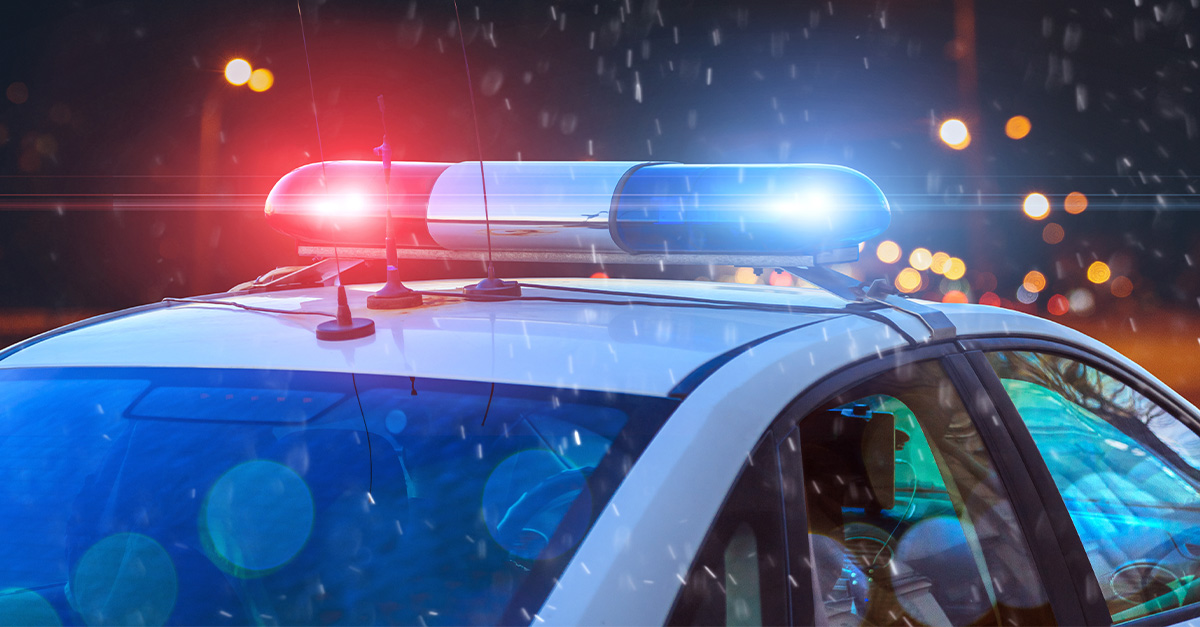