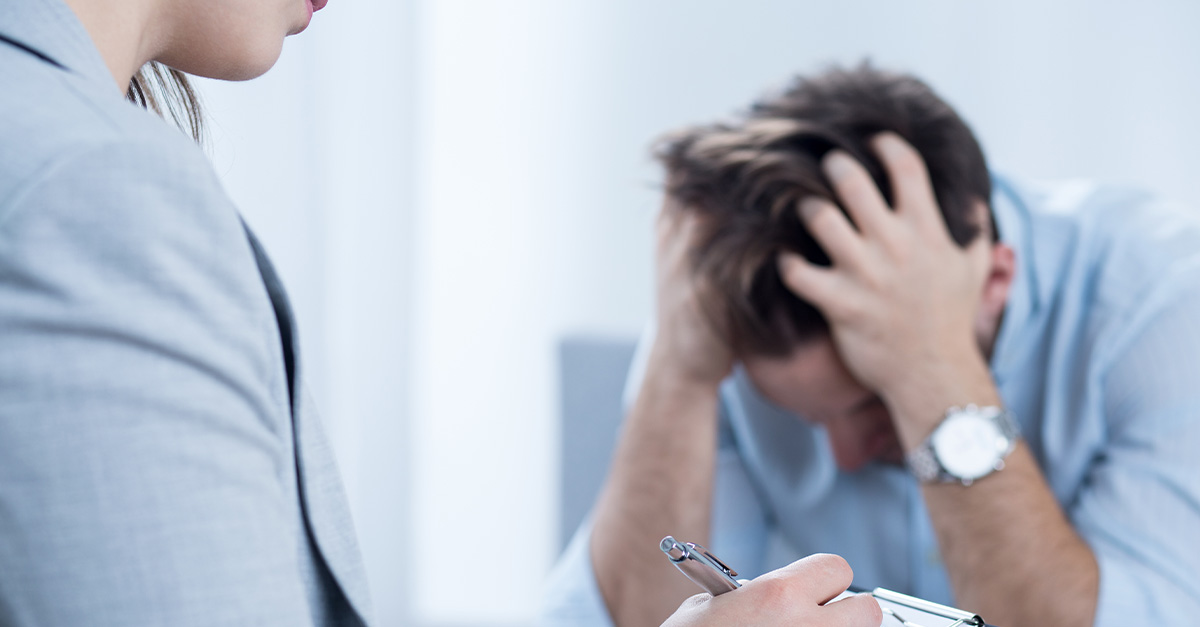 While America is being told that gender dysphoria is not a mental health issue, some in the psychoanalysis and psychiatry fields are saying that “whiteness” is a mental condition, with some expressing highly racist stereotypes about white people.

Many on the left claim there is no such thing as “reverse racism” and believe that no one can be racist against white people because whites are the “oppressor” race. Psychoanalysts are pushing that idea to its limits, using language that would usually be considered not only racist, but the foundations for a eugenics movement.

Dr. Donald Moss, a faculty member at the New York Psychoanalytic Institute who also runs a private psychoanalysis practice, wrote an article for the Journal of the American Psychoanalytic Association entitled “On Having Whiteness,” in which he describes “whiteness” as:

“…a condition one first acquires and then one has—a malignant, parasitic-like condition to which “white” people have a particular susceptibility. The condition is foundational, generating characteristic ways of being in one’s body, in one’s mind, and in one’s world. Parasitic Whiteness renders its hosts’ appetites voracious, insatiable, and perverse. These deformed appetites particularly target nonwhite peoples.”

“Once established, these appetites are nearly impossible to eliminate. Effective treatment consists of a combination of psychic and social-historical interventions. Such interventions can reasonably aim only to reshape Whiteness’s infiltrated appetites—to reduce their intensity, redistribute their aims, and occasionally turn those aims toward the work of reparation. When remembered and represented, the ravages wreaked by the chronic condition can function either as warning (“never again”) or as temptation (“great again”). Memorialization alone, therefore, is no guarantee against regression. There is not yet a permanent cure.”

While any average person would say those statements are blatantly racist, Moss told The Federalist, “I write about ‘Whiteness,’ a condition that generates racism and I explicitly distinguish it from ‘whiteness,’ a marker of racial identity. I write that white people are particularly susceptible to the pathology of ‘Whiteness.’”

Moss isn’t the only one making such disparaging claims in a blanket fashion about white people. Psychiatrist and psychoanalyst Dr. Aruna Khilanani delivered a talk at Yale University’s Child Study Center entitled “The Psychopathic Problem of the White Mind.”

It might sound like an academic if biased presentation, but Khilanani’s comments actually elicit concerns about her own sanity. “I had fantasies of unloading a revolver into the heads of any white person that got in my way, burying their body, and wiping my bloody hands as I walked away relatively guiltless with a bounce in my step. Like I did the world a [expletive] favor,” she told her audience.

Journalist Bari Weiss featured the presentation on her Substack platform, and when later questioned by The Federalist about her comments, Khilanani deflected, explaining,

“Bari Weiss is using her platform to distort my message. Here’s the real story: How did Substack get audio of my talk immediately, after MONTHS of my trying to obtain a copy and have Yale release it. This perpetuates the suppression of voices of POC [people of color]. I would have loved to share my story first… But talking about how two white women have immediate access to my work, with me being on the sideline of my content and my story, is the real racism, right?”

Some of the psychiatrist’s other comments about whites include:

Journalist Katie Herzog interviewed Dr. Khilanani, asked her about these comments, and allowed her to give her side of the story. Reading the interview reveals a picture of someone with a background in Critical Race Theory and psychoanalysis. Those two disciplines have combined for a particularly volatile mixture. During the interview Khilanani even tried to psychoanalyze Herzog through the lens of race.

Conspicuously, Khilanani claimed that Herzog was getting defensive after Herzog asked her a simple question regarding her obvious generalizations. Much like when she was confronted about her disturbing comments about killing white people, she deflected to making the “real racism” about people supposedly being racist against her.

People like Moss and Khilanani may claim they are not racist because they use the term “whiteness” as though it were distinct from white people, but by saying that white people are particularly susceptible to “whiteness,” cutting white people out of their life because they are white, or fantasizing about killing white people, they show that, in their mind, whiteness actually does mean white people. This certainly would not bode well for suffering patients who go to a mental health professional for treatment and realize they are being stereotyped, scapegoated, and guilted because of the race they belong to or the color of their skin.

Imagine if the tables were turned and a white mental health professional said that “blackness” was a parasitic condition or they fantasized about killing Asians or they declared that all Jews are out of their minds. Critical Race Theorists may pretend that any statements about white people are immune to criticism because they have decided to characterize all whites as “oppressors,” but their rhetoric is disgusting, dangerous, and, yes, extremely racist. 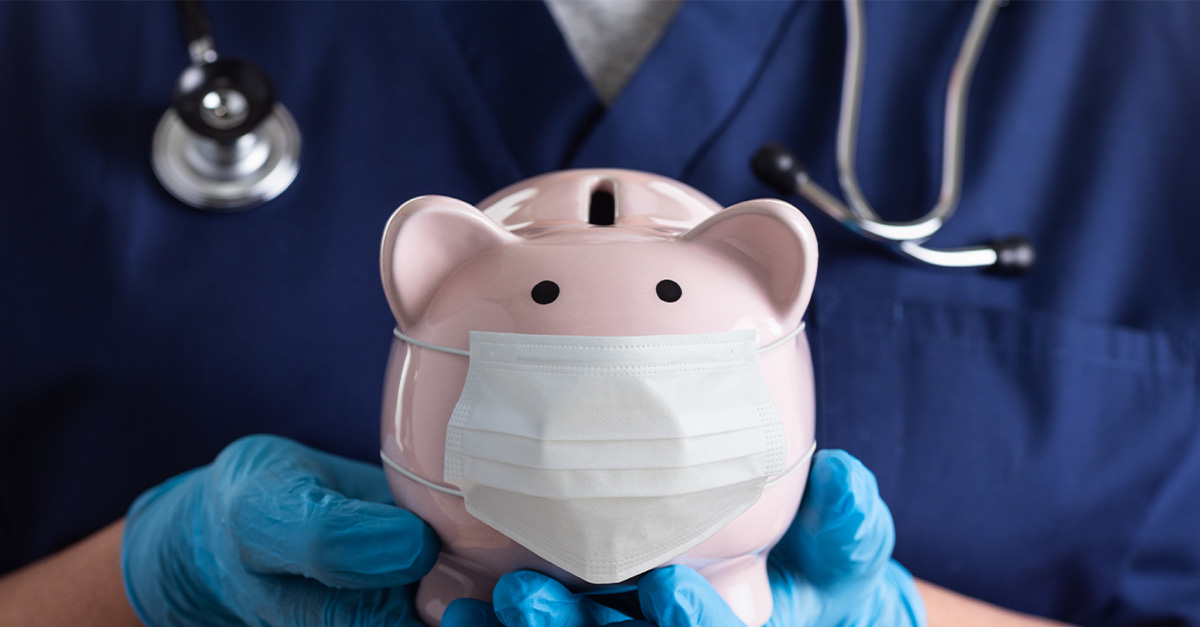