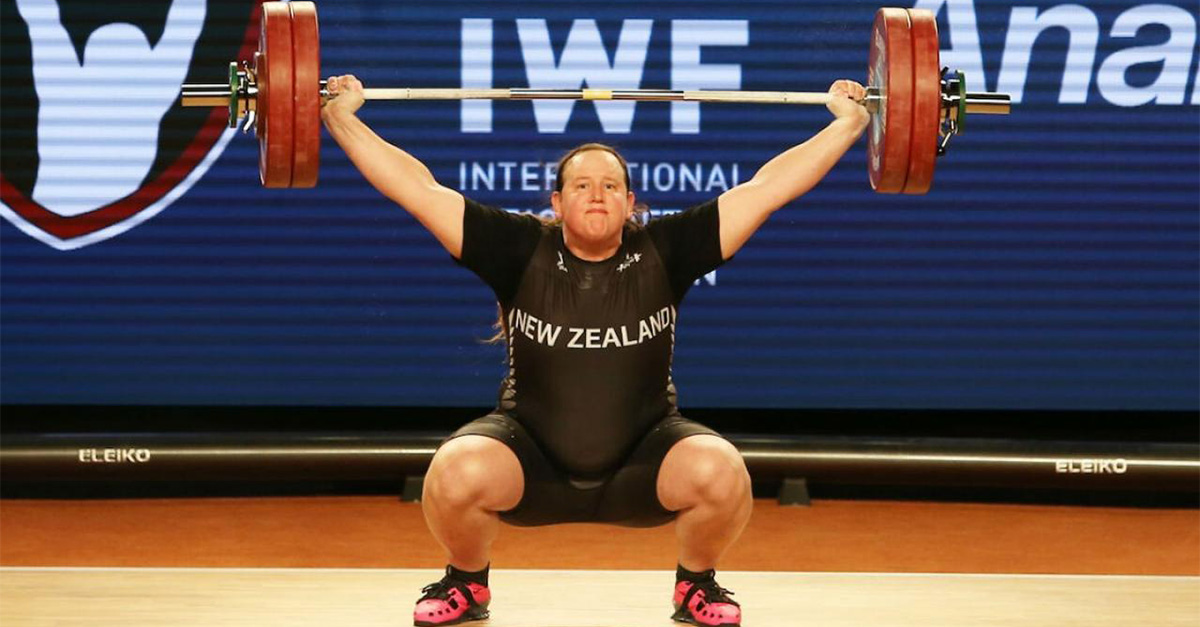 Depending on the sport, athletes by their mid-30s are thought to be in the twilight years of their career, but one aging weightlifter discovered a way to extend his career and vastly improve upon it: identify as a female.

Before 2012, Gavin Hubbard had some success as a male weightlifter but had never competed internationally. However, after transitioning to a female, taking the new first name of Laurel, and entering women’s-only competitions, Hubbard is not only competing on the global stage, but also winning. For example, Hubbard placed first in the super heavyweight women’s division in the Roma 2020 Weightlifting World Cup.

Despite a serious injury in 2018, Hubbard continues to compete successfully against women, and now the New Zealander will be the oldest weightlifter at the Olympics, having pushed out a biological female for a slot on the New Zealand’s women’s team.

Hubbard said, “I am grateful and humbled by the kindness and support that has been given to me by so many New Zealanders. The last eighteen months has shown us all that there is strength in kinship, in community, and in working together towards a common purpose. The mana of the silver fern comes from all of you and I will wear it with pride.”

The Committee changed the requirement in 2015 to allow transgender athletes to compete despite the fact that 10 nanomoles per liter is at least five times that of a biological woman.

NZOC CEO Kereyn Smith said, “We acknowledge that gender identity in sport is a highly sensitive and complex issue requiring a balance between human rights and fairness on the field of play.”

Smith added, “As the New Zealand Team, we have a strong culture of manaaki and inclusion and respect for all. We are committed to supporting all eligible New Zealand athletes and ensuring their mental and physical wellbeing, along with their high-performance needs, while preparing for and competing at the Olympic Games are met.”

Hubbard is able to compete at age 43 because of an overwhelming biological advantage that enabled an average 35-year-old male weightlifter to surge to the top of women’s competition and gain a chance to win an Olympic medal.

For perspective, Hubbard competes in the super-heavyweight division, meaning that competitors may weigh over 191 pounds. In 2019, Li Wenwen, a 20-year-old super-heavyweight competitor from China, set the women’s world record in the clean and jerk lift with 186 kg (410 pounds) and the world record for total clean and jerk and snatch combined with 332 kg (731 pounds). At that same event, those numbers were eclipsed by male competitors in the 148-pound division.

The idea that there is no distinct biological advantage for male athletes is preposterous. It is also unreasonable to believe that after being a biological male for 35 years, the mere act of taking hormone suppressants is enough to curb that advantage. Hubbard is still a biological male, which more than makes up for age.

Anna Vanbellinghen, a Belgian weightlifter, called Hubbard’s competing in the Olympics a “bad joke” for women competitors. She added, “Life-changing opportunities are missed for some athletes — medals and Olympic qualifications — and we are powerless. Of course, this debate is taking place in a broader context of discrimination against transgender people and that is why the question is never free of ideology.”

The NZOC claims this is an issue that requires balance of “human rights and fairness of play on the field.” In what way is it a human right for a biological male to leapfrog over hard-working women and steal their opportunity to compete in the Olympics? There is no human right to cheat.

Baseball’s steroid era has left a permanent mark on the game, and doping scandals at various Olympic Games resulted in dozens of athletes being stripped of medals and records. In all of those instances, the athletes caught using performance-enhancing drugs were at least the same sex as those they competed against. Those athletes are today universally and rightfully seen as cheaters, but the decision allowing biological males with all of their innate physical advantages to compete in women’s sports is now hailed as a human rights issue?

Hubbard’s motivation is irrelevant. The result is that by identifying as female, a biological male went from a non-factor to a contender, extended his career by years, gained fame, and stole opportunities from women who also had dreams of being Olympians.

The founder of the modern Olympics, Baron Pierre de Coubertin, once said: “The most important thing in the Olympic Games is not winning but taking part; the essential thing in life is not conquering but fighting well.”

Hubbard may very well get a medal in Tokyo — just as Lance Armstrong, Marion Jones, Ben Johnson, and other fraudulent Olympians initially got their medals — but it won’t be as a result of fighting well. Winning without honor is not really winning, and a true Olympian would recognize this. 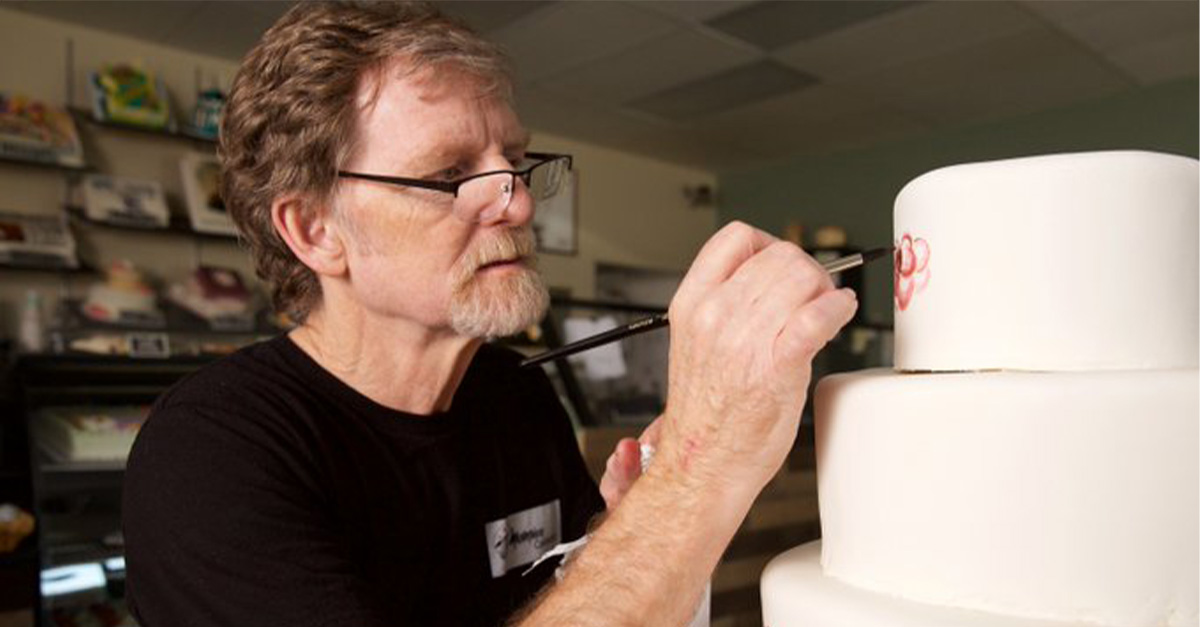