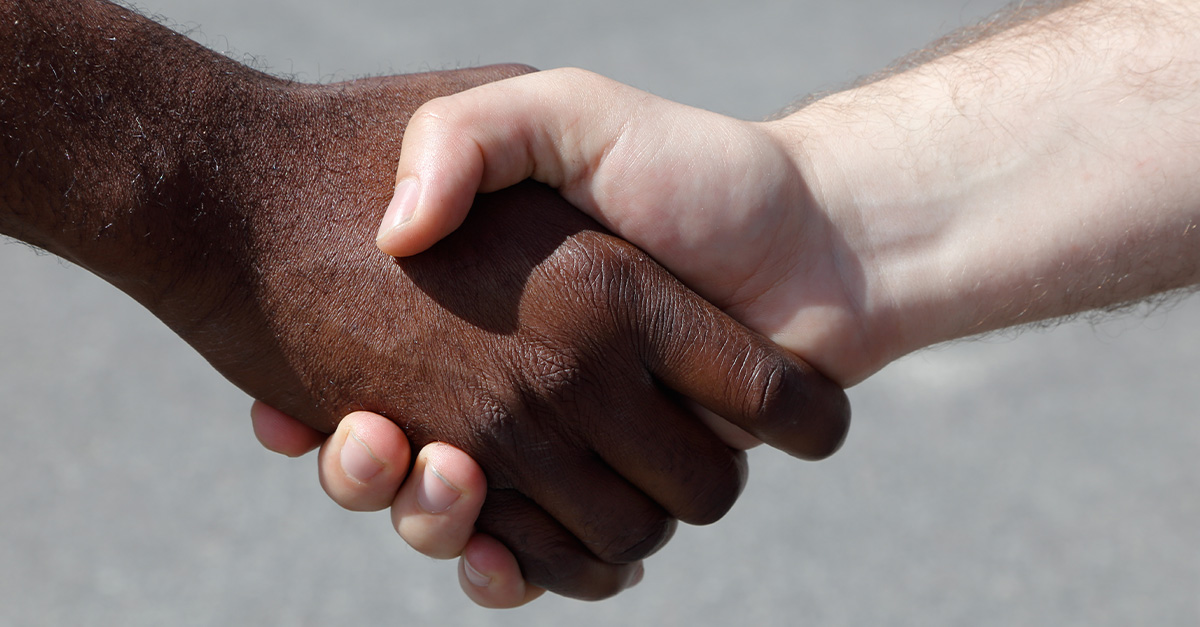 The use of CRT has become extremely controversial across the nation for its emphasis on determining someone’s character and virtue based on their race and skin color, rather than the individual’s choices and actions. As schools have incorporated it into their curriculum and parents become aware of what’s being taught and the impact on their children, there has been a growing pushback.

In response, Montana’s Superintendent of Public Instruction Elsie Arntzen asked the state’s Attorney General Austin Knudsen to weigh in on the debate.

In a 25-page Attorney General’s Opinion (AGO), Knudsen determined that the use of CRT materials violates both state and federal anti-discrimination law, including the Equal Protection Clause of the Fourteenth Amendment; Title VI of the Civil Rights Act of 1964; Article II, Section 4 of the Montana Constitution; and the Montana Human Rights Act.

CRT assigns blame and privilege to one race and stereotypes people based on their race and skin color, an ideology that mirrors the Jim Crow laws that separated the races in the South for nearly 100 years after the Civil War and took the Civil Rights Movement to overcome.

In discussing his legal findings, Knudsen pointed to the memorable dissent by Justice John Marshall Harlan against the majority opinion in Plessy v. Ferguson (1896), the infamous Supreme Court decision that codified the concept of “separate but equal.” In arguing against it, Harlan wrote, “Our Constitution is color-blind and neither knows nor tolerates classes among citizens,” because “[t]he law regards man as man” and must “take no account of his surroundings or his color.”

Knudsen stated, “Montana law does not tolerate schools, other government entities, or employers implementing CRT and antiracist programming in a way that treats individuals differently on the basis of race or that creates a racially hostile environment.”

The AGO prohibits three categories of activity in Montana: “racial segregation, race stereotyping, and race scapegoating.”

None of what Knudsen states in his legal opinion should be controversial. As a nation, we decided a long time ago that treating people differently based on race, stereotyping or profiling someone based on their skin color or race, and ascribing blame to an entire race for society’s ills is wrong. One of the highest principles outlined in the Declaration of Independence and in the Bible is the notion of individualism — we are all equal in God’s eyes but we are also each responsible for our own actions and choices.

Under CRT, Americans are being ascribed characteristics based on their immutable DNA and commanded to accept and practice racism as a way to be “antiracist.”

Whether it’s in schools, corporations like Disney or Coca-Cola, or even the military, CRT is rapidly infiltrating U.S. institutions and destroying decades worth of progress made on race relations. Justice Harlan wrote that the law is “color-blind,” as it should be. Over the past 50-plus years, America had become a society that was largely color-blind, so much so that it elected a black man as president of the United States and did so twice.

After all the progress made through the Civil Rights movement, who would have thought that segregation would return, and that it would be so-called “antiracists” insisting that it was necessary? America had succeeded in integrating at all levels of society and in raising children and young people who no longer saw race as a factor in who they chose to be friends with, marry, hire, work for, or vote for. The only thing that mattered was a person’s values, actions, and character.

Now, however, CRT proponents say that being color-blind is a bad thing. These agents of dissension want Americans to see race in everything — just like they do. By bringing race into every area or life and by claiming that racism has been sown into the fabric of our national character and is the motivation behind everything white people do, CRT advocates are only succeeding in making America a racist nation again.

If CRT continues to be adopted, the nation will divide itself into camps based on race, and everyday Americans, who once thought nothing of being friends with someone of another ethnicity, will grow distrustful or envious of each other.

More states must take a legal and moral stand against this racist ideology as Montana has and reaffirm the principle that all people should be considered, respected, and treated as individuals and not judged “by the color of their skin but by the content of their character,” as the Rev. Martin Luther King, Jr., famously dreamed. 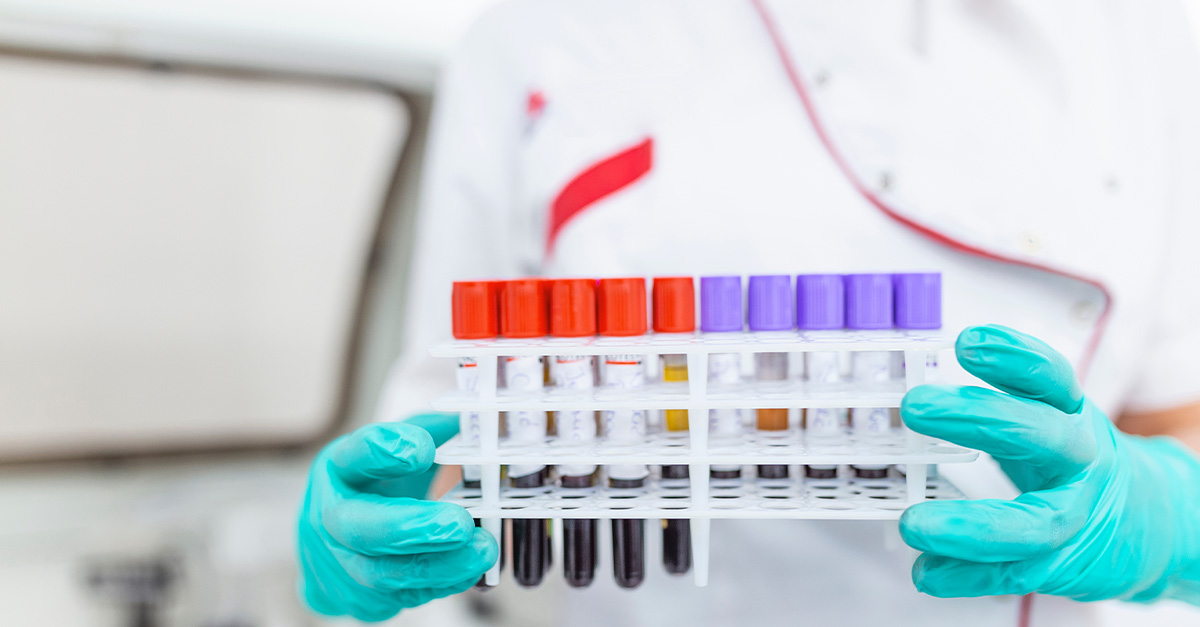