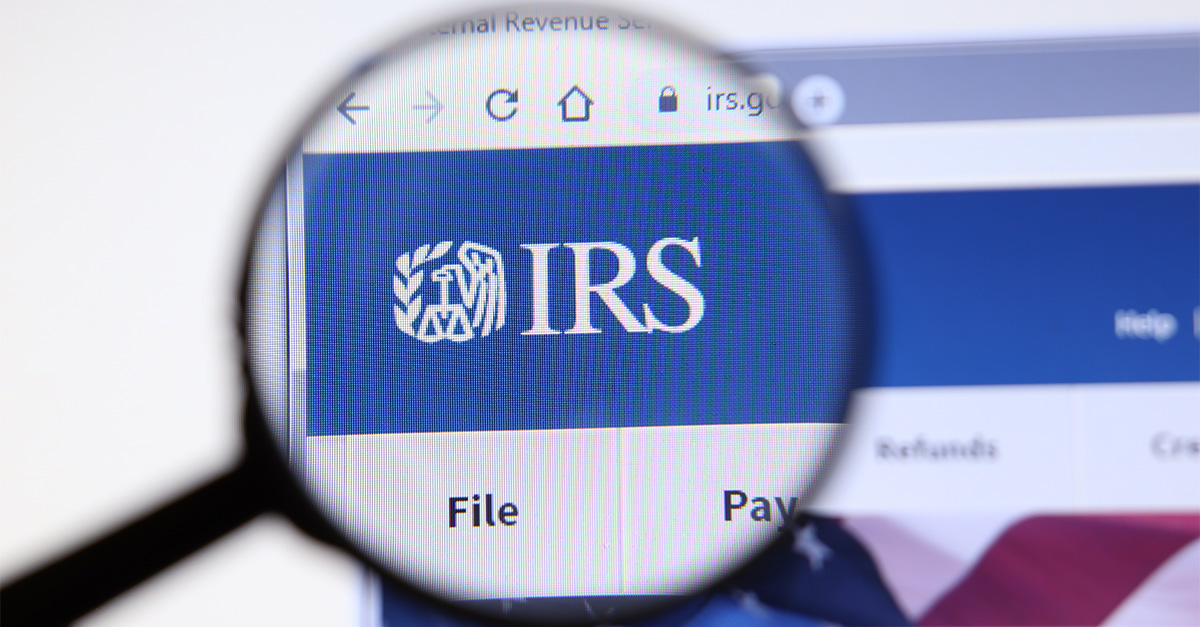 The IRS has denied tax-exempt status to a Christian non-profit that advocates for civic engagement and praying for elected officials, claiming that the group’s adherence to biblical values is too commonly associated with conservative political platforms and thus constitutes “political campaign intervention.”

Christians Engaged is a Texas-based organization that describes itself as educational, Christian, and non-partisan with a mission to “awaken, motivate, educate, and empower ordinary believers in Jesus Christ” by encouraging them to regularly pray for the nation and elected officials, vote in every election, and engage “in some type of political education or activism for the furtherance of our nation.”

After applying for tax-exempt status with the IRS, the organization received a letter on May 18 from Stephen Martin, director of the IRS Office of Exempt Organization Rulings and Agreement, stating, “You do not qualify as an organization described in IRS Section 501(c)(3).” He claimed that the denial was issued because the group “is not operated exclusively for religious and educational purposes.”

He charged the organization with engaging in “political campaign intervention,” whereby its employees “instruct individuals on issues that are prominent in political campaigns and instruct them in what the Bible says about the issue and how they should vote.”

The letter also stated that Christians Engaged educates “Christians on what the Bible says in areas where they can be instrumental, including the areas of the sanctity of life, the definition of marriage, biblical justice, freedom of speech, defense, and borders and immigration, U.S. and Israel relations. The Bible teachings are typically affiliated with the Republican party and candidates.”

In an administrative letter to the IRS on behalf of the organization, First Liberty Institute detailed three major ways in which Martin’s conclusion was erroneous, explaining,

“By finding that Christians Engaged does not meet the operational test, Director Martin errs in three ways: 1) he invents a nonexistent requirement that exempt organizations be neutral on public policy issues; 2) he incorrectly concludes that Christians Engaged primarily serves private, nonexempt purposes rather than public, exempt purposes because he thinks its beliefs overlap with the Republican Party’s policy positions; and 3) he violates the First Amendment’s Free Speech, and Free Exercise, and Establishment clauses by engaging in both viewpoint discrimination and religious discrimination.”

This decision on the part of the IRS is reminiscent of the Obama administration’s targeting of conservative groups under the Exemption Organization Office’s then-director Lois Lerner, a comparison which is made all the more potent now that Obama’s vice president, Joe Biden, is currently heading the federal government.

This is a chilling ruling from the IRS and one with absolutely stunning implications for non-profits across the nation who also encourage their members to vote or engage civically based on their religious beliefs.

“Certified non-profit groups encourage their members to vote in accordance with their values all the time,” The Federalist’s Tristian Justice noted. “One would be hard-pressed to find a culturally-engaged 501(c)(3) listed entity not [doing so].”

He explains that while non-profits may not endorse certain political actions or candidates, according to Joe Biden’s IRS, simply endorsing the application of Biblical values to which policies or politicians one supports amounts to such a statement.

If an organization cannot simply advocate for living in accordance with one’s faith when voting or engaging civically, what exactly can they advocate for? 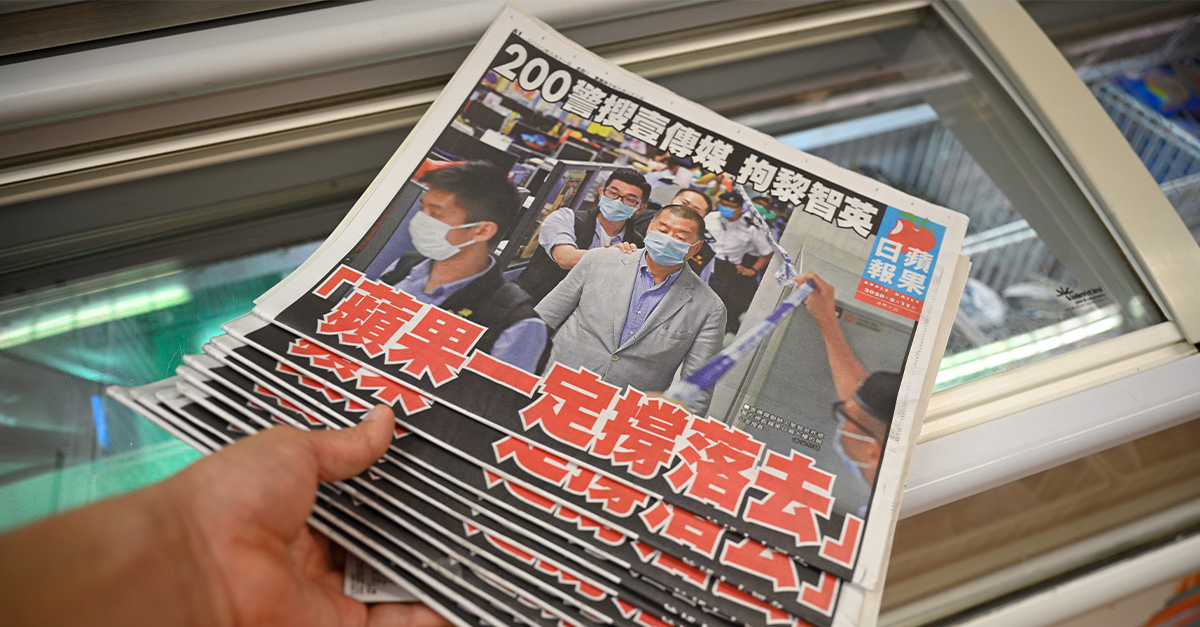