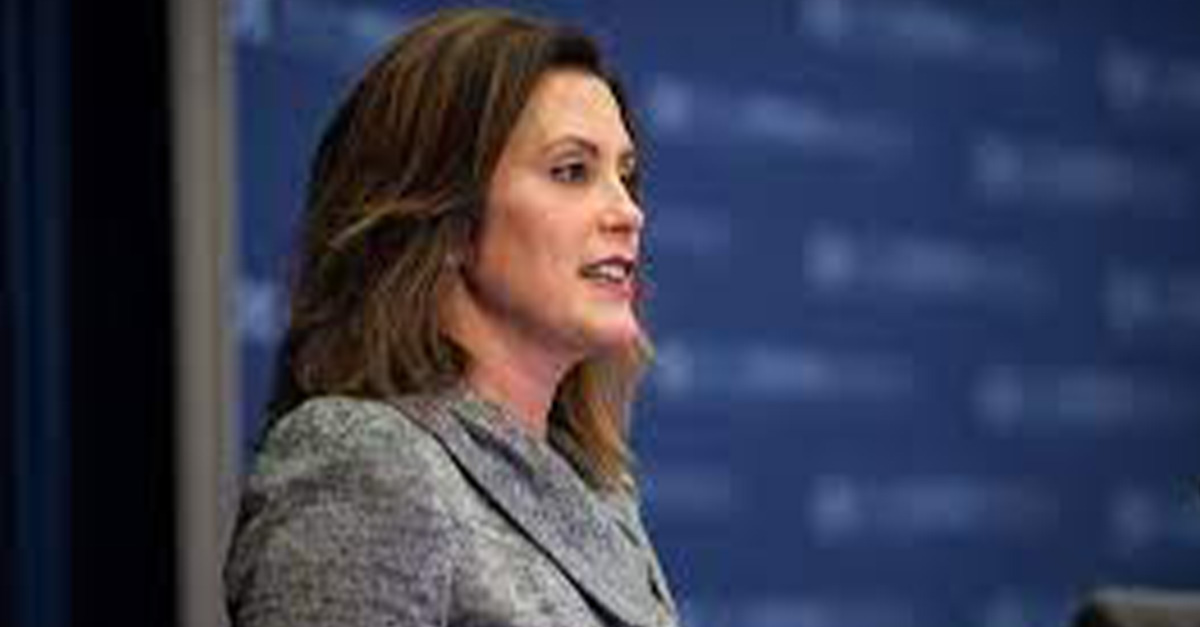 In a rare show of bipartisan support, the Michigan legislature easily passed a bill that would have exempted businesses from paying the state’s six percent sales tax on personal protection equipment, but the bill was vetoed by Democratic Gov. Gretchen Whitmer.

The bills would have granted exemptions for sales or use taxes on personal protection equipment. The bills passed 102-7 in the House and 36-0 in the Senate. Despite the strong support, Gov. Whitmer vetoed the bills.

She said that lawmakers have “a commitment to sound fiscal management, embodied in a good faith agreement to run any legislation with a fiscal impact through the budget process.” She stated that the bills “run counter to the spirit of that agreement, so I am vetoing them.”

She asked legislators “to send me bills that would allow us to send these federal relief dollars to hard-working business owners who’ve kept their employees and customers safe over the past 15 months.”

Rep. John Damoose, R, said, “This makes no sense. Our governor is proving to be one of the most anti-business governors in decades…. This is inexcusable after what our businesses have faced over the last year and a half.”

Michigan Chamber of Commerce President and CEO Rich Studley tweeted, “No surprise Gov Whitmer would prefer a ‘grant’ program requiring businesses to beg for help from partisan political appointees who would pick winners & losers over a more straightforward and easier administer tax exemption.”

Brad Williams, vice president of government relations for the Detroit Regional Chamber, said the group “listened to Michigan businesses and worked with a bipartisan group of legislators to develop a set of bills that would repeal a burdensome worker safety tax on personal protective equipment.”

He added that the bills “responded to the needs of businesses that were doing everything that Gov. Whitmer asked of them to keep employees and patrons safe…. In a political era when there is very little cooperation across party lines, there was overwhelming bipartisan support for this legislation,” noting that it “deserves to be celebrated rather than vetoed.”

The Detroit News editorial board recently wrote a piece calling on the Michigan legislature to override Gov. Whitmer’s veto, which could easily happen if both Republican and Democratic legislators stick to their original vote.

In typical liberal fashion, Whitmer vetoed legislation that would have benefited businesses by cutting taxes in favor of more dependence on the government. While it is possible that a grant program would allow businesses to access to federal funds while they last, it would also mean a lengthy and labor-intensive process for business owners that would result in more red tape and would allow the government to choose which businesses receive funds and when.

Rather than less government involvement in the spirit of free enterprise, the governor wants more government involvement. Grants are not simply free money that is easily and immediately disbursed to anyone that wants it. Grants require an application process and create bureaucratic hurdles that applicants must jump through. When an entity receives government grant funding, they are required to adhere to a grant agreement and the government gains greater control over and access to applicants.

Grants sometimes are beneficial for recipients, but they can also be more trouble than they are worth, particularly for struggling businesses who have been through over a year of hardship due both to COVID and to the onerous restrictions placed on them by government. Rather than make businesses go to the government hat in hand and ask for funding to be bestowed on them, the government should simply exempt them from paying more of their hard-earned money into a tax system that already takes more than what is fair. 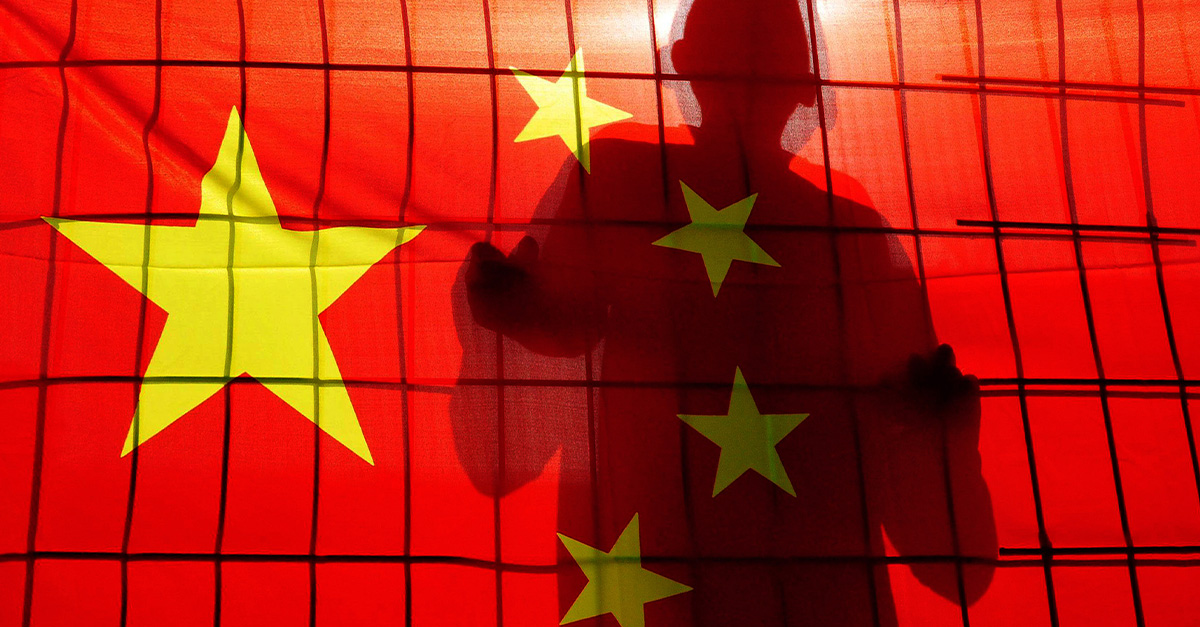