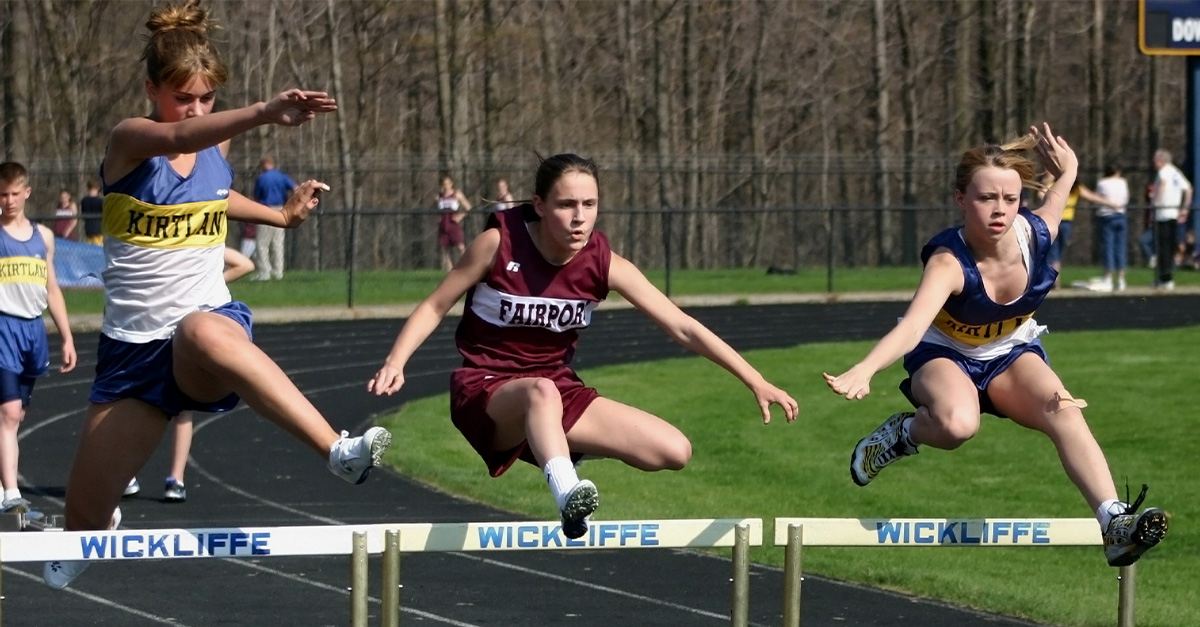 Florida Gov. Ron DeSantis, R, has signed into law a bill barring biological males who identify as the opposite sex from competing in women’s and girls’ sports, stating that he will not be “cowed” by “woke” corporations who have threatened to boycott his state.

On signing the bill, DeSantis said, “We believe in the state of Florida protecting the fairness and integrity of women’s athletics. I can tell you that in Florida, girls are going to play girls’ sports and boys are going to play boys’ sports.”

Critics claim that the bill is “cruel.” Democratic State Senator Shevrin Jones said the law was “yet another hate-driven attack from the governor and Republican legislators” and it is “insulting that they’ve staged this morning’s photo-op on the first day of Pride Month.”

Jones added, “At the end of the day, transgender kids are just kids. They need to be heard, trusted, and supported, and this law will deny kids across the state critical life lessons including teamwork, dedication, and how to lose with grace and win with humility.”

DeSantis said the timing was “coincidence.”

Groups such as the National Collegiate Athletic Association (NCAA) say they will boycott any state that doesn’t allow transgender participation. These “woke” organizations and corporations have a history of boycotting states that don’t do what they say, as they did after North Carolina’s “bathroom bill,” which led to the governor capitulating, or the successful boycott of Georgia, which led to former Gov. Nathan Deal vetoing a religious liberty bill. Corporations such as Major League Baseball earlier this year boycotted Georgia over its election integrity bill but have been unsuccessful in bullying Gov. Brian Kemp.

Terry Schilling, president of the American Principles PAC, said, “By joining Florida to a growing coalition of states that are moving to explicitly protect a fair playing field for female athletes, Gov. DeSantis has sent a message to the woke elite: attack us at your peril.”

He added, “While economic boycott threats might have worked against a single state, the strength of many state leaders standing together to defend women’s sports is certain to neutralize the left’s favorite playbook.”

DeSantis appeared on Tucker Carlson’s show to talk about the potential economic repercussions that could result from the new legislation. Carlson asked the governor how much corporate pressure he had received to not sign the bill to which DeSantis responded,

“…as these bills were going through various legislators, I remember the NCAA put out a statement saying that any state that enacts this, we’re not going to hold events there. And so I called the Speaker of the House in Florida. And I said, ‘Did you hear what they said?’ He’s like, ‘Yes.’ I said, ‘We definitely have got to get this done yet can’t be cowed by these organizations or particularly by woke corporations from doing the right thing. And so my view was throughout this whole time, we have to protect our girls. It is discriminatory to force them to compete against biological males. And so, if the price of having a tournament is that I have to deny equal opportunity to hundreds of thousands of young girl and women athletes throughout Florida, I am much more willing to stand with the girls and to hell with these events.”

Carlson also asked if he expected to be punished by corporations. DeSantis answered, “No, actually, I don’t think so, Tucker, because I think what we’ve shown not just with this, but you know, we did a strong election integrity bill in Florida, actually stronger than Georgia, and we just made it clear, we’re standing with our folks, we’re going to do the right thing.”

He added, “If corporations want to come in and try to bully us around, they are going to go nowhere. It’s going to be like hitting their head against a brick wall.”

DeSantis is the rare politician who understands that you cannot back down to pressure from the woke mob. If you stand up to the left, you can beat them. Schilling’s comments were astute in noting that as more states ban together to protect women’s sports, woke corporations will lose their leverage.

What corporation or sports association is going to boycott Florida in perpetuity? Is the NCAA really going to never again hold a championship or tournament in the Sunshine State? Eventually the NCAA will run out of states if more states continue to stand up. Have fun playing the National Championship game for football in Massachusetts in January.

And in response to Jones’ comments, children need to be protected, guided, and instructed. Children are not adults and we do not allow them to do everything they want to do. Children often want very silly things, even harmful things. That doesn’t mean we “trust” them to know best and throw out rationality and experience. The left has no answer to these laws other than to cry hate and bigotry. Protecting women and girls isn’t bigotry. What is bigotry, though, is calling everyone who opposes the LGBT agenda hateful simply because the LGBT community isn’t getting its way. 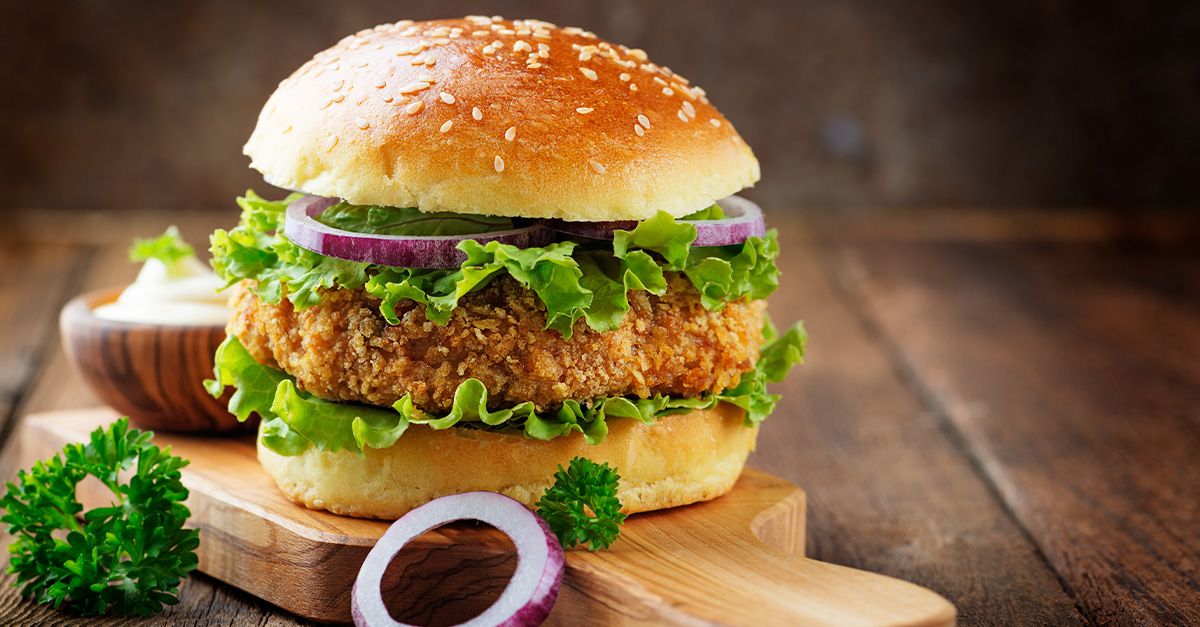