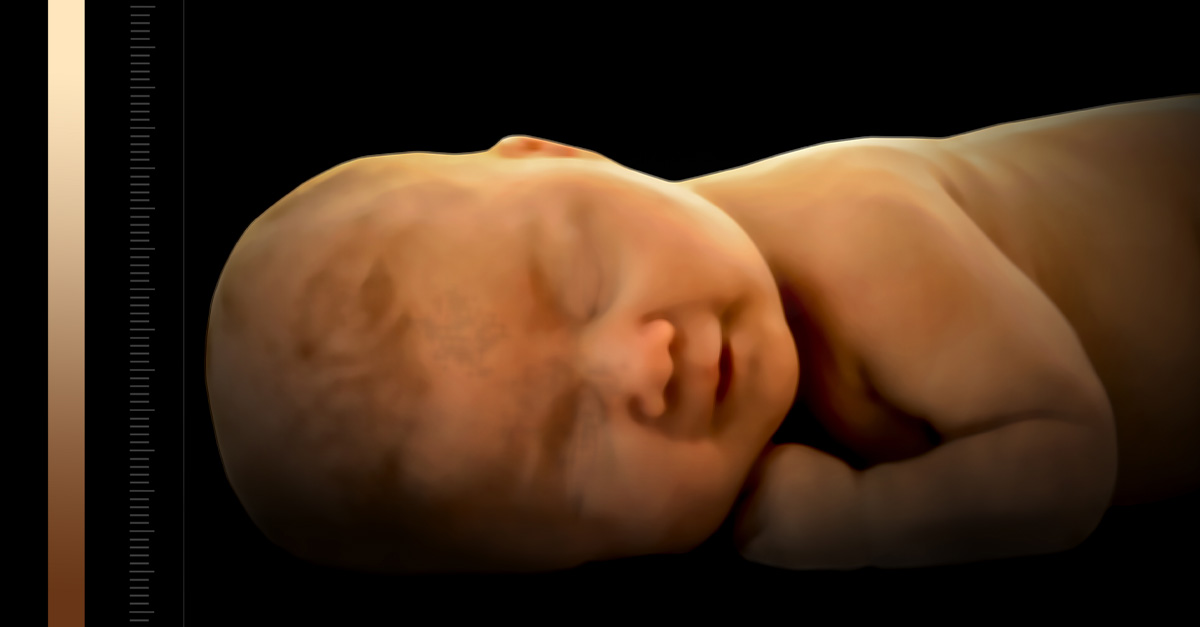 The European Parliament (EP) has voted 376-255 to adopt a resolution that describes abortion as a “human right” and calls on pro-life member nations to ease restrictions on the procedure, which ends the life of a human child in the womb.

The text of the non-binding resolution is based on a report from the European Parliament’s Committee on Women’s Rights and Gender Equality and was voted on after lengthy debate, which included 500 proposed amendments and 50 separate votes on changes.

The resolution asserts that, in light of the COVID-19 pandemic, so-called “sexual and reproductive health services” are “essential healthcare services that should be available to all,” and that the EP’s 27 member states must guarantee “safe and legal abortion care and services.”

In addition, the EP called on its members to guarantee access to contraceptives, fertility treatments for single women and lesbians, sexual education for children and to pass laws that safeguard the rights of “intersex” people.

The resolution, which was adopted on June 24, also opposes conscience clauses that allow doctors to decline to provide services, including abortion, that conflict with their personal and religious beliefs.

The lead MEP on the document, Croatian Predrag Fred Matić of the Progressive Alliance of Socialists and Democrats, said in a statement, “A historic day! I am proud that the majority of our house recognises that in the 21st century we must no longer treat women as second-class citizens, but respect their feelings and freedoms, and make sure all women across Europe get the access to healthcare they deserve.”

Matić, who is a man, added that his office was flooded with angry letters comparing him to Hitler, so he made it a point to insult the opposition. “Anti-choice and anti-gender movements have spared no effort to prevent the adoption of my report. They spread disinformation about it, launched a petition against it and even went so far as to send little plastic foetuses to many MEPs. But they did not intimidate us! I hope that one day they also will walk off the edge of their flat earth.”

While the majority of EP nations have legalized abortion, the issue remains deeply divisive across Europe.

The resolution serves as a major slap to nations like Malta and Poland, where abortion is effectively banned, even as aggressive pro-abortion groups vehemently oppose more traditional and religious calls to restrict the procedure.

Interestingly, while the EP’s newly adopted resolution reads like a manual of progressive feminist grievances, it’s a bit dated, as it refers to abortion and other reproductive health issues as distinctly relating to women, which is somewhat at odds with modern progressive nomenclature that characterizes those who are, have been, or could be pregnant as “birthing people.”

The pro-life movement slammed the EP’s action. “All too easily, the independent right to life of the child is left out of the consideration and it is overlooked that the unborn child is not the property of the parents, but precisely in its defencelessness is only entrusted to them,” the European Bishops’ Commission (COMECE) wrote in a position paper on the resolution.

“There is no international human right, or other international treaty, that provides for such a general ‘human right to abortion’ or a corresponding obligation of States,” they explained, also denouncing the language in the text that “negates the fundamental right to conscientious objection.”

While the EP’s progressives shroud their pro-abortion logic in the language of fundamental rights for women, there can be no recognition of such rights without affirming the right of every human being to simply live.

This resolution does not only prioritize the perceived rights of women over those who do not have the advantage of having fully developed within the womb and having a voice. It points to a woman’s so-called “human” right to violently kill unborn human babies as a means to justify this act of murder.

What’s more, to state that a woman must be assured legal protections to terminate a pregnancy implies that the miracle of reproduction somehow prevents a woman from being considered a first-class citizen. This is disgusting.

Women, like the babies they are capable of conceiving and carrying in their womb, ought to be treated as equal by any earthly government because they were made in the image of God, not degraded as second-class citizens who can only be free and fully actualized as citizens if they are led to believe the children they’ve conceived are not human.

It is a very grievous thing for this prominent European governing body to so sorely skew the rights of mankind and womankind as to undermine the most fundamental right of all: the right to life. 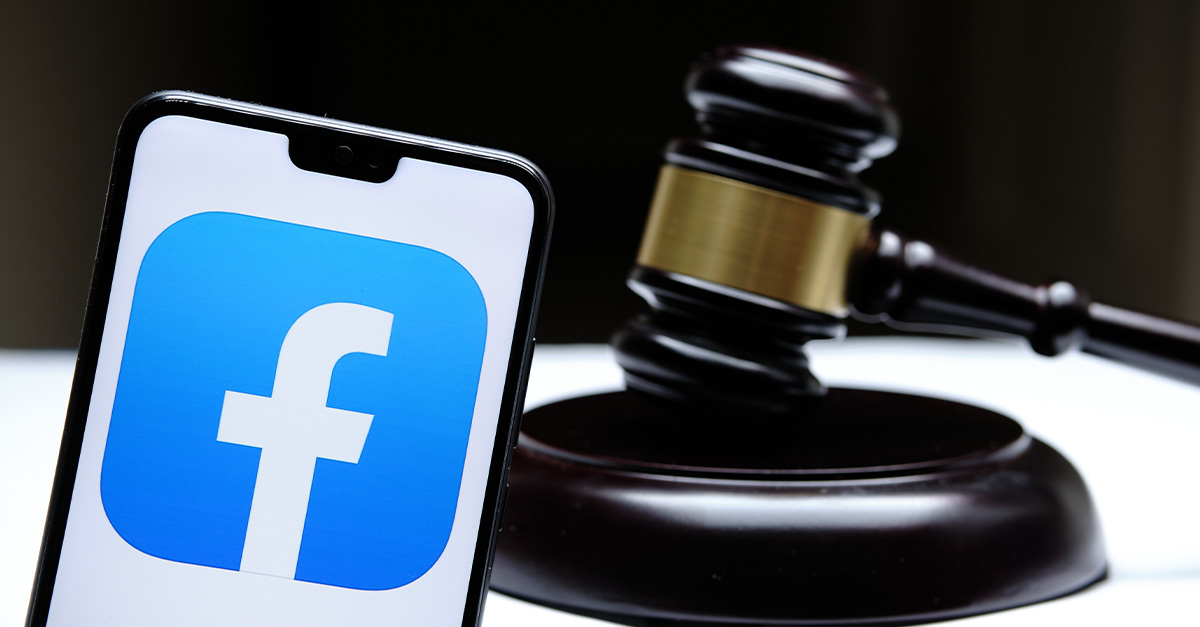