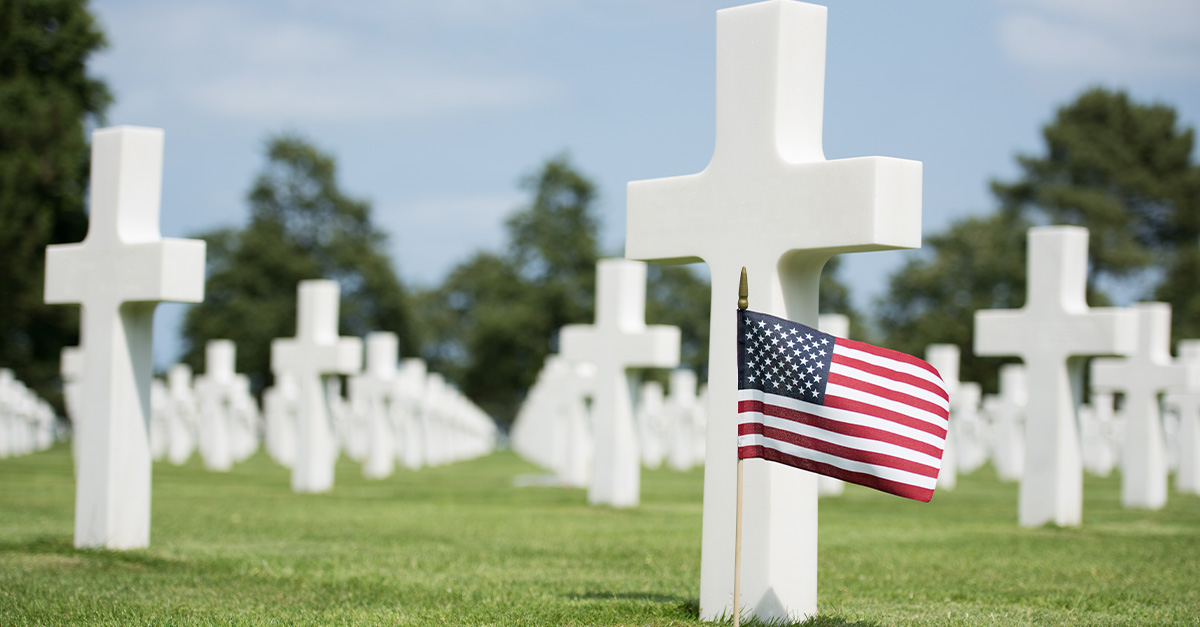 Memorial Day speeches are no place for politicking

Memorial Day is supposed to honor the fallen, those valorous men and women who gave their lives to defend freedom in America and around the world. President Joe Biden, however, decided to use his very first Memorial Day speech to criticize America and push partisan policies.

Biden did note the sacrifices of the fallen, and credit is due him for those remarks, but these statements are undermined by his willingness to take potshots at America on this most hallowed of days.

For example, Biden said that America has “never fully realized that aspiration of our founding, but every generation has opened the door a little wider.” The president also claimed, “Democracy itself is in peril, here at home and around the world.”

Why exactly does he think democracy is in peril in America? He explained, “Democracy thrives when the infrastructure of democracy is strong. When people have the right to vote freely and fairly and conveniently.”

“It’s part of an assault on democracy that we’ve seen far too often this year — and often disproportionately targeting Black and Brown Americans,” Biden said of the bill. “It’s wrong and un-American. In the 21st century, we should be making it easier, not harder, for every eligible voter to vote.”

The good moments of Biden’s speech were undermined by his politicking.

It’s a common theme with the left. For example, take Vice President Kamala Harris’s speech to graduating midshipmen at the Naval Academy. What did Harris talk about? Climate change and solar energy.

“Just ask any Marine today: Would she rather carry 20 pounds of batteries or a rolled-up solar panel? And I am positive, she will tell you a solar panel. And so would he!” Harris’s attempt at a joke was a plug for green energy.

The speech was reminiscent of Biden’s speech to the Coast Guard graduates where he flopped while trying to make a joke about the Navy. When he was greeted with silence, Biden retorted, “You are a really dull class. I mean, come on, man, is the sun getting to you? I would think you would have an opportunity when I say that about the Navy to clap.” Biden’s remark was after the graduates did not laugh at his jokes.

This administration has a recurring theme of using speeches that should be about the military to advance its partisan political purposes and showing how out of touch and robotic they are with no ability to connect with their audience.

Contrast Biden’s remarks disparaging America on Memorial Day with that of President Ronald Reagan’s soaring and celebratory rhetoric in 1982:

“And if words cannot repay the debt we owe these men, surely with our actions we must strive to keep faith with them and with a vision that led them to battle and a final sacrifice. Our first obligation to them and ourselves is plain enough, the United States and the freedom for which it stands, the freedom [for] which they died must endure and prosper. Their lives remind us that freedom is not bought cheaply. It has a cost, it imposes a burden. And just as they whom we commemorate were willing to sacrifice, so too must we, in a less final, less heroic way, be willing to give of ourselves. It is this, beyond the controversy and the congressional debate, beyond the blizzard of budget numbers and the complexity of modern weapons systems, that motivates us in our search for security and peace.…

We must be wise enough about ourselves to listen to our allies, to work with them, to build and strengthen the bonds between us. Our understanding must also extend to potential adversaries. We must strive to speak of them, not belligerently but firmly and frankly. And that’s why we must never fail to note as frequently as necessary the true, the wide gulf between our codes of morality. And that’s why we must never hesitate to acknowledge the irrefutable difference between our view of man as master of the state and their view of man as servant of the state.”

He then talked about the humanity, the normalcy, the spirit of the American heroes who had fought and died during his lifetime, from World War I to Vietnam. “They span several generations of young Americans, all different and yet all alike, like the markers above their resting places, all alike in a truly meaningful way.Winston Churchill said of those he knew in World War II [that] they seemed to be the only young men who could laugh and fight at the same time. A great general in that war called them our secret weapon, ‘just the best darn kids in the world.’ Each died for a cause he considered more important than his own life.”

Reagan concluded, “Earlier today, with the music that we have heard and that of our National Anthem — I can’t claim to know the words of all the national anthems in the world, but I don’t know of any other that ends with a question and a challenge as ours does: Does that flag still wave o’er the land of the free and the home of the brave? That is what we must all ask too.”

That is the difference between a politician and a leader. Biden has political goals he wants to accomplish and will force them on the American people any opportunity he has whether they want them or not. Reagan was a leader who loved America and wanted the American people and the people around the world to achieve their dream through freedom.

No one thinks that America has always been perfect, but Biden’s remark about America failing to live up to its ideals was a calculated political comment meant to further the leftist view that America as founded has always been systemically racist, sexist, homophobic, and transphobic and is still unfair. The left wants Americans to believe that America is not exceptional and that the only way for it to live up to its exceptional ideals is for its citizens to give more control to the government — which will then be the arbiter of truth, equity, morality, and freedom. 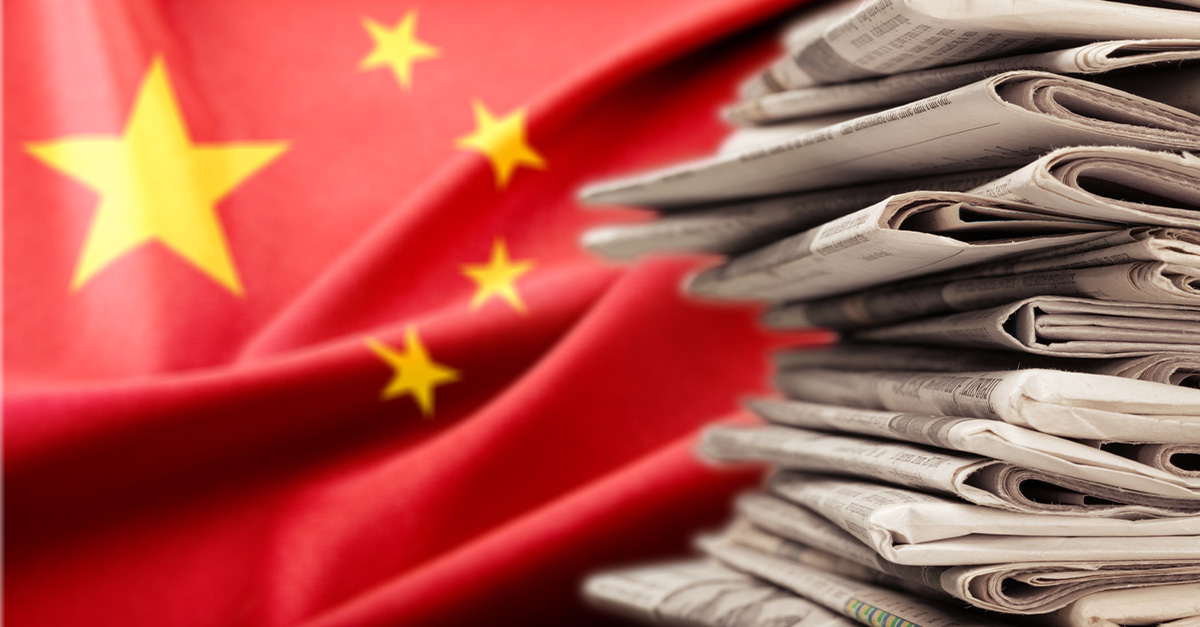