Part memoir and part exposé, You’re Not Enough (And That’s Okay) guides readers through the maze of self-acceptance and self-improvement myths that promise to solve feelings of inadequacy. Author Allie Beth Stuckey, who had her own experience with the self-esteem movement and its hollow promises, notes that those who look inward for value are often left feeling empty, lonely, and imperfect because, contrary to cultural dialogue, no one is perfect just the way they are — each is created with a need for God, who alone fills the emptiness and creates completeness and fulfillment: TRUE identity and value are only found through Jesus Christ.

While in college, Stuckey sought solace and meaning through the pursuit of popularity, seeking to dull the pain of a failed relationship through “…doing what I wanted and focusing on my wants in an effort to live my ‘best life.’” But overdrinking, overexercising, engaging in unhealthy relationships, and a binge-and-purge addiction that nearly cost her life, still left her with the “haunting fear…that I wasn’t enough.” Through the help of a Christian counselor, she was able to change her behaviors and, most importantly, rediscover her relationship with Jesus Christ, which opened her eyes to the completeness He offers versus the empty promises and deeply flawed promises of the self-love culture.

You’re Not Enough (And That’s Okay) is organized to give readers a full understanding of the toxic narrative of self-value, including a brief biography laying out Stuckey’s struggles with the philosophy and an overview of the fallacies of self-sufficiency. The bulk of the book involves an in-depth examination of five common myths that trap many women into believing their dreams, emotions, successes, and destinies all lie within themselves and only require mantras and determination to unlock the treasure box of self-actualization.

Myth one, “You Are Enough,” is based on the popular message claiming that inside of everyone is the power and knowledge that supplies everything needed for success, happiness, health, and wealth.

Myth two, “You Determine Your Truth,” expands upon the idea that today’s culture promotes and glorifies self-crafted definitions of truth and encourages selfish indulgence as the pathway to self-discovery.

In writing about myth three, “You’re Perfect the Way You Are,” Stuckey touches on the idea that women must simply apply this self-perfection to relieve themselves of the burdens placed by society’s expectations (and those of self).

Myth four, “You’re Entitled to Your Dreams,” exposes the idea that everyone can be what they want to be, “no matter how little or how much work that involves.” Here she provides insight on her own career and life pursuits, from a young PR account executive to having her dream job as host of the Blaze Media podcast, Relatable, as well as being an author, speaker, wife, and mother. But she cautions readers to balance expectations. In achieving your dreams, “you will get there and realize it’s still not enough,” she writes.

Finally, myth five, “You Can’t Love Others Until You Love Yourself,” examines the supposed inability to love and serve others until each person can love themselves, a perspective which Stuckey believes keeps many women from getting married and having a family.

Each of the five myths is unique, but there are also common elements in the causes and the cures. Stuckey delivers an insightful analysis of increasing societal narcissism and the emptiness that has resulted from self-help connoisseurs seeking completeness, satisfaction, and fulfillment in the place where it is least likely found — within. Then, she provides scriptural truth as the sole tact for dispelling each myth: faith in, and reliance upon, Jesus Christ and His completeness as a replacement for our brokenness, emptiness, and selfishness.

You’re Not Enough (And That’s Okay) is not the average self-help book or pop-psychology read but is instead an entertaining and engaging examination of deeper issues like spirituality, body image, the tides of the current social justice and cancel cultures, and the damage caused by the ongoing and never-ceasing search for self. Stuckey does address some issues that may specifically affect women, but that does not make the book any less relevant for men, as both genders will benefit from the frank insights and Biblical truths she shares. 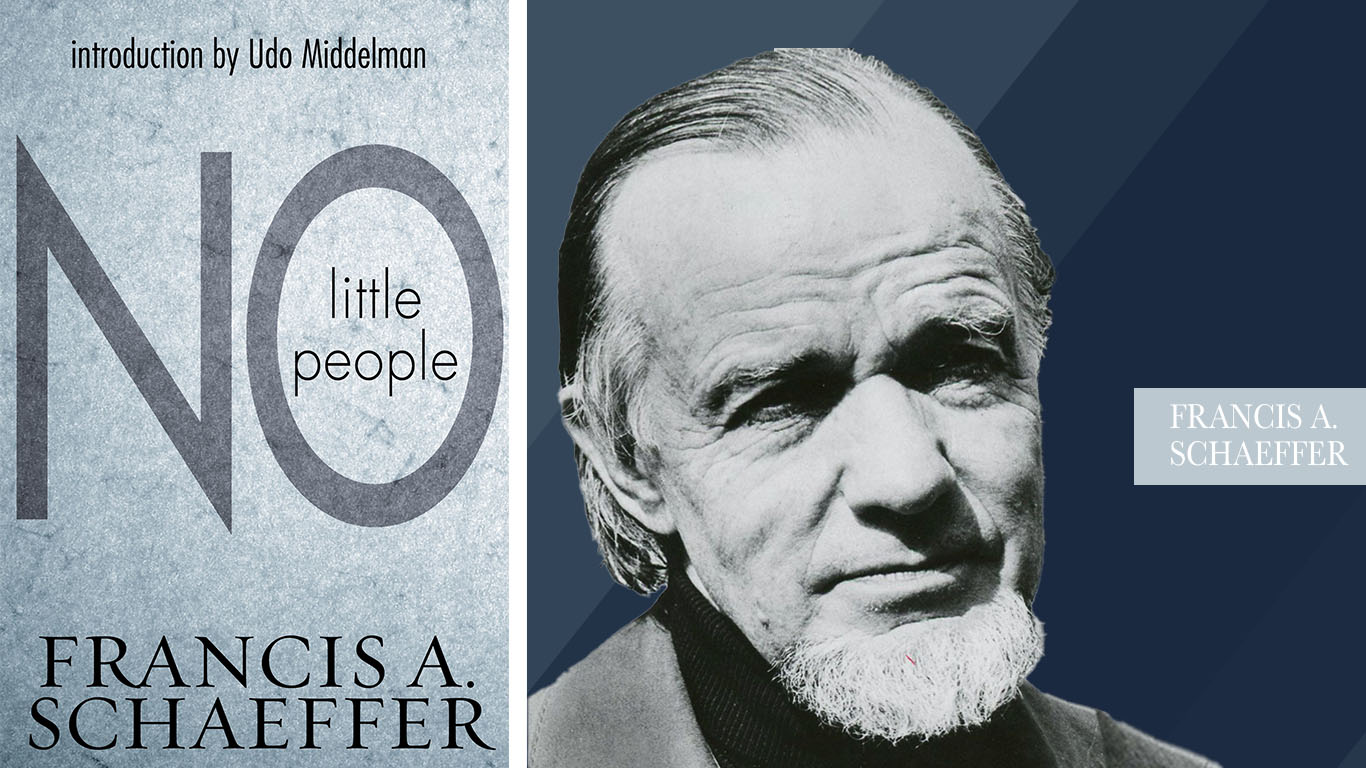