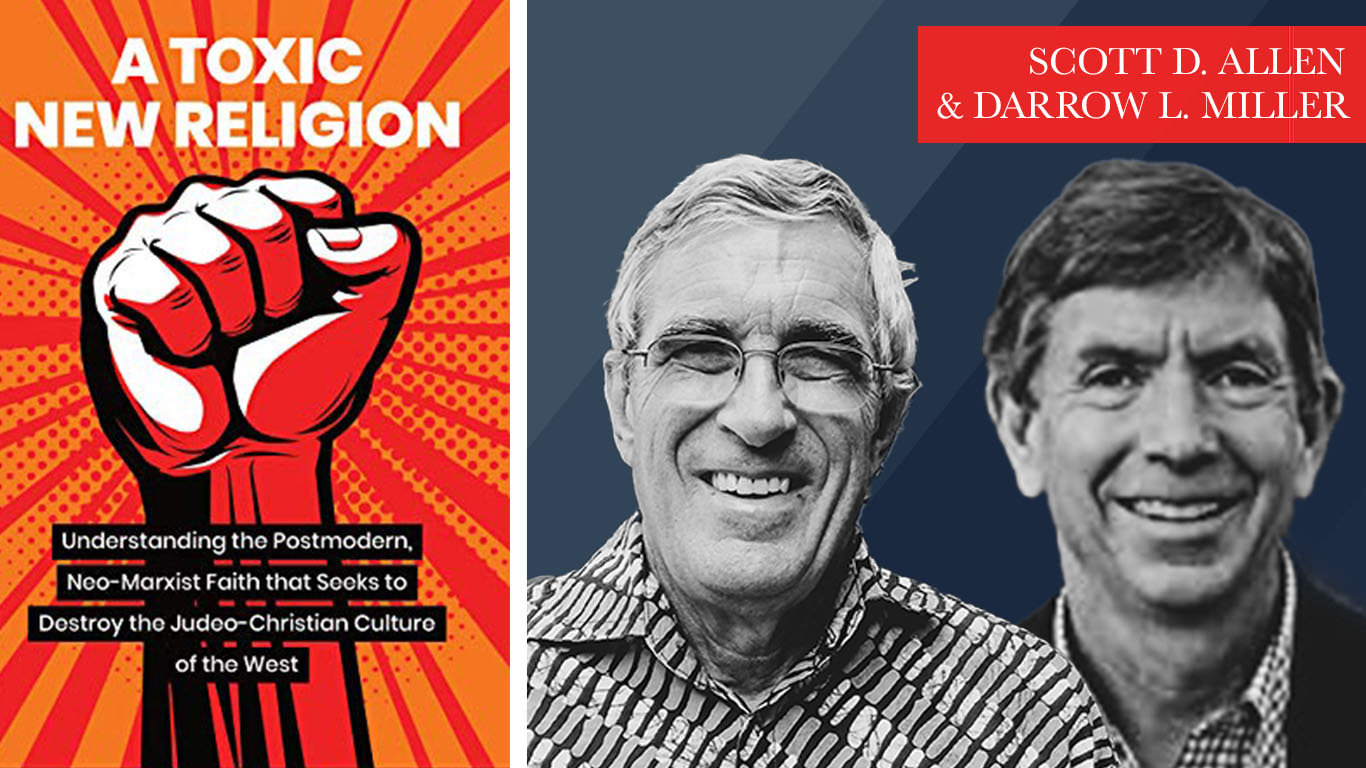 Although Christianity has been the dominant religion in the West for centuries, the authors of A Toxic New Religion, Scott D. Allen and Darrow L. Miller, believe the postmodern movement’s impact on culture, sexuality, religion, and even freedom have created a new religion with atheistic and humanist roots in neo-Marxism. They point out how this new religion seeks to dismantle the foundations of Judeo-Christian beliefs and replace them with a postmodern construct void of absolutes, traditions, and truths.

Allen and Miller authored A Toxic New Religion in an attempt to understand the changes they were seeing not only in the culture but also in the evangelical church regarding social justice, sexuality, race, and gender. Their discoveries, published on their blog and in World Magazine between 2016 and 2018, led them to conclude that what was occurring was “nothing less than the emergence of a new religion.”

The authors begin A Toxic New Religion by showing the power of modern narratives—carefully crafted stories that pit good versus evil and use distorted facts and emotionalism to further an idea or agenda. Not unlike propaganda, narratives are the perfect vehicle to spread the postmodern idea that truth is relative, that reality is a construct of the human mind, and that, in the words of American economist and social theorist Jeremy Rifkin, man is “…the kingdom, the power, and the glory forever.” It is through these narratives that the new religion’s tenets are spread and incorporated into the Western cultural landscape.

The book provides an historical overview of totalitarian communism, exploring how, while foundational thinkers like Karl Marx and Friedrich Engels aimed to end capitalism, property ownership, and religion, subsequent proselytes such as Antonio Gramsci believed that in order to tear down the foundations of modern society one had to strike at the roots of Judeo-Christian and Western civilization: God, the family, and, specifically, the patriarchy of white, heterosexual Christian or Jewish males.

Much like traditional and neo-Marxist theology, this new religion removes the idea of imago Dei (Man created in the image of God) and reduces human life to an ethereal, amorphous idea rather than a concrete element. The result is a postmodern society where individuals define their own concept of life, meaning, and truth.

Foundational to the new religion is the rejection of absolutes, specifically truth, which has become a personalized experience rather than universal maxim, with “my truth” replacing “the truth.” Four foundational core beliefs make up the doctrine of the new religion: Group Identity, Cultural Relativism, Western Civilization as Uniquely Oppressive, and Justice as Equality of Outcome. These four pillars form the basis for many of the narratives of “woke” culture where racism, sexism, bias, and systematic and structural oppression have bred a culture based upon emotionalism — a culture in which victimhood holds power and must be avenged through the reordering of societal constructs such as gender, marriage, and even language.

Take, for example, “intersectionality,” a new term describing “a complex matrix of oppression” whereby the more categories of oppression one attributes to themselves the more power they wield. Under this system, a white woman is less oppressed than a black woman, but neither are more oppressed than a black woman who is a lesbian. This absurdity, as well as other examples, are used to show the seemingly limitless means this new religion will embrace in pursuit of its ends.

This victimization is the cornerstone of the new religion, and Allen and Miller cite many examples of how through the redefinition of words like gender, marriage, justice, freedom, and love, this ideology is impacting culture and society as a whole. They point out that because truth has become a relative expression of individual experiences, nothing is sacred, including the fine line between the expanding classifications for sexual preference (LGBTQIAP in 2020) and “unadulterated pagan sexuality,” where incest, polygamy, and pedophilia are poised on the fringes of cultural and judicial acceptance.

Closing A Toxic New Religion are practical insights into how Christians can counter and challenge the distorted narratives that are impacting Millennial-generation believers and crumbling Judeo-Christian principles that have historically preserved the cohesiveness of the Church. Allen and Miller assert that Christians must not participate in the relativism that has overtaken foundational thinking. Instead, the Church must return to Christ’s call to disciple the world and, through courageous love, point the lost back to the Truth and its Creator. 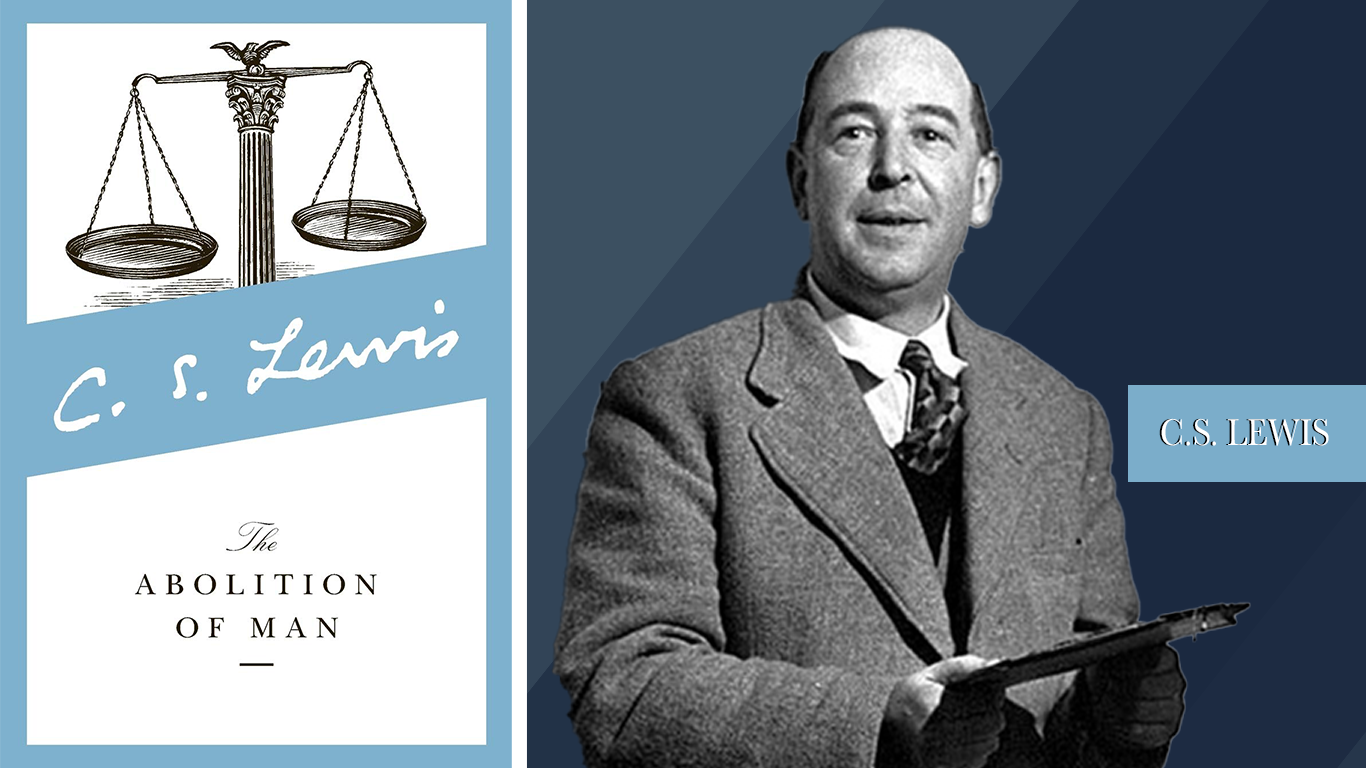