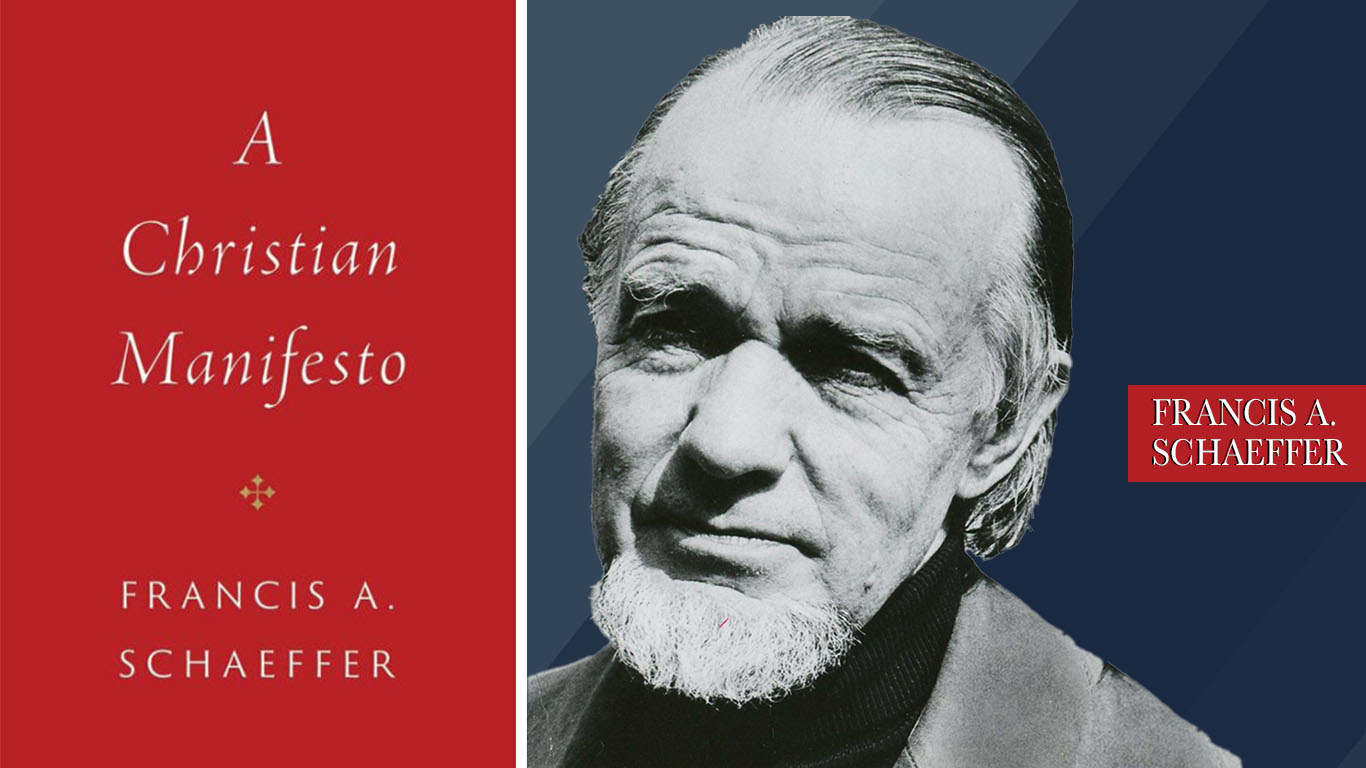 Francis A. Schaeffer was an American Presbyterian pastor, evangelical theologian, and author. As a proponent of traditional Protestantism, Schaeffer believed that the Christian faith alone provides the sole foundation for rational thought, with the Bible being the inerrant divine revelation of God.

As a response to The Communist Manifesto (1848) and The Humanist Manifesto (1933 and 1973), Schaeffer wrote A Christian Manifesto (1981) to highlight how a move away from the foundational Judeo-Christian worldview and toward humanism has fundamentally changed the United States, especially in the areas of sociology, government, and law. Through an analysis of the societal impacts of humanism, “A Christian Manifesto” is a challenge for Americans to reclaim the Christian foundation set forth by the Founders.

Shaeffer begins the book by recounting the ideas that served as the foundation for the Declaration of Independence and led to the formation of the United States. He describes how the Reformation developed the principle that authority rests in the scriptures, not in the church or the state, and that no one has the right to place church, state, or king, above God’s law. The authors of the Declaration of Independence embraced this principle and formed a government based upon God’s role as the lawgiver and the source of justice rather than the king. This new form of government put no one but God higher than the law.

According to Schaeffer, however, society, law, and government moved away from the Christian worldview beginning in the early 20th century, embracing a humanist philosophy. With man at the center of all things, “with no knowledge except what he himself can discover and no standards outside of himself…the final reality is impersonal matter or energy shaped into its present form by impersonal chance.”

Stating that Christianity is based on the spiritual and humanism on material-chance, Schaeffer asserts that the two belief systems cannot coexist, and that the resulting pluralism, which removes absolutes and places all things as equal, will inevitably produce different results, especially in the areas of sociology, government, and law.

Much of the remainder of the book illustrates the impact of state-centered humanism on the educational system, government, and, most importantly, on the situational law exercised in the courts. Schaeffer outlines the unilateral overreaching power of the Supreme Court, specifically as it relates to rulings on abortion, and how humanistic thought has placed the law above the will of God and the will of the people — a complete reversal of America’s founding principles.

As the influences of humanism and pluralism are played out in society, Schaeffer says that government will, inevitably, disregard the will of the people and operate as an authoritarian body. In these cases where government has overreached the will of the people and infringed on the will and law of God, as seen with the abortion issue, Schaeffer says Christians should have a “bottom line (where) at a certain point there is not only the right, but duty, to disobey the state.”

At these times, he asserts there is a responsibility to consider civil disobedience as a means of changing society. However, he carefully notes, force should be discouraged and only used when both protest and flight are not feasible options for rectifying illegitimate acts “against a corporate body — such as a duly constituted state or local body, or even a church.”

A Christian Manifesto was written in 1981, and although at times it seems prophetic concerning the then-future impact of humanism on Christianity and the United States, sadly many of Schaeffer’s tactics for returning America to a Judeo-Christian nation have not come to pass. Instead, as he predicted might happen, America has continued to slide toward an authoritarian government controlled by secular humanist elites who have used education, government, law, and media in an attempt to erase the Christian worldview that produced the United States.

Schaeffer leaves readers with words of hope and caution: For those believing that the gospel, God’s good news, can impact society, government, law, and the free marketplace of ideas, “it is the responsibility of those holding this view to show it to be unique (the total truth of reality) for individual salvation and for society — by teaching, by life, and by action.” 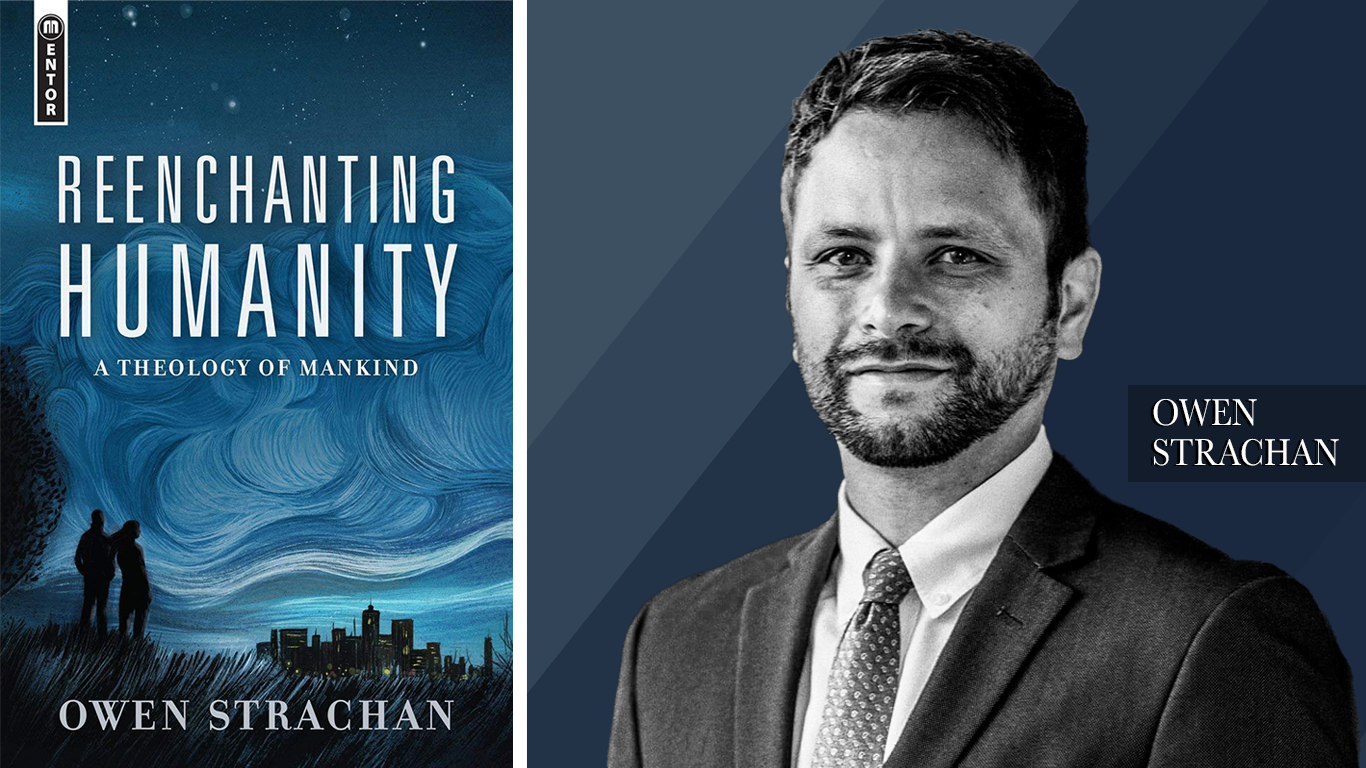