Home ›Life & Culture›IRS data shows that billionaires who advocate for higher taxes don’t actually pay much, if any, taxes themselves 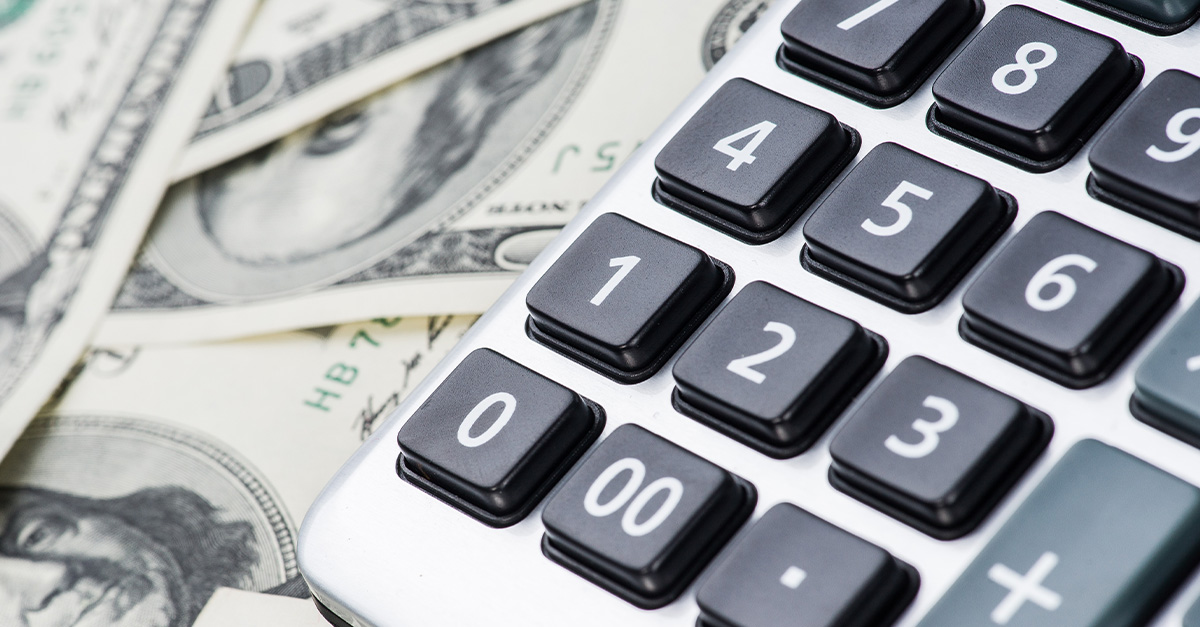 Billionaires like George Soros and Warren Buffett advocate for higher taxes on the wealthy, but it isn’t because they enjoy paying taxes. It’s because they are already skating by without paying the tax rate they think everybody else ought to.

After publishing scathing criticisms of the Internal Revenue Service (IRS), ProPublica has received documents divulging tax information for America’s 25 richest people. The organization created a report that shows the 25 richest people are paying a far lower percentage of their wealth than average Americans.

The authors write that the data

“…shows not just their income and taxes, but also their investments, stock trades, gambling winnings and even the results of audits. Taken together, it demolishes the cornerstone myth of the American tax system: that everyone pays their fair share and the richest Americans pay the most. The IRS records show that the wealthiest can — perfectly legally — pay income taxes that are only a tiny fraction of the hundreds of millions, if not billions, their fortunes grow each year.”

The report explains that the ultra-rich increase their wealth through assets such as stocks and property rather than income, leaving the vast majority of their wealth untouched by taxes.

For example, in 2007, Amazon’s stock value more than doubled and Bezos’ wealth grew by $3.8 billion, yet he paid no income tax.

ProPublica compared the amount each person’s wealth grew to the taxes they paid to arrive at their “true tax rate.”

“The results are stark,” the report noted. “According to Forbes, those 25 people saw their worth rise a collective $401 billion from 2014 to 2018. They paid a total of $13.6 billion in federal income taxes in those five years, the IRS data shows. That’s a staggering sum, but it amounts to a true tax rate of only 3.4%.”

The report noted, “It’s a completely different picture for middle-class Americans, for example, wage earners in their early 40s who have amassed a typical amount of wealth for people their age. From 2014 to 2018, such households saw their net worth expand by about $65,000 after taxes on average, mostly due to the rise in value of their homes. But because the vast bulk of their earnings were salaries, their tax bills were almost as much, nearly $62,000, over that five-year period.”

“Our analysis of tax data for the 25 richest Americans quantifies just how unfair the system has become,” ProPublica states. “By the end of 2018, the 25 were worth $1.1 trillion. For comparison, it would take 14.3 million ordinary American wage earners put together to equal that same amount of wealth.

A spokesperson for Soros said, “Between 2016 and 2018 George Soros lost money on his investments, therefore he did not owe federal income taxes in those years. Mr. Soros has long supported higher taxes for wealthy Americans.”

Buffett defended his tax practices, but said, “I continue to believe that the tax code should be changed substantially. He added that he thought “huge dynastic wealth is not desirable for our society.”

Remember when the left couldn’t stop talking about Trump’s taxes? It is unlikely they will spend as much time on Soros’ or Bezos’ taxes.

There is nothing wrong with using legal means to avoid paying taxes. If the law allows for you to pay less taxes, then pay less taxes. The problem is that these ultra-billionaires often advocate for a higher tax rate on the wealthy, knowing that they are unaffected by a tax increase because their wealth is not derived from income!

The elite play by a different set of rules and they want to keep it that way. Billionaires like Bezos and Soros don’t want the person who makes $600,000 to be able to climb up to their level, so they intentionally stunt that person’s potential while talking about the rich “paying their fair share.” Income tax means nothing to these billionaires because they don’t need any “income.” Many of them take a $1 salary. Average Americans rely on income to live and are punished for working because they have to pay income taxes.

Raising the income tax rate is not going to do anything but hurt the middle class and the bottom segment of the upper class.

It is the height of hypocrisy for billionaires to advocate for higher income taxes, “equitable” socialist policies, and more government spending when they know they will be unaffected. How cruel must these people be that they want to make money off the system, but then make sure average Americans are hurt by these policies?

The American tax system needs an overhaul, not to increase income taxes on the rich, which will do nothing, as we’ve already seen, but to make a fair and flat tax so everyone pays something and has some skin in the game.

And to those ultra-rich insisting that the government should spend even more money that it doesn’t have — by all means, feel free to donate as much of your own money to the IRS as you want, even if they don’t say you have to. There is no law against that either.

UP NEXT
Rep. Omar says U.S. and Israel have committed ‘crimes against humanity’ and finally gets some pushback from Democrats