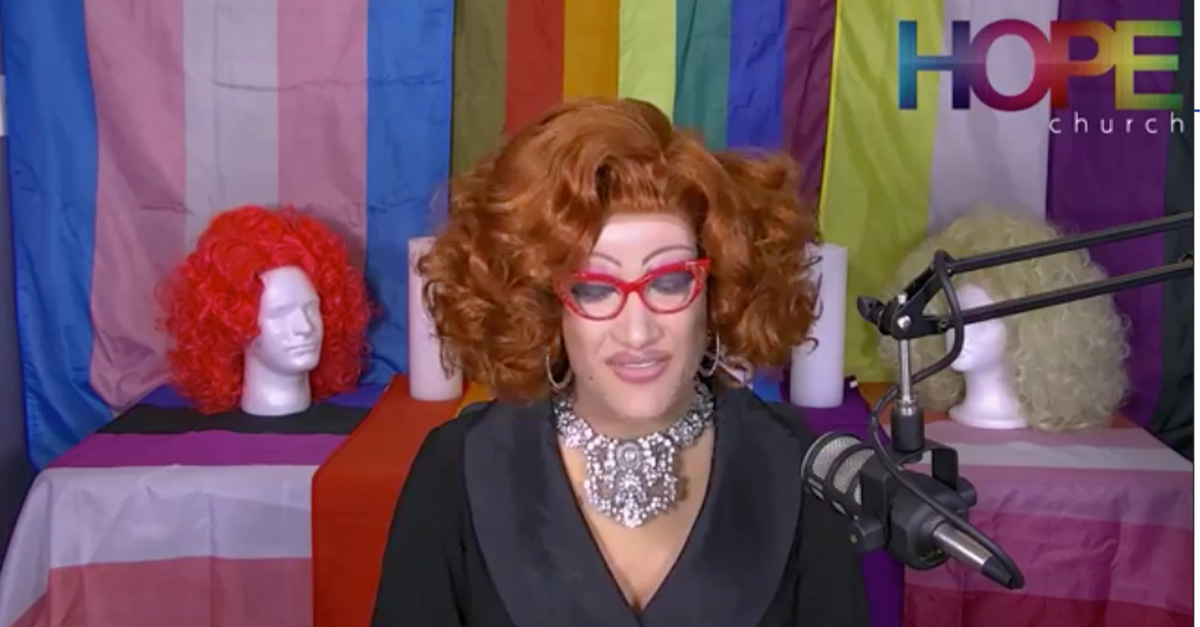 Conservative Methodists are forging ahead with plans to break away from the United Methodist Church (UMC) over longstanding disputes on LGBT issues, but the change can’t come soon enough for traditionalists as progressive pastors are increasingly embracing a teaching and preaching style that is focused first and foremost on sexuality and self-celebration.

For years, the UMC has captured culture war headlines, thanks to an internal conflict over whether to reverse longstanding doctrinal code that holds that homosexuality is a sin, bars the ordination of noncelibate homosexuals, and prohibits blessings of same-sex unions.

The worldwide denomination, which has 12.9 million members, is organized by its General Conference, which typically meets every four years but has been delayed several times, mostly due to the pandemic.

Conservative Methodists, who maintain the biblical view on sexuality and marriage, have made plans to break away and start a new Global Methodist Church (GMC) once the conference, currently slated for 2022, can approve a formal separation policy. The GMC has no plans to begin operation before this can happen but has put together a website that details its mission statement and vision and has been working on its own version of the ‘Book of Doctrine and Discipline.’”

Progressive Methodists, meanwhile, have long wanted to change the church’s “Book of Doctrine and Discipline,” and some congregations have openly defied the rules by supporting homosexual and transsexual individuals in ministry. Moreover, some are now ramping up their efforts to test the limits of the schism.

In April, an openly homosexual ministerial candidate brought the unprecedented art of drag to a virtual Sunday service at Hope United Methodist Church in Bloomington, Illinois, providing the sermon as his alter ego, “Ms. Penny Cost.” Isaac Simmons is a 23-year-old openly gay man and drag queen and, rather than relying on the traditional liturgical calendar, chose to mark the day as “Drag Sunday.” In addition to the message by Simmons, the service featured music, readings, and prayer by other drag artists.

Simmons is far from the first Methodist embracing an alternative sexual lifestyle who has pursued a ministerial career. In 2016, Karen Oliveto became the first openly homosexual ordained bishop in the denomination’s history, a move that was later deemed by the UMC’s Judicial Council to be a violation of the Book of Doctrine and Discipline.

In 2017, the Northern Illinois Conference commissioned the Rev. M. Barclay as the UMC’s first self-identifying gender non-binary deacon. Barclay had previously been denied by the Southwest Texas Conference in 2014 for being a “self-avowed, practicing” lesbian who was then in a relationship with another woman. Barclay serves as the director for Reconciling Ministries Network, an unofficial UMC group that advocates for LGBT inclusion within the church.

At previous General Conferences, the UMC has stood firm on the original rules regarding homosexuality and marriage for the most part, thanks largely to delegates from Africa.

However, with the way the UMC is organized, local and regional church leaders have been able to defy the UMC’s authority, as seen in the cases mentioned, by ordaining those not qualified for leadership according to the denomination’s rules. This is somewhat similar to how localities and states have been able to decriminalize marijuana in defiance of federal law.

Southern Baptist leader Al Mohler blasted the decision by the Hope UMC congregation to allow an openly gay man in drag to preach from the pulpit as “an intentional refutation and revolt against the very order of creation that God has given us, and a direct violation of the clear teachings of Scripture concerning the fact that those whom God has made as men should identify as men.”

He could not, of course, possibly be more correct.

The Methodist tradition was founded by John Wesley, one of the greatest Christian leaders in the post-Reformation world to whom we owe much for advancing the cause of the Cross and the flame of the Gospel across the New World and beyond.

It is poignant that one of the great missionary fields of the last few centuries, the nations of Africa, had embraced traditional Methodism and in large numbers resisted this growing progressive theological trend — even as American Methodists have so easily welcomed an abomination that is more accurately rooted in secular humanism than in the authority of the Bible.

And it pains the Christian soldier’s heart to ponder what John Wesley would think of the state of so many of those who are supposed to carry on his theological traditions. Secular values have overtly replaced biblical values in nearly every aspect of society — but now it is spreading almost as rapidly within the Methodist Church itself.

Wesley’s traditions were forged in an era when it was revolutionary to expose people to the true Word of God and groundbreakingly novel for a family to even own a copy of the sacred texts.

Now that the Bible can be so easily accessed by millions, the imperative is all the more important to test the teachings of men against the Word of God, regardless of our denominational bonds, and when we find the former lacking to persist in recognizing that we will only find the solutions within the pages of the latter — or we cannot profess to be biblical Christians. 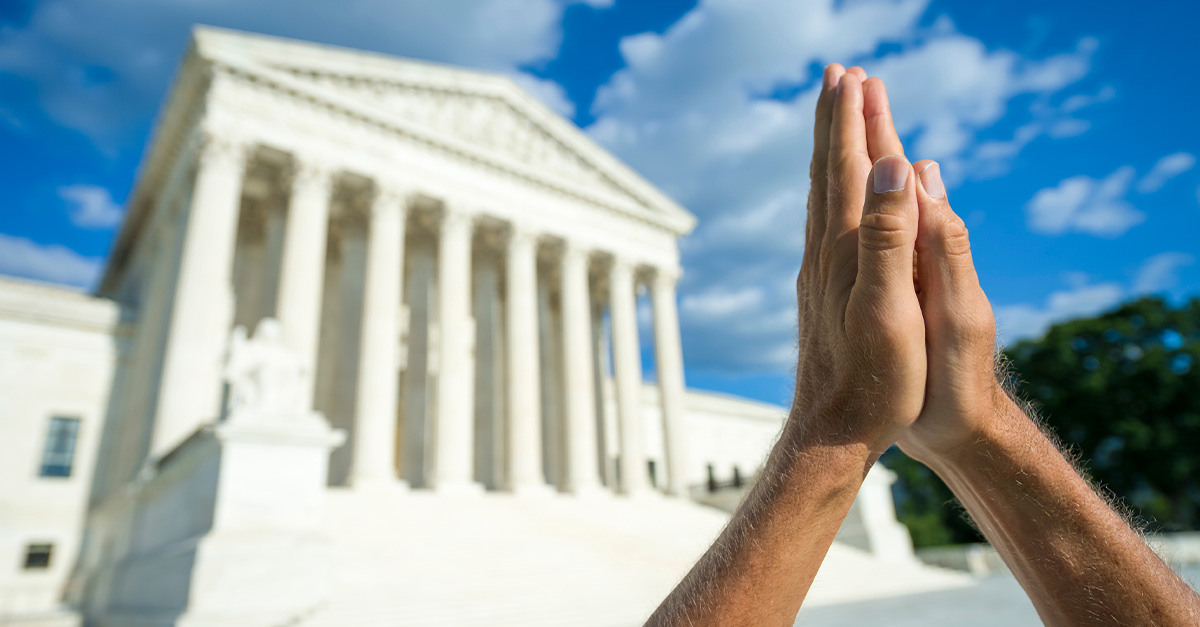