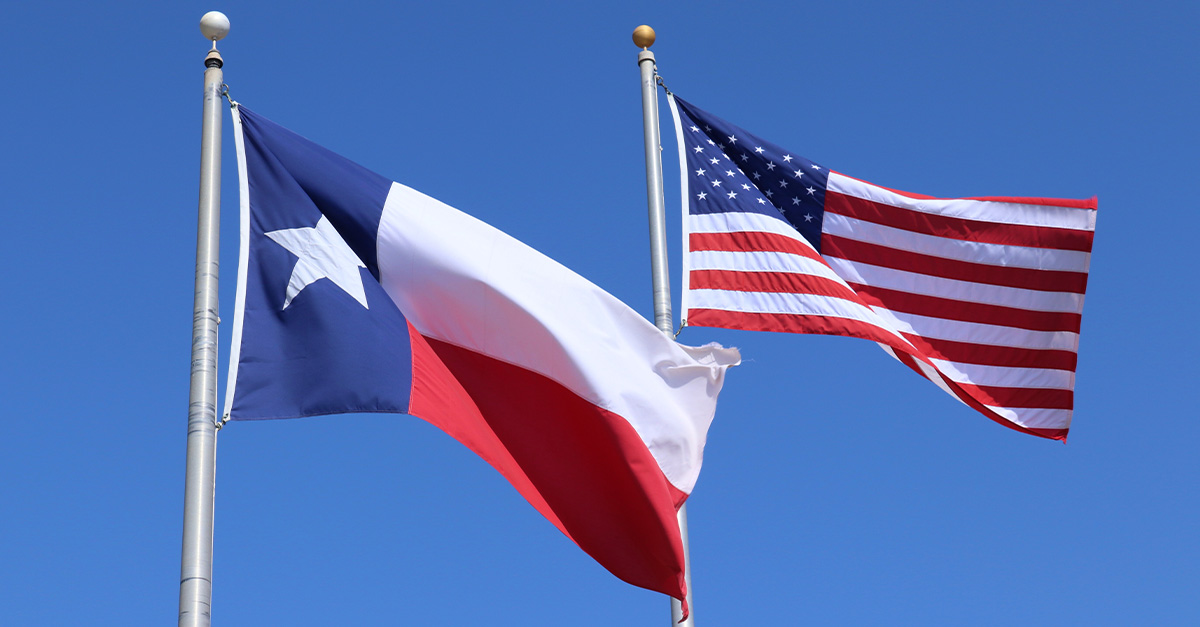 After a Dallas-area public school implemented “cultural competence” training, which was actually Critical Race Theory (CRT) in disguise, parents were so angered that they fought back, recently running for and winning two seats on the local school board.

The town of Southlake, a suburb of Dallas, is giving a whole new meaning to the phrase “Don’t mess with Texas.”

Despite being the highest-achieving school district in Texas, with no racial achievement gaps, Carroll Independent School District of Southlake implemented anti-racism training for its students after the school was charged with institutional racism.

The reason behind the charges was that two students posted videos of themselves singing rap lyrics that included a racial slur.

In response to the new CRT-based curriculum, parents formed the Southlake Families PAC in order to bring back true educational curriculum as opposed to progressive ideology. The parents say they reject CRT’s assertions that America is irredeemably and institutionally racist and that the most important aspect of a person is their racial identity.

Adding to the controversy, Carroll ISD Board president Michelle Moore and vice president Todd Carlton were indicted for discussing the curriculum privately in violation of the Texas Open Meetings Act.

After their victories, Smith said, “Southlake, we did it! I’m so grateful to the voters for their confidence in me. The goodness of the people of Southlake is on display for the whole country to see.”

Bryan proclaimed, “They can’t argue with us. Hannah and I will be leaders, and we’ve got your back.” He added that the way the town has been portrayed by the media is “bogus.”

Newly-elected Mayor John Huffman shared their sentiments, saying, “Tonight is a statement. We saw a community rise up and reclaim its narrative. That narrative is that we are a good and generous community, and we won’t let outside voices tell us we are broken.”

What happened in Southlake is a template for what needs to take place across the United States. In both public and private schools, students are being fed vitriolic, divisive, and false ideology rather than being educated. Many parents don’t know their children are taught CRT and schools want to keep it that way.

The best way to combat the leftward lurch towards the racism of CRT is for parents to get involved in their child’s school. These parents learned what their children were being exposed to and took action. The government should not control a child’s education, parents should have the final say.

By electing parents who will fight against the brainwashing of students, Southlake has ensured that the school system can no longer secretly inject politics into education. Parents all over the country should follow their lead and activist educators should take note: Do not mess with Texas parents. 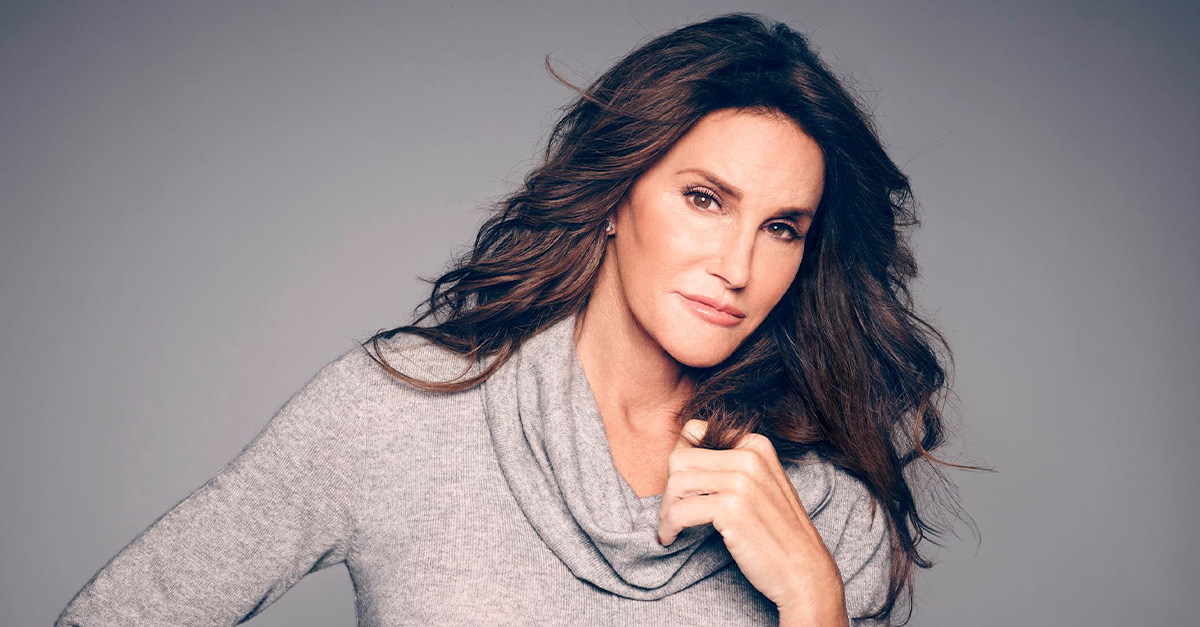