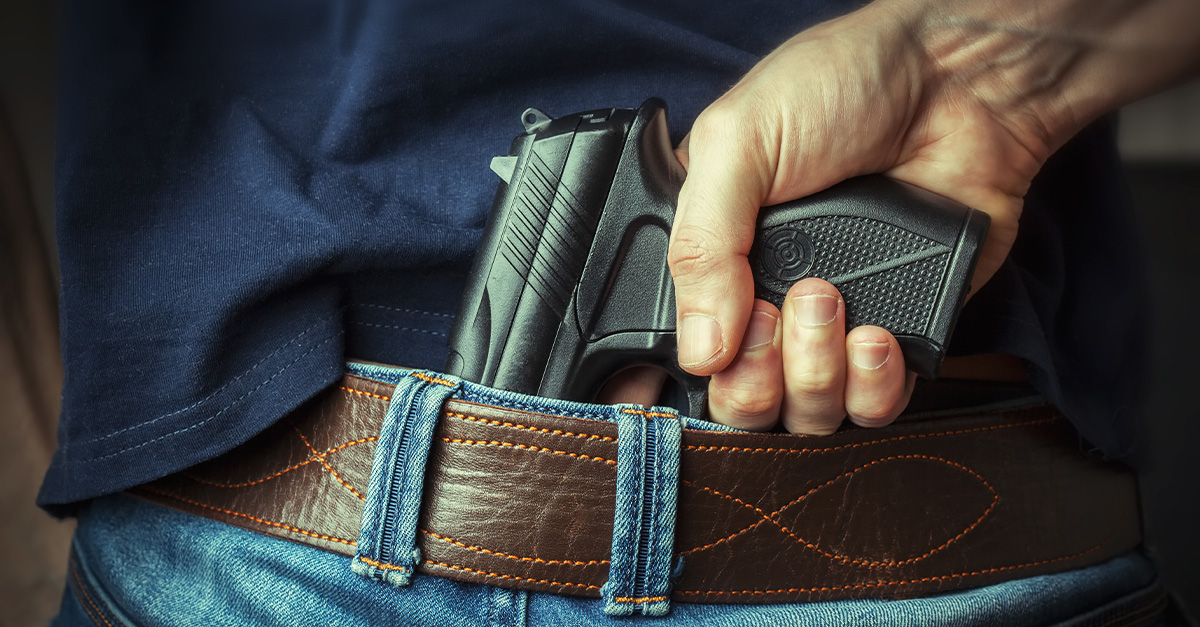 George Washington once said, “The very atmosphere of firearms anywhere and everywhere restrains evil interference — they deserve a place of honor with all that is good,” and it seems the Texas legislature agrees.

As the national dispute over gun rights intensifies, the Texas Senate has passed a “Constitutional carry” bill that would allow adults 21 and over to carry a handgun without requiring a permit, training class, or background check. This is a reversal of the state’s prior policy.

State Sen. Charles Schwertner, R, one of the sponsors of the bill, explained,

“HB 1927 would recognize the United States Constitution as our permit to carry and allow all law-abiding adults, aged 21 years or older, to carry a handgun for the protection of themselves or their families, in public places, in a holster, without the requirement of a state-issued license.”

Critics like Sen. Roland Gutierrez, D, disagree that the bill is a good idea. He said, “More criminals are going to walk around with guns openly, I promise you. More vigilantes are going to rise up.”

Despite what Gutierrez says, restrictions still apply to convicted felons or those guilty of domestic violence, and carrying a gun in some locations is still prohibited.

Some Texas police chiefs do fear that the bill could still be dangerous. Dallas police chief Eddie Garcia said, “Gun owners have a duty to ensure that their guns are handled safely and a duty to know applicable laws. The licensing process is the best way to ensure this message is conveyed.”

San Marcos Police Chief Stan Standridge said, “At least with the license to carry permit, citizens must demonstrate basic knowledge and awareness of laws. And the course now even teaches how to de-escalate to forego use of firearms to begin with.”

Lt. Col. (Ret.) Allen West, chair of the Texas GOP, argues, however, that Texans can already carry long guns without a permit and gun owners should only be required to pass a federal background check. “I think everyone who comes in here who wants to buy a firearm wants to get properly trained on it,” he said. “But that doesn’t mean their rights to have that firearm and carry that firearm should be infringed. That’s why we don’t need to have permits.”

He added, “I think what the police chiefs should be talking about is making sure that the NICS (National Instant Criminal Background Check System) system doesn’t fail us anymore.”

Democratic Rep. Chris Turner, who opposed the bill, said, “’I can’t imagine a worse slap in the face to all those people who have advocated, to the victims and to the family of those victims.”

With Abbott’s signing, Texas is now the 21st state to allow some form of permitless carry.

All Americans have the constitutional right to bear arms and should be allowed to defend their lives and property without a permit from the government. Our right to carry a gun is protect ourselves and those around us is a natural right stated in the Constitution, not granted to us by government officials.

As Washington stated, if all citizens have a gun, criminals will be deterred from committing a crime. The number of casualties in mass shootings would often be lessened if someone in the area had a weapon. Restricting gun ownership will not make Americans safer, greater gun ownership will.

While Washington advocated for widespread gun ownership, he also said, “A free people ought not only to be armed, but disciplined.” The Texas legislation is admirable and a proper response to the Biden administration’s war on gun ownership. Yet if a person is going to carry a gun, they need to be well-trained on how to use it. A person who does not know how to properly handle a firearm is a danger to themselves or to others.

Those who choose to carry a firearm do so to protect themselves, their families, and their community. In that spirit, let’s make sure that we all take the time and make the ongoing effort to ensure that we are well-trained and well-practiced so if and when we ever need to use a firearm to protect ourselves or others, we are able to respond calmly, competently, safely, and effectively. 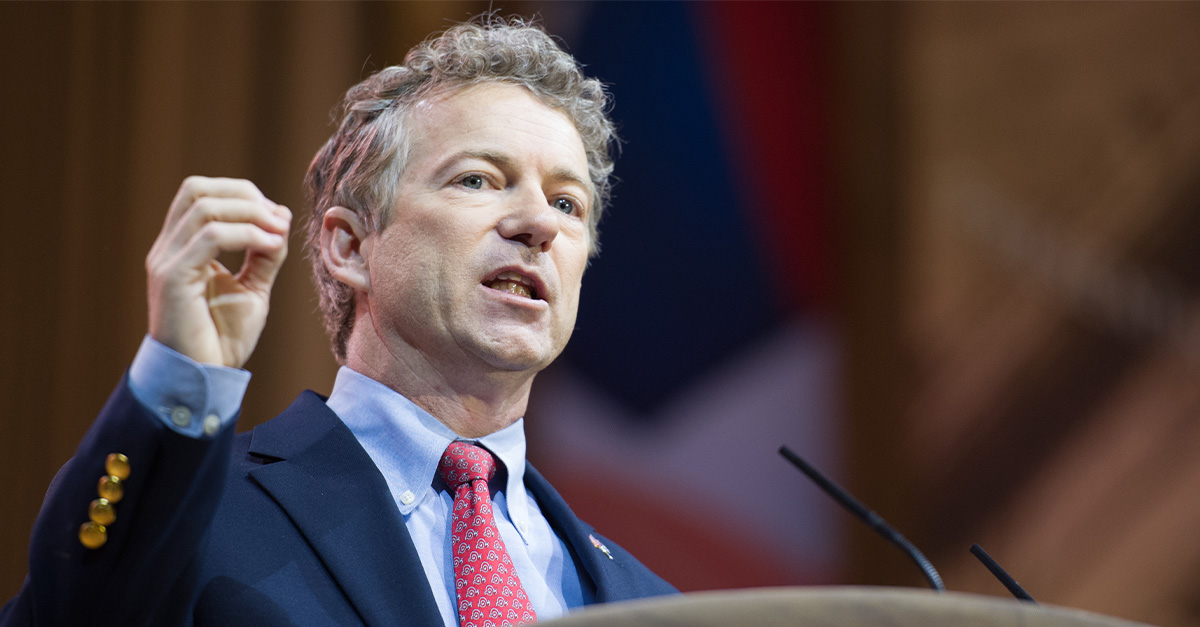